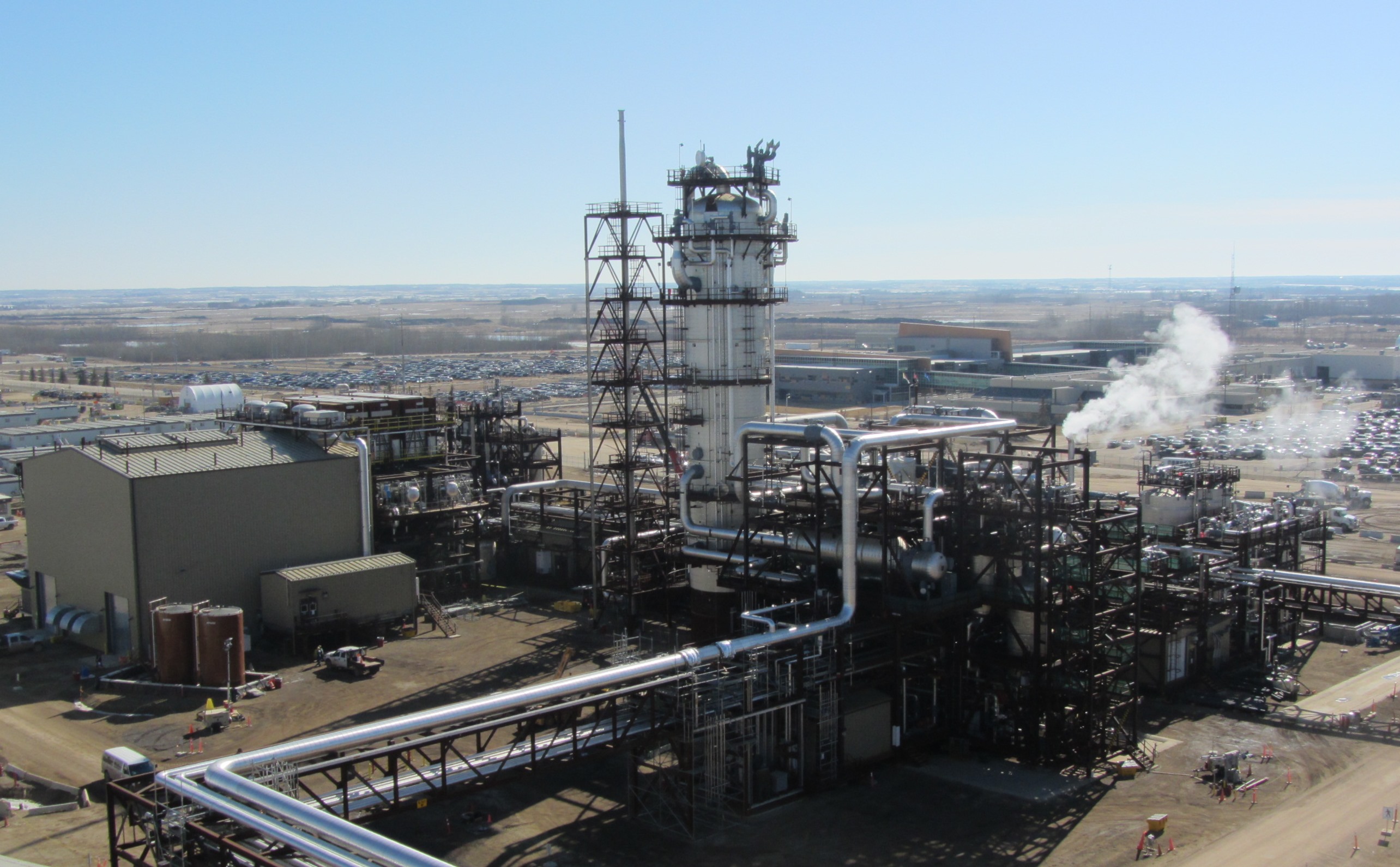 In 2012, the British Government opened Carbon Capture and Storage (CCS) Commercialisation competition with a budget of £1billion to support the UK’s first commercial scale CCS projects. However, with the unexpected withdrawal of the funding in 2015, Norway has since developed a strategy aimed at realising a full-scale CCS chain by 2022. Is this yet another British blunder?

The Norwegian government are in the midst of deploying a strategy, aimed at identifying measures to promote technology development and reduce the cost of CCS. Whilst it seems that Norway is taking the reins in attempting to deploy large-scale CCS, it was not the only North Sea state with such ideas.

In April 2012, the United Kingdom (UK) launched a competition four full chain (capture, transport and storage) projects. The applicants were whittled down to: the White Rose and the Peterhead projects.

The White Rose project aimed to capture 90% of the carbon dioxide (CO2) from a coal fired power station and intended to provide ‘clean electricity to more than 630,000 homes’. Whereas the Peterhead project anticipated the collection of 85% of CO2 from an existing combined cycle gas turbine power station, followed by transportation to the Goldeneye depleted gas field.

Cumulatively, the British Government pledged £1billion of capital funding, together with additional operational funding from the UK Electricity Market Reforms.

On the 25 November 2015 the new government publicly withdrew the financial support due to the ‘costs and benefits of the proposed projects were inherently uncertain’. The UK lost £68million on the first competition and a further £100million on the second competition.

The opponents of CCS focus upon price and the lack of technology. The Norwegian planned CCS facility is estimated to cost approximately €1.4bn and €100 million per year to operate.

A further depression on CCS is the price for carbon itself, as the average price of carbon itself continues to linger around 10 Euro/month. With a critical carbon market, commercial actors have a decreased incentive to invest given the higher risk on return. Despite this – did the UK government make the right choice? Unsurprisingly, I believe not.

The Paris Agreement set the international agenda towards emission reduction – but as 2016 drew to a close CO2 concentration is at an all time high having reached 400 parts per million (ppm). As a signatory of the Paris Agreement, the UK is bound to reduce emissions by 80% by 2050. Without CCS, the cost of meeting the UK’s emission target will rise by £30-40bn per year.

Whilst it is difficult to envisage a current market value given the low price of carbon, the European Union has recently announced a revamp of the European Emissions Trading Scheme (ETS). Analysts from JP Morgan report that the price is expected to more than double to 25 Euro/month by 2023.

The UK has a considerable number of parallels our Norwegian counterparts in that as an oil and gas exporter, we have some of the key infrastructure that could lead to the successful deployment of CCS facilities.

Bringing it back to our commercial reality, CCS provides the opportunity for enhanced oil recovery that replaces water with co2 to collect the remaining oil reserves from a near depleted field. Would this not be beneficial to the UK given our infatuation with maximum economic recovery? And resurrecting fallow fields?

Norway anticipates a thriving storage system, envisaging carbon dioxide being shipped from around the world – much like their waste generation systems. This global market is expected to be worth £450 billion by 2050.

Another point to note is that many in Scotland felt that the revenues from oil was not adequately dealt with in the UK. Unlike Norway, we didn’t create an oil fund, rather taxed the industry generally. This is still a highly contested issue. But now we have the opportunity to treat carbon as a national asset. Could we not have a carbon fund to counteract emission damage and fund further green technologies?

So, taking into consideration the price of carbon damage itself, the price of reducing emission, the anticipated growth in the carbon market, the infrastructure and storage capabilities Scotland hosts, alongside our skilled workforce and our progressive universities – will we look back and wish we acted when we had the chance? The answer is yes – but by then, the UK will have lost out on an opportunity to lead a climate and technological revolution.