Changing energy model dynamics one community at a time 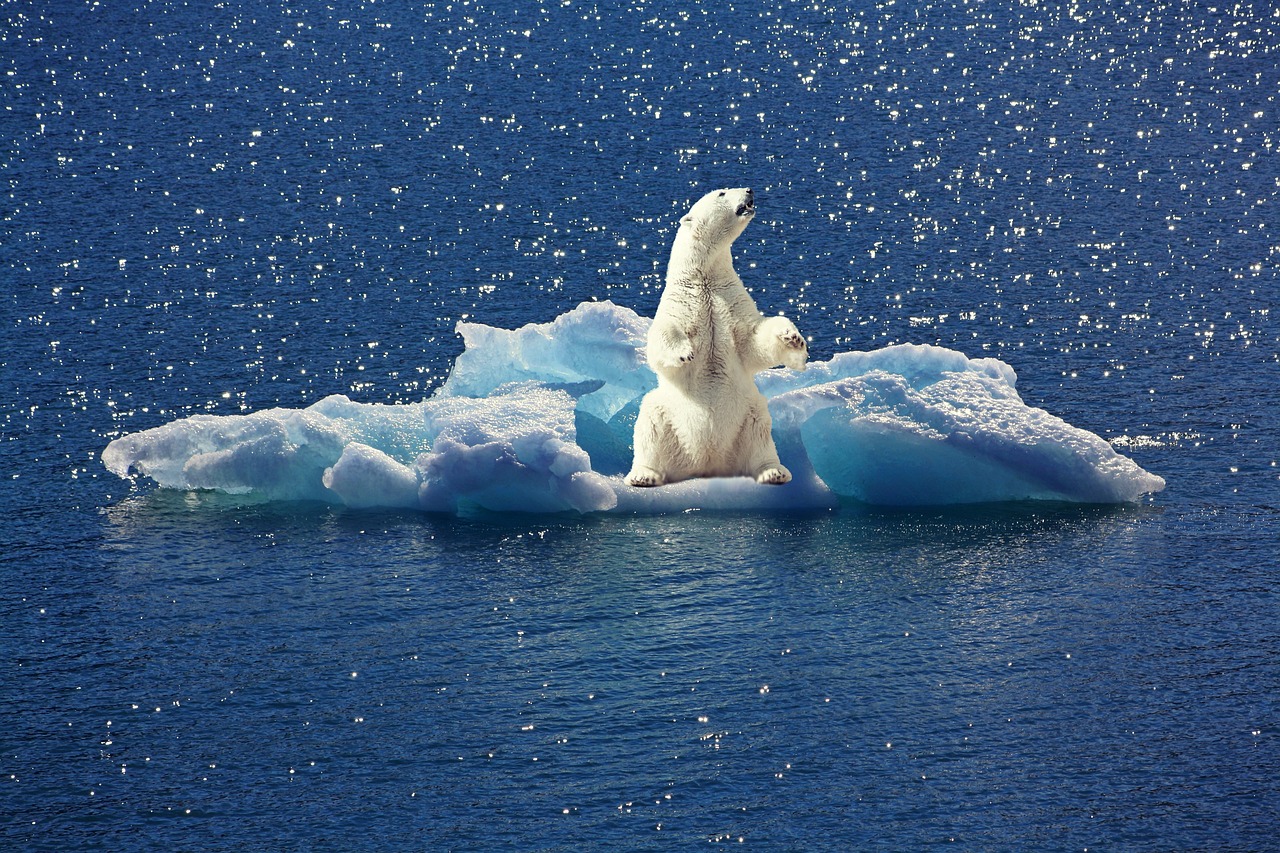 The science of climate change is complex but clear, the earth is warming. The solution however is steeped in cultural, geographical and political aspects and needs to change the way we think about ourselves and our place in the environment and how we categorize the relationship between society, the economy and natural systems.

With an inherit shift in cultural identity needed bringing the fight towards grassroots level has the potential to pay high dividends in the grand scheme. Community Energy Projects (CEPs) are attracting increasing attention as they do not just enhance the technical basis of renewable energy but also increase social acceptance of core issues involved with a transition to a low carbon economy. Not to mention the added benefit of an increase in localized employment opportunities.

Energy transitions are nothing new and have advanced from the muscle power of human beings and animals to the industrial revolution’s large, reliable and seemingly inexhaustible source of fuel towards the current trend of environmentally conscious renewable sources. However, with projections of global energy consumption increasing 48% by 2040 relative to 2012 levels, accounted for mostly by non OECD countries, the responsibility of this steep energy learning curve is a question each nation must answer.

Tech icons such as Bill Gates and Elon Musk profess energy diversity and reliability as a focus of research and investment. Although their technical outlook incorporates and integral part of the progression in renewables, this energy transition is different from its predecessors. It is a matter of necessity and has diffuse benefits across society not directly associated with increased production.

Change needs to come both from the “producer” and “consumer” roles with an overall shift in mentality of the economic identity. In this sense a transition must not just be an issue for tech giants and governments while citizens continue business as normal. CEPs therefore can be a catalyst in a socio economic shift of renewable energy involving citizens directly with the responsibility and benefits of an energy transition, a positive outlook that is likely to be hereditary and culturally infused.

In Europe schemes are usually characterized as a legal structure formed by citizens to collectively finance renewable energy projects with the electricity produced being sold and profits shared. They incorporate the participation of citizens and change the role of communities from consumers to active contributors.

The power of grassroots has been on fine display in the political realm of late, as is evident from the recent campaigns of Bernie Sanders and Donald Trump in the US and Jeremy Corbyn in the UK. Politically the world is in a period ideological polarization, yet the environment is non-partisan and in order to cross divides creation of a direct economic incentive can push climate rhetoric even from the otherwise traditionally adverse.

The European Union has recognized the potential of community energy projects and has become the world’s pioneer. Projects can vary in numerous core aspects (e.g. financial models, utilization of resources, location, scale etc.) bringing uniqueness and meaning there is no one size fits all approach either in application or legislation. Although it may not be possible to follow a blueprint from country to country leaders can learn lessons from each other.

Community power has been adopted in different ways and granted varying degrees of priority across Europe. Since the 70s the Danish government integrated community energy into its core policies and by 2013 70-80% of existing wind turbines is owned by communities. Germany not only holds has numerous communities owned wind projects but also in solar and by 2014 50% of renewable generation in Germany were community owned.

The legal frameworks and approach of these two nations differ greatly but the benefits of a long term concerted government approach are conspicuous. The lessons learnt from these examples and further research of legislation show that stimulation of CEPs should include the following core aspects;

Energy transitions are a long term endeavor and needs governance that has a clear strategic vision and insurance that future governments stay committed to goals. On the other side of the coin we need an informed electorate to lobby elected officials and keep a transition on track by dictating the discourse.

CEPs not only help reach targets but also change the way we see policy by promoting social acceptance for intergenerational fairness and environmental wellbeing. Communities are given the opportunity to manage their own resources, create localized employment and provide energy security for inhabitants which essentially creates a link between self-determination and the environment.

Proliferation of these projects will need to be a crucial part of climate change strategies particularly in more developed nations but their success will be determined by the legislative protection and policies of governance institutions.