Christmas is a meat feast: Let it at least be special! 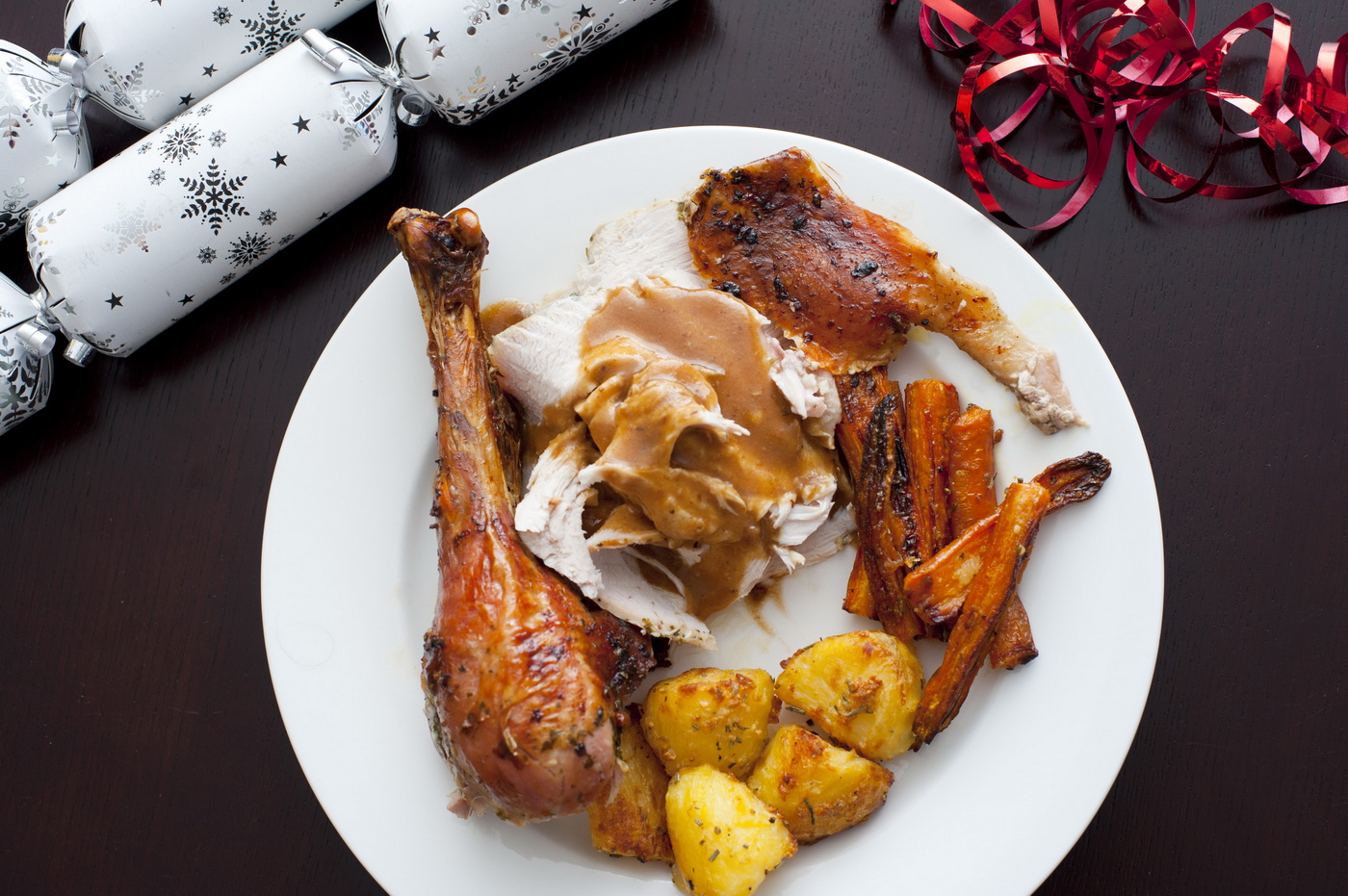 Ensnared by the heavily subsidized meat industry, our growing ‘desire’ for meat is one of the major causes of health problems and environmental degradation. Not only does our excessive meat consumption put a heavy strain on resources, it also contributes to climate change. Since we are literally eating up our chances for a sustainable planet, Europe’s New Year’s resolution should be to cut down on meat.

Especially around this time of the year meat consumption is enormous. Christmas shows us that celebrations are culturally and socially important and eating meat is an integral part of these festivities. And maybe we should celebrate with beef, pork, lamb, fish and poultry, but if we do that on a daily basis, more than cultural specifics and the special character of Christmas are at stake.

People in industrialized countries consume twice as much meat as experts deem healthy. Because a growing number of industrializing countries are quickly adopting this harmful lifestyle, that trend (see graph below) is jeopardizing our chances of a sustainable future. In other words, our meat consumption is pushing the boundaries for a healthy planet. The UN Food and Agriculture Organization (FAO) predicts that in 2050 the livestock of animals will have increased by 70% globally.

Meat production not only puts a heavy strain on resources such as land and water – the production of 1kg meat requires between 5,000 and 20,000 liters of water, – it is also a main source of the very potent greenhouse gas (GHG) methane. Emissions from the meat industry account for almost 15% of the world’s total emissions – more than direct CO2 emissions from cars, trains, planes and ships combined (14% according to the Intergovernmental Panel of Climate Change). We may decarbonize our industries and drive electric cars but there can be no renewable meat production.

While the EU is working hard towards cutting emissions from its energy and transport sector, it is undermining its climate ambitions by heavily subsidizing the European meat industry. In its 2013 Agricultural Reform the EU remained out of phase with our knowledge about meat consumption: A massive 43% of the EU annual budget (58 billion Euro in 2011) is absorbed by the EU Common Agricultural Policy (CAP), which subsidizes the meat and dairy industry. And should the meat price fall below a certain threshold, the EU guarantees a viable industry by granting farmers generous aid. Another policy tool, the export refund, is used to make European meat production more competitive outside the Union.

Not least in order to live up to its bold climate rhetoric, the EU and its national governments should sharpen its focus and walk the walk by considering five points:

First, the EU has to fix the market. The price for meat is too low because it does not account for the external costs of meat production.

Third, the EU and national governments must provide its citizens with unbiased information about the consequences of our excessive meat consumption.

Fifth, national governments must nudge its citizens towards greener choices, for example, by inducing a meat-tax.

To be sure, a “greener choice” does not mean that lettuce is a substitute for bacon, as this Telegraph article, which stated that lettuce is actually worse for the environment than bacon, recently suggested. The article referred to a calorie count – a comparison which lettuce can only lose against a calorie bomb like bacon. If I allow myself to conduct a similarly blunt comparison: in order to attain the level of Vitamin A you get from one cup of lettuce, you have to cram down 125(!) slices of bacon. Bon ap’! Lettuce and bacon are not substitutes but complements; they bring different nutrients to the plate.

For all of above reasons, we have to change our attitude towards meat and one way of doing this – for meat-eaters – is to reconsider meat as something special. We should not dish up meat on a daily basis, even if corporate writers of the heavily subsidized meat industry dish out against reason, claiming that lettuce is worse than bacon. They are cooking up untruths! Common sense knows that too much of anything is bad, and too much meat is not only bad for our health and the environment we depend on, it means that those occasions on which we eat meat – Christmas, Easter, Sundays – are devalued as something ordinary.