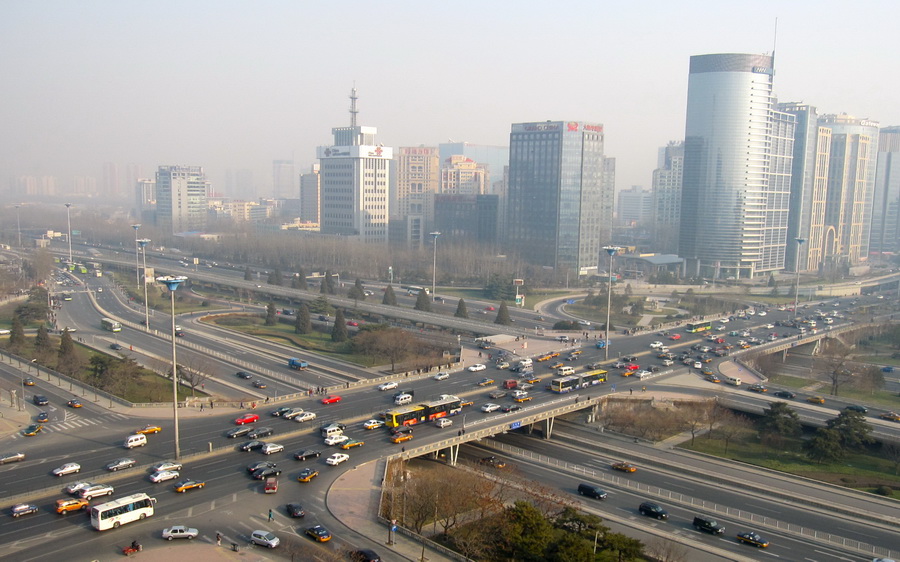 The role of cities in efforts for global emission reductions are high on the global agenda. However, the reality of the funding gap between the demand for investment from cities in the developing world, and the capacity to mobilise funds, brings to the fore the stark inequalities that endure between developed and developing states.

The role of cities in mitigating and adapting to the effects of climate change is undeniably crucial. With more than half of the world’s population currently living in urban centres, a number predicted to rise to 65%-75% by 2050, it is important to realise that at current levels these dense population zones contribute to 70% of global carbon emissions annually (according to UNEP). Therefore, the capacity to implement a low carbon urban development future is key to meeting global climate and emission targets.

With this systemic trend for rapid urbanisation showing no signs of slowing down, and the percentage of emissions from cities only set to rise accordingly, cities are set to bear an even greater responsibility to lead the push for climate change mitigation.

Furthermore, the predicted disproportionate and detrimental impact that climate change has on cities, with the majority being situated near coastlines at risk from rising sea levels, provides an even greater incentive for cities to foster innovative and sustainable development.

Yet this infrastructure and policy overhaul comes at significant financial cost, for which cities will likely require both public and private investment to close the funding shortfall, estimated to be at least $1 trillion per year globally.

This drive for investment in cities’ low carbon urban development pathways, however, has brought to the fore stark inequalities that persist between developed and emerging economies in their ability to access the necessary funds to foster climate-mitigating policies. A World Bank study, for example, found that only 4% of the 500 biggest cities in developing states have an international credit rating, and only 20% have a domestic one.

Therefore, the struggle to close the finance gap for climate friendly infrastructure is all but impossible in the majority of developing cities.

Cities with developing economies are essentially excluded from access to international funds due to a lack of a credit rating. Even though they are the ones that require investment the most to counteract the shortfall in limited public budgets and to avoid the pitfall of a carbon-dependent development trap. Better planning and investment can only be carried out if the inequality surrounding access to investment and credit ratings can be alleviated.

The glaring disparity is heightened considering the access granted to loans and financial markets due to credit ratings has been the crux of infrastructure investments in cities in developed states throughout their growth. Furthermore, the granting of credit ratings is predominantly placed in the hands of 3 private, profit-driven, US-based credit rating agencies that control around 91% of the global ratings market. The possibility of development for many emerging economies, therefore, depends upon these agencies, which are ingrained in the global financial system, and who wield power and influence without any international regulation.  Yet their narrow remit of analysis- the probability of default on loans- fails to take into account the growth that comes from social spending, and as such pure pursuance of a credit rating can, in fact, have counterproductive effects on an emerging economy.

Nonetheless, with the global financial system unlikely to reduce or regulate the role of these agencies, particularly not in time to ensure urgently needed investments for low carbon infrastructure in developing states, they are likely to remain a necessary evil that developing countries need to adhere to in order to break the inequalities that are inherent in the system.

That is not to say that the changes needed are entirely one-sided. Developing states equally need to award their cities with greater autonomy to be able to pursue low carbon development investments and local credit ratings. National level institutions also need to foster the transparency needed for cities and regions to predict their own annual revenues to better incentivise investment.

However, with the need for citywide infrastructure that allays climate change becoming more and more urgent each day, the lack of credit ratings and access to funds becomes increasingly pressing for cities in developing states. Funds and initiatives, such as the Green Climate Fund and the recently formed Global Covenant of Mayors, are aiming to leverage funds for emerging economies. Though, while their role as catalysts for sustainable development and disseminating best practices is crucial, reliance on donors and West-led initiatives only serves to reinforce a developed vs. developing state agenda.

The reality of city-led climate change mitigation is therefore a further example of the systemic global inequalities that undermine low carbon development. The urgent action that needs to be taken to drastically reduce carbon emissions in all cities, in essence, depends upon breaking free from the inequalities that persist, by awarding developing cities the same opportunities as those in developed countries.