Coral Conundrum: the ignored victim of the South China Sea 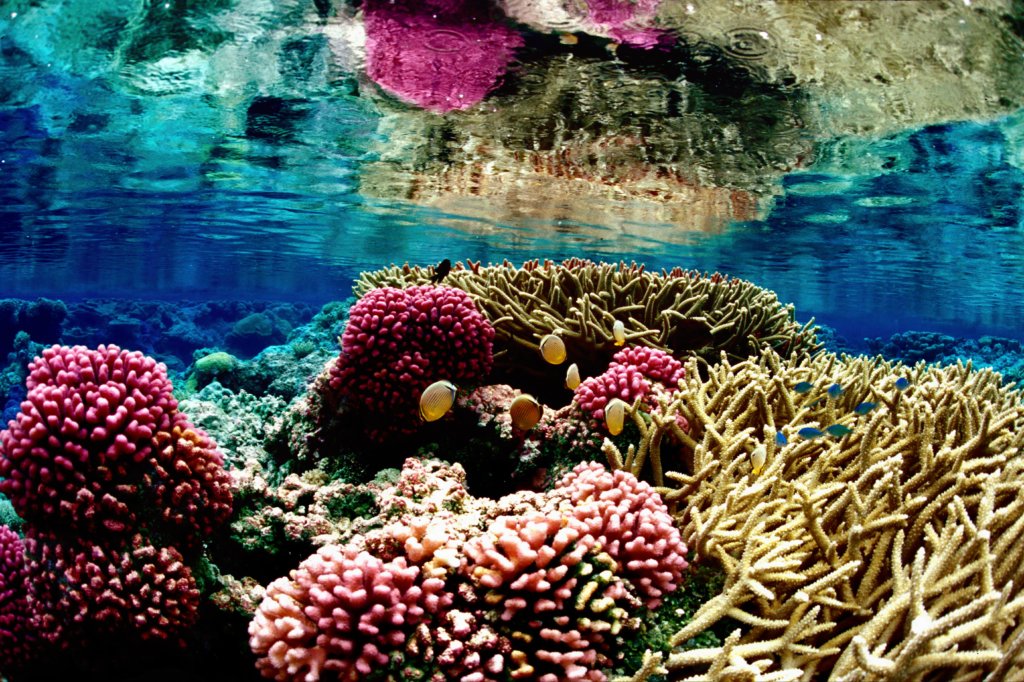 The arbitral tribunal under the United Nations Convention on the Law of the Sea (UNCLOS) recently ruled overwhelmingly in favor of the Philippines in its case against China’s maritime claims in the South China Sea. After a month, however, the contested waters of Southeast Asia remain mired in military tensions, with little attention given to the “voiceless victims” for which the stakes are higher: the coral reef ecosystems – and the people whose living rely on them.

The arbitral award, issued at the Permanent Court of Arbitration, will shape international norms that are vital to a rule-based order in Asia. It has been celebrated as a landmark ruling in blasting the legal basis of China’s over-reaching “historic rights”, and, as a moral victory for the Philippines. Yet, nationalistic narratives have overshadowed what the award actually could mean to marine environmental governance.

Not many are aware that the UNCLOS is in its own right the most comprehensive international environmental regime. Superior to any other treaty concerned with marine matters, it functions as a framework model on which other environmental agreements seek to build. But can it possibly halt China’s environmental aggression in the South China Sea?

One of the major issues arisen out of the disputes concerns with China’s island-building spree in the disputed waters. The tribunal ruled that it had caused irreparable harm to the coral reef, thus transgressing its obligation to preserve and protect the ecosystems and species as a signatory Party to UNCLOS.

The tribunal also found that Chinese authorities have turned a blind eye to, if not condoned, their fishermen’s poaching of endangered species in these waters, some of which are within the Exclusive Economic Zone (EEZ) of the Philippines.

By turning the pristine coral reefs into artificial islands, China has posed a grave threat to a biodiversity that may be as rich as that of Australia’s Great Barrier Reef. In 2004, the UNEP estimated the SCS was home to 12% of the world’s mangrove forests and 34% of the world’s coral reefs. These habitats are essential to numerous fish species along the marine food web, generating an estimated value of $350,000 per hectare annually.

But these fragile ecosystems have been placed in peril over the last few decades – thanks to increasing development of coastal areas, pollution, and destructive fishing practices.

The animosity between China and other claimant states makes it even harder for any effective environmental regulations – let alone regional cooperation – to come through, all the while China has responded with its usual belligerence by scaling up its reclamation projects and military drills.

This has also thrown a timely spotlight on the crisis engulfing the sustainability of the region’s fish supply. It is suggested the fishing rights may be the cardinal issue that the drives the region’s intensifying race for resources.

A recent study from the University of British Columbia puts the South China Sea at one of the world’s 5 most productive fishing zones and warns that its marine resources have been fished down to 5-30% of their 1950 levels.

Rift with illegal, unreported and unregulated fishing practices, the South China Sea is confronting a challenge that is of far greater importance than the national interests of the few.

It also points to one of the few shortfalls in the UNCLOS regime. With its over-reliance on national jurisdiction of the coastal states, compounded by the lack of clear provisions to prioritize sustainable fisheries management over fishing rights, the UNCLOS has failed to prevent the overexploitation of the world’s fishery resources in both the EEZs and the high seas.

It is in this respect that the United Nations Fish Stocks Agreement was signed in 1995 as a way to strengthen the framework provided by UNCLOS. Real progress has been plagued by operational difficulties though. As the global fish production is reaching our ocean’s sustainable limits, fishing communities from all claimant states would bear the brunt of marine environmental degradation, further fuelling regional conflicts over resources.

This being said, it would be wrong to say that international law is useless as a means for marine environmental protection. For one, it is possible for the claimant states to avail of the advisory jurisdiction of the tribunal to seek advice that would be conducive for breaking the impasse. The ruling also gives small claimant states like the Philippines a better legal footing to advance their claims through diplomatic channels.

And perhaps there are reasons for optimism. The call for cross-country environmental protection in the South China Sea may provide an alternative, neutral ground on which policymakers and civil society leaders from their respective claimant states could cooperate and push for regional solutions.

There have been proposals, for example, to establish a regional marine protected areas (MPA) networks that cover certain vulnerable marine ecosystems, or to adapt the successful model of the Antarctic Treaty Regime. These could pave the way for a peaceful resolution to the tensions in the South China Sea.

Now that the tribunal has concluded that none of the low-lying features in the disputed Spratly Islands is capable of generating extended maritime zones, it has become apparent that certain sea areas that are beyond the EEZs of the Philippines now fall under the definition of the high seas. For the high seas are considered as, in essence, the “common heritage of mankind”, the threat to our seas calls for a collective effort.

It serves as a potent reminder that we must look beyond narrow national interests and devote our attention to the protection of our oceans. Only then can we talk about the future of peace and sustainability in our region.