Could Brexit farm nature back to health? 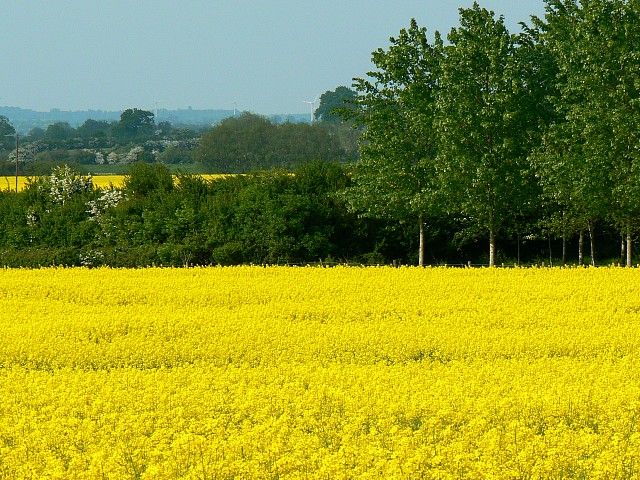 Following Brexit, the UK farming industry will lose £3 billion in EU subsidies. In its place a sustainable, logical reform has been proposed by the National Trust to pay farmers for environmental services. This should be seized.

Under the current membership of the EU, farmers in the UK receive £3 billion a year in subsidies and income support under the Common Agricultural Policy (CAP). Once Brexit comes into play and Article 50 is triggered CAP will be no more.

Fortunately, the National Trust has come up with a holistic, post-Brexit solution proposing a system where farmers will be publically funded for delivering environmental services and helping wildlife.

To many this may come across as an environmentalist’s pipe-dream, but that is the problem.  There is an abhorrent disconnection between the food industry and the economy in its relationship to farming and a healthy environment.

“In the long run there’s no conflict between maintaining our ability to grow food and looking after the land and nature on which it depends. The first is utterly dependent on the second.”

The logic of this connection and the credibility of this policy proposal could not have been more starkly verified than by  the timely findings of a report, the State of Nature 2016.  It found that 53% of UK species are in decline, that 15% of assessed species are threatened with extinction and “policy-driven agricultural change was by far the most significant driver of declines”.

Not only does this evidence make clear a great reform is needed, but it reaffirms the finding of the “ground-breaking” report, the UK National Ecosystem Assessment, that natural goods are “consistently undervalued in economic analyses” and policy making.

With only the economy as the driving force behind food production, the system has forced farmers to make trade-offs at great expense to the environment. The CAP is unequivocal evidence of this. Soils are depleted and natural fertility is impoverished as a result of agricultural intensification demanding the increased use of pesticides, herbicides, and of grazing regimes and so on.

The reason being, environmental services like clean air and nutrient- rich soil are undervalued unless they can be accounted for financially. It can probably be said that nature is somewhat universally valued in its own right. However, when it comes to governance nature’s non-monetary value does not translate to the decision table. It is the idea that in discussions regarding policy people will say: “Yes, we all enjoy a walk in the park and to hear the birds in the morning, but let’s get down to business and talk about the bottom line- how much it is worth?”

A case of economic tunnel-vision

Across the globe it seems that the link between the economy, the environment and social welfare has been disconnected. Economic stability and financial security are treated as though they survive on their own. Thus, any mention of environmental services as a pillar of economic stability is, to many, simply laughable.

Guy Smith, the Vice President of the National Farmers Union, demonstrated this point succinctly. When asked by the BBC about the National Trust’s proposal he dismissed its legitimacy saying “we need to remember that British Countryside is not a museum, it’s not a theme park, it’s not just about the stately homes of England.”

This type of reaction both represents a chronic misunderstanding of the far reaching benefits, economically and socially, of a healthy environment and perpetuates  this idea that nature conservation is perfunctory to meaningful policy reform.

When discussing agricultural reform, an industry that depends on a functioning healthy ecosystem, is it not strange to reject a policy that puts the “recovery and future resilience” of our threatened natural environment at its core?

The number one policy principle is that public money should pay for a public good. All of these services are a public good in that they cannot be traded but are essential and used by all. The government has a duty to step in when the market does not. Thus, we must have a system that provides an incentive for nature to be nurtured and what better opportunity than a reform that rewards farmers to do just that.

Since 75% of the land in the UK can be classified as agricultural, farmers have a responsibility not just to produce food, but to do so in a way that compliments a healthy environment. As such, farmers should be acknowledged and paid from public funding for their contribution to this national service.

The Government has time and time again recognised the defiance of policy to value natural goods and the urgency with which this must change. It has pledged to halt biodiversity loss by 2020 through many national and international commitments, so now is the time to make this a reality. Here is the opportunity. Seize it.