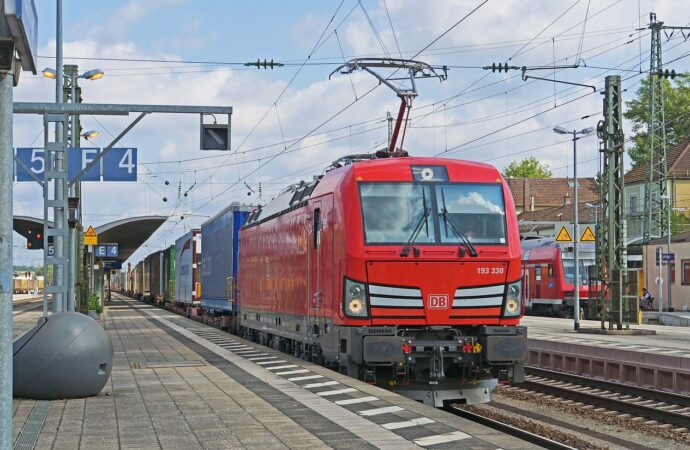 Since industrial giants from China and the US are becoming dominant players in certain sectors of global and EU markets, 19 EU governments proposed revising the EU’s antitrust rules with the aim to support and facilitate the emergence of so-called “European champions” to make the EU competitive vis-à-vis major world economies.

Currently there is disagreement within the EU on whether antitrust rules should be bent to create such champions and whether this is so important that it would legitimate reducing competition and rising prices for customers. Although it is often argued that current competition law rules prevent European firms from adapting to the new reality of global competition, officials in Brussels are concerned about a sharp reduction of competition and the resulting consequences for consumers. The need to make European firms competitive in the global markets is certainly recognised by EU policy-makers. However, building European champions should not go together with circumventing or redrafting EU competition law. These rules protect consumers and provide for healthy competition among firms in the internal market.

The debate returned in the spotlight when the European Commission rejected a massive rail merger deal between Alstom and Siemens on Wednesday 6 February. Hopes were high in some countries that this merger would create a European champion in the rail sector capable of competing internationally. The Siemens-Alstom merger did have considerable Franco-German political support, the two companies already have a de facto “duopoly”, generating a combined €16bn turnover. However, they feel threatened by China’s CRRC, the world’s biggest train maker. If the merger would have been approved, the combined Siemens-Alstom group would have controlled 9 per cent of the global railway market. EU Antitrust Commissioner Margrethe Vestager explained the decision to reject the merger by stating that it would have created a near monopoly in the European market. The European Commission feared that this would impede fair competition and lead to higher prices for passengers. Right now the EU Merger Regulation prohibits mergers which are likely to reduce competition in the Single Market by creating of dominant players. Now it is questioned whether protecting the European economy by creating champions should be valued higher than the principles of the EU competition law framework.

Proponents of the creation of European champions argue that European competition law, which currently blocks mega-mergers, no longer reflects reality. It is argued that these rules do not consider the threat from other global powers. The argument goes that European champions are needed to prevent European firms from being squeezed out of their own markets by economic superpowers like the US or China. Especially France and Germany have pushed for cross-border mergers between big national firms. In the Franco-German’s view, the EU should have competition rules more aligned to the international reality and allow companies to merge and to create European champions. The EU would then be able to compete on the global stage with powerhouses like US and China, even if that means changing the EU’s competition rulebook.

On the other hand, officials in Brussels underline that bending competition rules to create European competition at any cost is not the right approach to defend from the increasingly dominant Chinese multinationals. According to EU-Commissioner Margrethe Vestager competition should not be undermined for the sake of building European champions. Mergers between major firms are likely to harm smaller businesses and consumers, as the merged firms would have a monopoly position and would be able to steer prices. This in turn reduces the choice for consumers and exposes them to the mercy of big firms. The EU competition rules have ensured that the European economy works as to enable all businesses to have a fair chance to compete in the internal market.

To create European Champions should mean more than simply bundling economic power. It should mean that companies have a responsibility to contribute to a better and more sustainable business environment. Those companies create good jobs in Europe, with decent conditions. Businesses achieve most innovation and best conditions for consumers when they are engaged in healthy competition. Companies who accomplish a strong position in the European market are most likely able to compete globally. Fairness and transparency are fundamental values of the EU and EU competition law protects these values. Building European champions should never come at the expense of European consumers. Hence, European competition rules still provide the best framework for fair competition in Europe as they prevent firms from merging which are likely to become monsters.