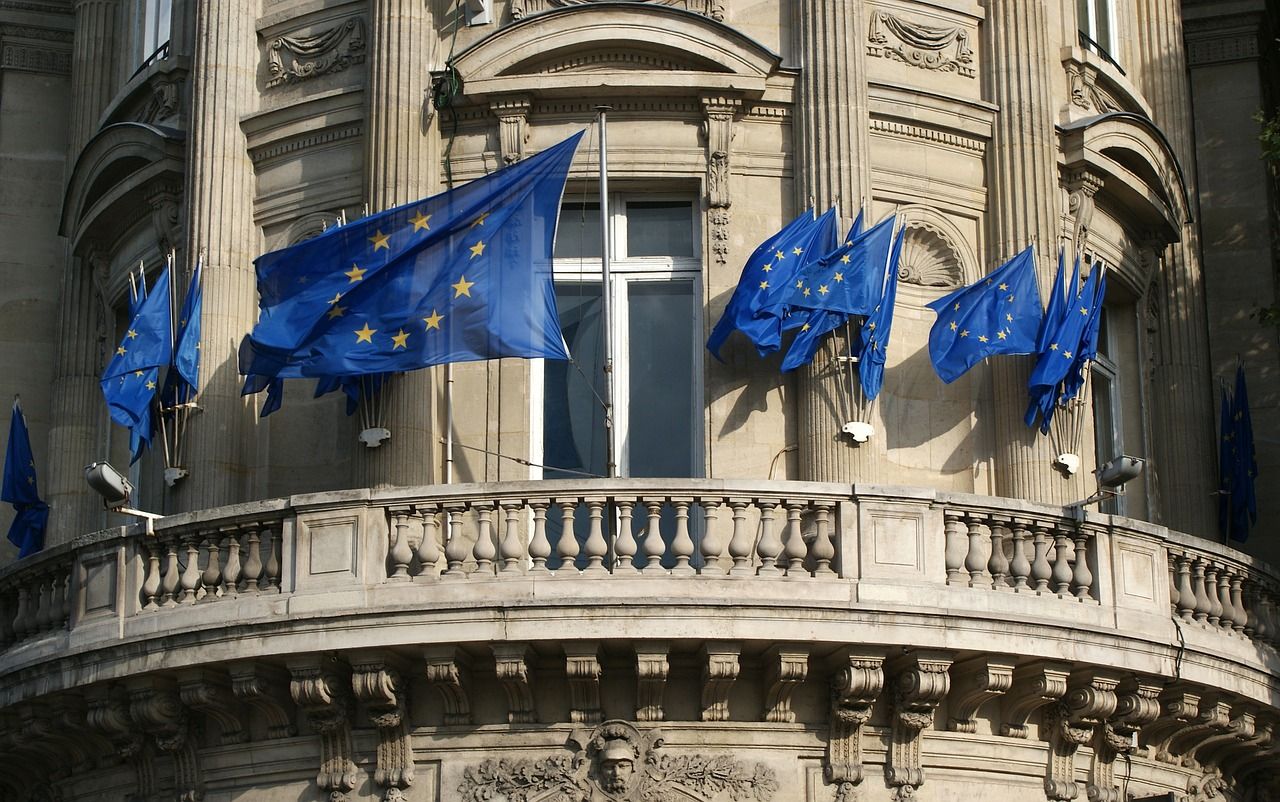 “First they stole my idea, and then they poisoned others with it” is what owners of intellectual property (IP) are expected to say when their rights are infringed. If you believe that this is an overstatement, and that you are immune to this problem, think twice.

IP is a prime asset that advanced economies build on. As indicated by the World Intellectual Property Organisation’s Director General, “Intellectual property is a crucial part of a successful innovation system”. The EU – a block that hosts competitive and innovative industries – greatly depends on its brainpower to sustain economic growth. According to a 2016 study, 93% of exports, 42% of total economic activity, and 38% of employment in the EU can be attributed to IP-intensive industries. Protecting IP assets against harm is therefore a logical expectation of policymakers, or is it?

IP, like any property, requires protection. Otherwise it would lose its value. And this is exactly what is happening in the EU. According to a joint 2016 study conducted by the Organisation of Economic Cooperation and Development and the European Union Intellectual Property Office, 5% of imports to the EU in 2013 are counterfeits – double the global figure. In fact, European consumers and businesses are strategically targeted, with the EU being recognised as one of the major destinations for counterfeits. Such goods – produced domestically or overseas – are falsely marketed as originals, but in reality are low quality, cheap knock-offs. As a result, EU brands are confronted with significant lost sales and serious reputational damages. A number of sectorial studies conducted by the European Observatory on Infringements of Intellectual Property Rights highlight the economic damages resulting from infringing the IP rights of businesses in different sectors, including cosmetics, toys, pharmaceuticals, and clothing. In addition to the detrimental consequences such an infringement has on the industries in question, negative effects concomitant with substandard products add another layer of harm to the society’s well-being. Health and safety violation, environmental damage, money laundering, and illegitimate trade are only a few examples of the magnitude of the problem.

Unfortunately, counterfeits still circulate in the European market. A joint Europol-Interpol press release pointed in April to the seizure of 9 800 tonnes, over 26.4 million litres, and 13 million units of potentially harmful food and beverages (such as mineral water, seafood and olive oil) which were produced with no regard to health and safety regulations. By using fake labels, consumers are tricked into assuming that the goods they are buying are original and compliant with health standards. Consumers are misled, legitimate businesses lose sales, and criminals profit. Therefore, countering such crimes is crucial. This conclusion was confirmed by Europol’s 2017 Serious and Organised Crime Threat Assessment report (SOCTA), which serves as a source of information for the EU Policy Cycle for Serious and Organised Crime. The report designated counterfeiting as one of the areas that require prioritisation, and highlighted that ‘organised criminal gangs produce a wide range of counterfeit goods and manufacture sub-standard goods distributed on EU markets…[which] pose significant risks to the health and safety of consumers’.

In spite of the mounting and substantiated evidence on the dangers of IP infringements and the pressing need to counter this problem, the Council of the EU believes that it is not that much of a serious crime. The Council’s Standing Committee on Operational Cooperation on Internal Security – primarily composed of each Member State’s Ministry of Interior and/or Justice – reached a number of conclusions in May regarding the EU’s serious and organised crime priorities for the 2018-2021 policy cycle. These conclusions did not include IP infringements as one of the priority crimes as recommended by the SOCTA report. It seems that the Council favoured an approach that focuses on ‘more serious crimes’, such as drug trafficking, terrorism, and cybercrime, rendering counterfeiting as a milder issue. However, financial losses incurred by European businesses and dangerous substances circulating freely in the Internal Market are a priority that must be addressed, even if such dangers are not clear from the outset.

A cynical reader might question the harm a pirated movie could pose on a society. While such scepticism is justified, it is indeed biased. No one – with a functioning moral compass – would suggest that deceiving consumers with substandard, counterfeited milk powder is not a dangerous crime. Nor would anyone agree that fake automotive products that would have failed each safety test had they been legally manufactured are not a hazard to the society as a whole.

The problem with counterfeiting is that it ranges from the petty and relatively harmless crime of selling a fake Louis Vuitton handbag to the much more dire crime of selling counterfeit medication to desperate patients. Whilst this distinction might have been lost on the average consumer, EU policy makers should have known better.