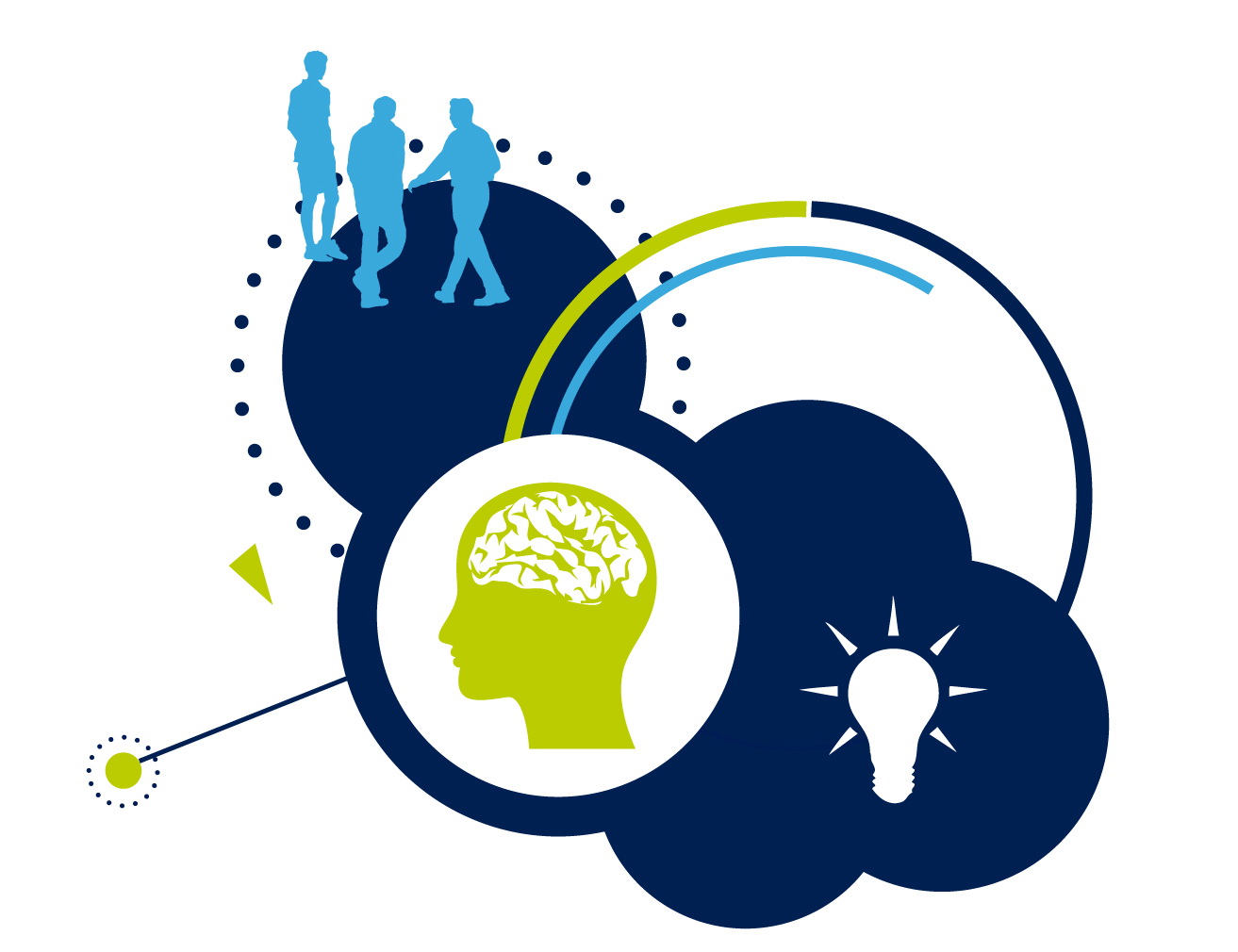 The European growth has been substandard for the last decades, but only recently have policymakers understood that Europe’s performance is closely linked to the performance of its universities.

The European growth has been substandard for the last decades, but only recently have policymakers understood that Europe’s performance is closely linked to the performance of its universities.

The recently published international rankings indicate a considerable performance gap between European and American universities. According to the Shanghai ranking, Europe as a whole trails the US by a wide margin, with only Switzerland and UK as the exceptions. American universities publish more books and articles, most of which are cited far more frequently than works published elsewhere. In fact, according to the Leiden University Ranking[1], less than 15 non-US universities reach the world’s top 50 in terms of their scientific impact indicators and their involvement in scientific collaborations.

So, what is the American key to success?

Firstly, money! The ousted Lisbon Strategy and current Europe 2020 Strategy committed to 3 percent GDP spending on research and development (R&D), whereas the actual spending of the EU Member states is on average below 2 percent. In contrast, the US allocated 2.7 percent on R&D[2]. The gap between Europe and the US is even more substantial when it comes to spending on higher education. In 2008, total – public and private – spending on higher education in the EU was 1.3 percent of GDP[3], while in US 3.3 percent. As a result, average spending in the EU accounts to less than €9,000 per student versus more than €36,000 in the US.

And money matters. Research has demonstrated that any region that invests sufficient resources and engages effectively in R&D has the potential to attain economic growth, consequently impacting socioeconomic outcomes[4]. Furthermore, there is a strong positive correlation between higher education expenditure per student and country overall performance in international rankings[5].

Secondly, the unsatisfactory performance of Europe’s universities also stems from inadequate institutions. The issues of university governance as well as the role of the state and its relationship with higher education institutions have caused intense debate in the recent years, since they are seen as important conditions for the modernization of the European universities.

University autonomy is more important than ever given the plethora of tasks modern universities perform: from delivering qualified teaching in wide range of subjects, over conducting research, to collaborating in R&D with external organizations. The increased autonomy, first and foremost, strengthens university’s capacity to efficiently respond to short-term societal demands. Universities which require ministerial approval in appointing a professor – as can happen in Italy – will have enormous difficulties competing for talent against their swiftly US counterparts.

Aghion’s research[6] on how budget per student in higher education and various measures of university governance correlate with research performance, sheds light on performance of the European universities. Universities that enjoy greater organizational, financial, academic, and staffing autonomy perform significantly better, since autonomy increases the extent to which research funding improves performance measures at the university and at the national and regional levels.

In order to jump on the bandwagon, the European universities need to address the aforementioned problems. The European countries must decide on their individual appropriate levels of investment in higher education, as well as on the way costs should be shared between the public and private sector. Any state, which fails to increase its investment targets, will have substantial difficulties in retaining its best brains and competing in the global economy.

In addition, with budgetary pressures rising across the EU, states need to consider raising more private finance, e.g., tuition fees, regardless of its political sensitivity. Well-designed tuition fee programs could cleverly cater to lower income groups through distribution of money raised through fees. The repayment of student loans, for example, could be linked to actual earnings in the years after graduation, as it is successfully working in the UK and Australia.

Furthermore, while autonomy is not a goal in itself, it is a vital precondition for the success of Europe’s universities. Greater university autonomy allows higher education institutions to develop high-quality strategies on teaching and research, thus enabling them to strive in increasingly globally competitive environment. And, unless European universities can demonstrate that they can run their affairs efficiently, they will not be able to build a sound case for more funding.

It should be noted, given the taxpayers’ commitment to the university sector, greater autonomy must be accompanied by greater performance evaluation, i.e. accountability by promoting institutional audits or evaluations of internal quality processes. The state needs to provide an appropriate framework in which universities can fulfill their missions in the best possible way. An optimal approach requires the state to allow the university the ability to manage itself, to respect its autonomy, and then hold it to account for an agreed set of results.

For centuries, the European universities have shaped cultural and economic life of the continent. With intensifying global competition, their role has never been more important.