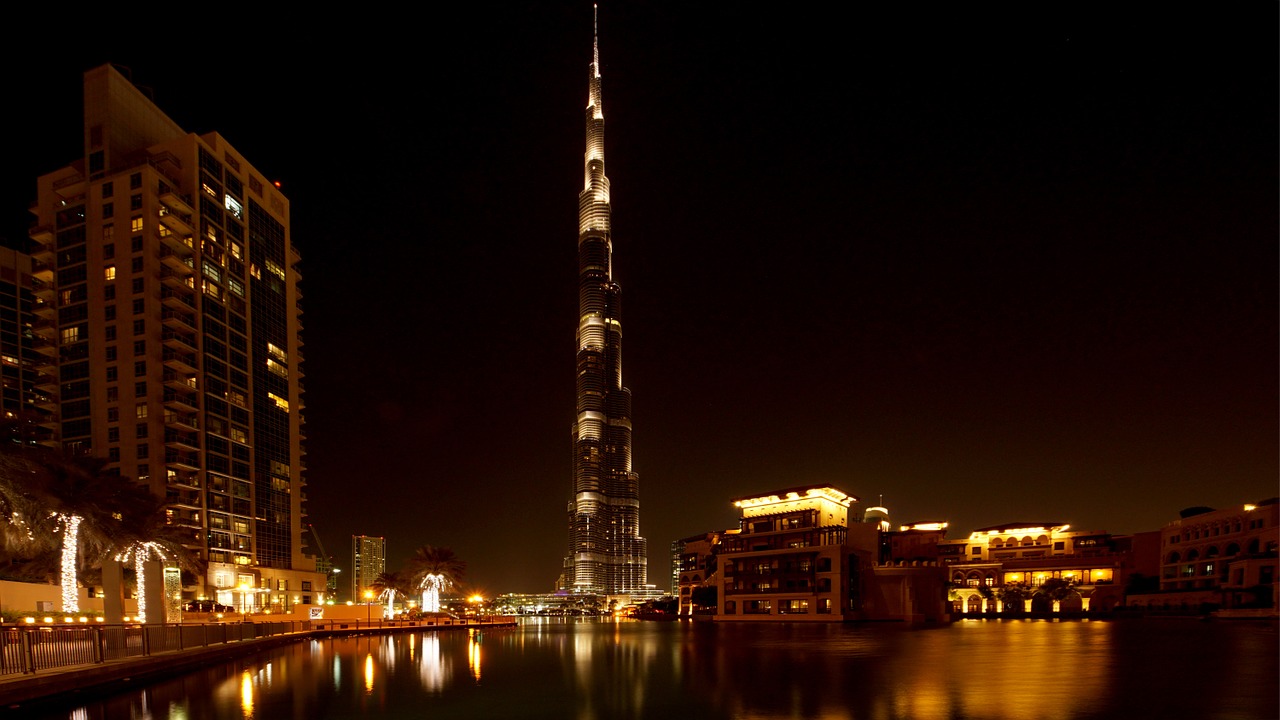 Could Dubai turn into the next Silicon Valley?

The City of Dubai has, in the last decade, taken on an incredible transformation thanks to great vision and leadership. For many, the question is how has it managed to do so and what’s next? Dubai has succeeded at positioning itself amongst the most attractive cities in the world for foreign investment and been dubbed the “Business Capital of the Middle East”. Some may ask how a city not reliant on its natural resources was able attract investors and build a financial haven in such a short period of time. The answer is simple: Dubai’s strategy has focused on encouraging free trade and attracting tourists from all over the world.

“You’ve been to Dubai? That must be wonderful, I’ve heard amazing things!” Having lived in Dubai for a few years, I can see why people yearn to visit it. People wonder what it’s like to live in a city that has broken world records over and over and wonder if it’s as exciting as the world perceives it to be. The answer is unequivocally, yes. Living in a politically safe and stable city with warm weather throughout the year, consistently being surrounded by people of different backgrounds and cultures and having access to beautiful public beaches are but a few of Dubai’s reasons for attracting expats (along with tax-free income, of course). The city has become a cultural hub drawing famous hotel brands, restaurant chains, nightclubs, and celebrities from all over the world to its captivating scene. We have all seen the likes of Kim Kardashian and David Beckham revel in Dubai’s 5-star hotels and photograph the city’s beautiful skyline including the world’s tallest building, Burj Khalifa.

Other than succeeding at attracting over 13.34 million visitors in the year 2016, Dubai has also been able to appeal to the business world via its free trade zones. The Economic Watch defines Free Trade Zone (FTZ) as a special designated area within a country where normal trade barriers like quotas, tariffs are removed and the bureaucratic necessities are narrowed in order to attract new business and foreign investments. Dubai first set up the Jebel Ali Free Trade Zone (JAFZA) in 1984; after JAFZA, the UAE established over 31 economic zones including the Dubai International Financial Center (DIFC) in 2004.

JAFZA was set up in 1985 and offers investors incentives including 100% foreign ownership, no customs duty, 0% income and corporate tax, no labor or currency restrictions, etc. It is also home to over 7,000 companies of which more than 100 are in the list of Fortune Global 500 enterprises. JAFZA today generates trade worth US$96.5 billion and contributes 20.6% to the GDP of Dubai. It has also created over 150,000 jobs in the United Arab Emirates through its companies and endeavors.

The DIFC was created as an onshore financial center for the purpose of providing an efficient platform that facilitates business for financial institutions and foreign investors wanting to tap into emerging markets in the region; today, it is a popular hub for businesses internationally because of its independent legal framework, its tax-friendly regime, and its strategic location. It also offers a wide range of incentives to foreign investors including, but not limited to, 100% ownership, zero percent tax rate on income and profits, and access to skilled professionals in Dubai. According to DIFC forecasts, assets under management at the Centre are estimated to grow to US$250 billion by 2024 up from US$10.4 billion in 2014. These striking numbers are evidence of investors’ increasing willingness to do business in the free zone. The DIFC today comprises of more than 1,225 registered companies including 21 of the world’s top 25 banks, 11 of the world’s top 20 money managers, 7 of the top 10 insurance companies, and 9 of the top 10 legal firms.

Having achieved a great deal since 2000, it seems as though Dubai is preparing itself to take on its next venture: technology startups. According to Forbes magazine, Dubai has set aside a US$275 million fund to invest in startups with equity to be taken on a case by case basis. The flourishing startup scene is not only driven by incubators and accelerators, but also by the support of the Dubai government and government-backed institutions. Companies such as Careem, Souq.com, and Mumzworld have taken advantage of the city’s low taxes, flexible legal framework, and ease of entry into a market that is not yet saturated.

In 2015, AstroLabs was founded in partnership with Google as a Tech Hub and accelerator in the MENA region. AstroLab has, since its inception, helped a multitude of startups get off the ground by offering office space (including a “coding cave”), internet access, and smartphones for testing content. Dubai Future Foundation was founded to link influential government leaders with entrepreneurs to influence change in the world and push technology to its limits. In addition, the Dubai Chamber of Commerce partnered with IBM to create the Dubai Digital Entrepreneurship Hub to bring together investors, startups, and incubators amongst others. The Hub’s main purpose is to provide special offers to startups to join IBM’s Global Entrepreneur Program which provides mentoring, support, and access to development tools.

According to the Chairman of the Executive Committee, Abraaj Group “Asia, the Middle East and Africa are markets growing at double the rates of the developed world, and the hub for accessing these markets is Dubai.” So could Dubai turn into the next Silicon Valley?