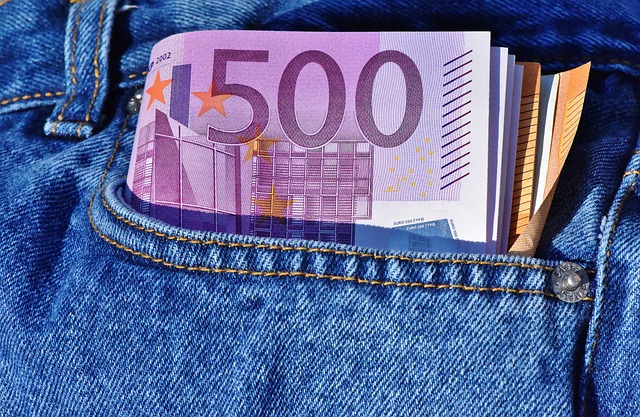 On December 6th last year, Luxembourg announced the draft law regarding beneficial ownership registration which will implement articles 30 and 31 of the Fourth Anti-Money Laundering Directive into the national legislation. By introducing such a law, the European Directive 2015/849, otherwise known as the Fourth Anti-Money Laundering Directive, tackled a serious problem in the fight against tax evasion and money laundering. The ultimate question: how much money is being hidden away?

Subsequently, under the new directive, Member States are expected to ensure that corporates and other legal entities incorporated within their territory obtain and hold adequate, accurate and current information on their beneficial owners, namely their true owners, including the details of the beneficial interests held. Such information should be held on a central register, such as commercial register, accessible to competent authorities. Also, new rules apply to trusts and other legal entities rather than just companies.

Unfortunately, even though the intention behind the beneficial owner register was to enhance detecting and countering money laundering and terrorism, certain issues could hamper an effective use of the directive.

One of the main reasons ‘full public beneficial ownership’ is believed to improve transparency is the fact that journalists and interested citizens will be able to access it. Hence a better detection of the flow of illicit financial practices in Europe. Only, the accessibility of the central registry to the wider public seems questionable. The new law will require corporate entities in Luxembourg to provide information about the beneficial owners of entities, which will be carried out separately from the registration of information on companies. Newly adopted registry is intended to be accessible to persons from the public, for instance, journalists, alongside Luxembourg competent authorities. However, the request by journalists to data shall be limited to only one Luxembourg entity and those requesting beneficial owner information should demonstrate a ‘legitimate interest’.

Also, the procedure itself is critical since the request will be transferred to the coordination commission, which will decide on the legitimacy of the access request. Moreover, the request will be forwarded to the entity concerned, which may object to the disclosure of the information requested. Even though the commission has a final authority on whether to disclose information or not, the complex procedural requirements for public access seems to be the biggest obstacle to enhancement of beneficial ownership transparency in Luxembourg.

Last but not least would be the issue concerning the definition of ‘beneficial owner’. There is still no internationally agreed definition of what the motion means, but it is defined as a person who enjoys benefits of ownership of an asset which is marked on another’s name. The gaps left in international tax rules and financial rules open doors for the actual owners of assets to escape into. It means that they can hide themselves behind the scenes by setting up anonymous companies in jurisdictions that do not require to register the beneficial owners of the newly registered companies.

While it is true that the current Directive is not a perfect one, it is a step in the right direction, and the EU is not planning to stop there. Two year weeks prior to the end of the year, after nine rounds of negotiations, the Member States agreed on the Commission’s proposal concerning several amendments to the Fourth Anti-Money Laundering Directive. The new amendments, in other words, the 5th Directive, will require Member States to publicly disclose beneficial ownership information of companies and trusts. It means that any EU citizen, even without having to demonstrate a legitimate interest, may request to get an access to certain information on beneficial owners of companies and legal entities engaging in profit-making activities. Hopefully, after the 18 months of implementation time, we can all look forward to a future that has no qualms about individuals using anonymous structures to hide wealth.