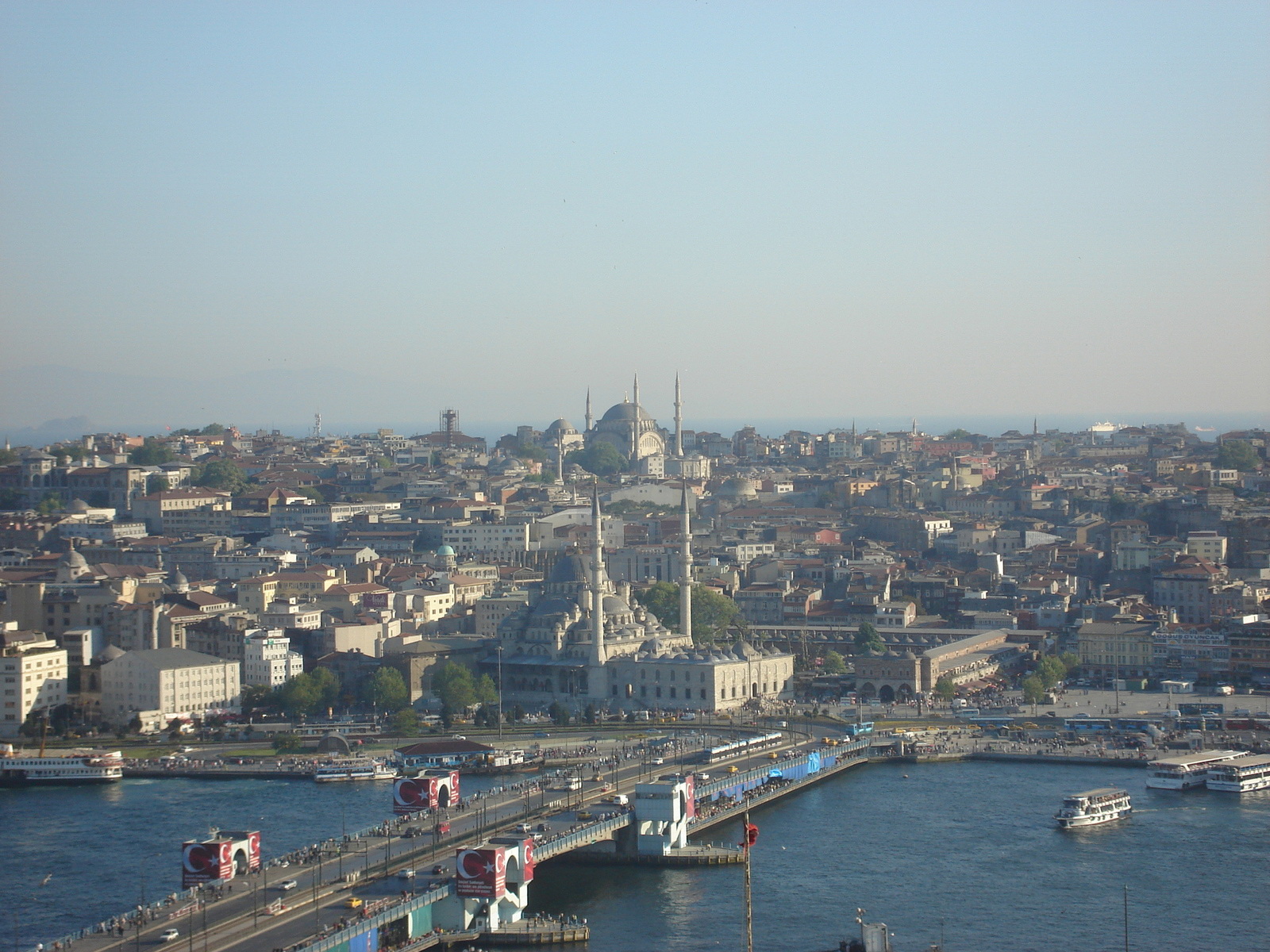 European Union’s approach towards Turkey reveals a blend of humanitarianism and a relentless security-oriented approach. This overlapping might benefit both sides, yet one aspect essential to the process remains unwittingly in the shadows: human and refugees’ rights.

As you may know, the recent EU-Turkey meeting from the 29th of November regarding the ubiquitous issue of migration has sparked a great deal of controversy, both outside and within the EU itself. Justifications for the agreement are overflowing and if you are not accustomed to EU politics, it can be quite a burden to break them down in order to develop a consistent line of reasoning. So, I suggest we make it simple. What actually is this deal, who benefits and what prices are to be paid?

Even though the “EU” is not a monolith, for coherency reasons I will assume it is a closely knit group of agents which converge towards a common approach on security. Thus, the outcome of last week’s meeting where EU heads of state/governments met with Turkish representatives should not be surprising. In these particular cases, national interests are usually much more prominent and the issue of internal security comes to the fore. Yes, EU countries will give Turkey €3 billion, but nobody knows yet where will these amounts be invested exactly. Providing education, making schools, helping refugees in camps? Maybe. Increase in border control? All the more so. The agreement should not take people by surprise since it epitomizes EU’s stance on migration and it is just a further step in Turkey-EU relations.

Turkey’s main aim is achieving EU membership. Since 1999 onward, its candidacy has had its fair share of ups and downs. It pretty much resembles a video which you are trying to watch online and due to the low bandwidth it reads “buffering…” and just when you heave a sigh of relief as you see the image on the screen …well…you get ”buffering” again and it drives you insane! In this sense, the recent deal struck between the two sides in the realm of migration can be their high-speed internet breakthrough. After 10 years of stalled negotiations, they signed in December 2013 a readmission agreement (Turkey assumes responsibility for taking back irregular migrants of Turkish origin who cross into EU’s territory). In this recent deal, it is mentioned that “In return for our money, Turkey has agreed [..] to take back those migrants who are not in need of international protection, and who came to the EU through Turkish territory”. Actually, even from the 2013 document it was explicitly pointed out that it will be upgraded so as to include third country nationals. The ‘novelty’ status which it has acquired nowadays, seemingly detached from the readmission agreement is inaccurate, personally having seen no mention about why it has taken so long to be signed. The reasons can be summed up as follows: 1) Turkey dreading of becoming a ‘dumping ground’ for irregular migrants; 2) the technical-financial costs the EU is willing to support and 3) the visa liberalization programme which is ranked high in the Turkish priority agenda.

Where is the problem now? The missing piece of the puzzle is people’s rights which seem to be overlooked.

What the EU is doing reflects a typical example of a “self-help” paradigm where it has an interest to stabilize other countries by offering financial aid or asking them to receive migrants/refugees in exchange for border controls, military equipment and development aid so as not to export insecurity. It is basically passing the buck when it comes to responsibility, giving leeway to either improving the situation of current refugees or constraining their rights, thus revealing a double standard. For example, one day after the political deal was struck, Turkish coast guard arrested 1300 asylum seekers and (suspected) smugglers who were trying to get to Greece. The European Council for Refugees and Exiles expressed concerns regarding the diverting of boats from international waters without proper inquiry. In the same vein, it seems as though the passage from Syria into Turkey is made increasingly difficult. All of this might boil down to the violation of the non-refoulement principle of the UN Refugee Convention. This task/desire to expedite the increase in border control does not stop migration. It just 1) diverts it to other crossing points, 2) makes migrants more dependent on smuggling and 3) increases the costs and risks of crossing borders.

Another baffling fact is the EU’s willingness to reopen negotiation chapters for Turkey’s accession, yet takes no interest of human rights infringements within Turkey itself, such as the obstruction of freedom of expression, arrest of journalists, political subordination of the judiciary etc.

Overlooking rights for quick fixes supported by material incentives is not a solution. This masked but desperate attempt should be replaced by safe and legal routes of entry into the EU. A ferry ride from Turkey to Greece is 15 euros. Refugees pay several thousand for such a journey. Also, Turkey’s ‘ballot-box’ democracy should increasingly become accountable to civil society organisations from within. The EU should greatly acknowledge their efforts, not discuss solely with Turkey’s political elites. It seems that in this case security and morality are not a match.

Don’t patch up the cable, find a new internet service provider, or else you will wind up with a short-circuit that breaks down your computer.