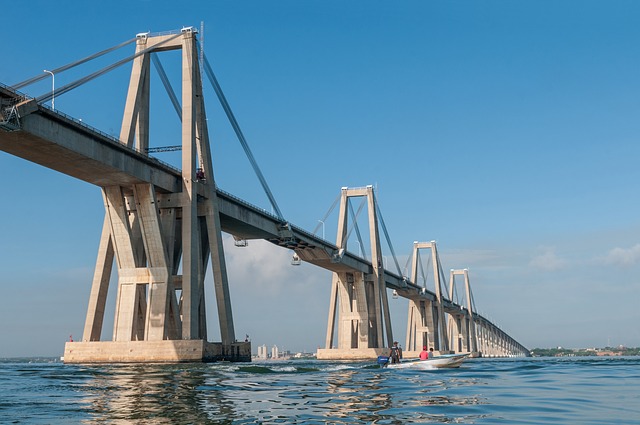 Recent news from South America shows that there might be hope for Venezuelans fleeing their country as a response to the economic meltdown and political crisis. A joint agreement signed by eleven South American countries is a step towards dealing with the massive migration flow in the region. Millions of Venezuelans have fled their home country or are planning to do so. Sadly, this is only the beginning of a situation that could lead to a humanitarian crisis in Latin America.

The agreement signed in September stipulates the acceptance of Venezuelans who arrive to countries, like Ecuador, Colombia and Brazil, without valid travel documents (such as passport or visa) since these are hard to get in Venezuela right now. Until recently, these migrants had to show up-to-date documents when travelling to other South American countries. Requesting a valid passport was devastating for many whose travel documents had expired and who were not able to renew their passports.  This process could take years and be very expensive – a new passport costing up to 5000 dollars. In a country where economic crisis has left people unemployed, sick and hungry, saving up thousands of dollars is not an option due to the hyper-inflation that has sky-rocketed the prices.

The current president of Venezuela, Nicolás Maduro, has shown no support to those who have decided to flee the country. The massive amount of people leaving Venezuela is not lining-up with his intention to show the world that the situation is under control. The government has accused those who have left to fall for lies of the enemies of the socialist revolution. Still, the hostile rhetoric used by the government has not been able to slow down migration.

Many South American countries have been taking in Venezuelan migrants in recent years but the current peak of the country’s economic crisis is also shaking the generous attitudes of its neighbours. Brazil, for example, had soldiers out on the streets in August to protect the region of Roraima from the masses of Venezuelans trying to enter Brazil. Just like the millions of refugees who came to Europe a few years back were considered as a threat to regional security and peace, the situation is, in a way, being observed in a similar manner, causing tensions among the countries in the region.

While looser measures in migration policies are welcome, several problems arise. Increasing migrant flows has hardened the attitude towards Venezuelans who are seeking for a better life in the neighbouring countries. Venezuela is not the only country in the region struggling economically. Unemployment, hunger and the lack of health care facilities are present problems in many South American countries. How can countries that struggle to offer health care to their nationals offer help to diseased migrants? What kind of job opportunities can the region’s other poor countries offer their newcomers? Where will they be accommodated? These are just some of the questions that arise in this situation, which might soon be reaching the level of a humanitarian crisis.  While open borders give people the freedom to aspire for better life, opening borders is not a direct solution to any crisis.

Mass migration has a great impact on politics, social life, culture and economy of the host countries. These changes never come easy. Host nations tend to blame newcomers for stealing jobs, committing petty crimes, carrying diseases, both physical and mental, that are costly to cure and so on. While many leaving their country are young and eager to find work elsewhere, others lack education and skills that would make them suitable for specific work requirements. To the poor, unskilled and diseased Venezuelans integration into new host countries can result extremely difficult. It is important that the host countries welcome individuals from all backgrounds, not just those who best fit the needs of their labour markets.

Venezuela will not solve its economic and political crisis overnight. Migration will only increase now that they are able to travel without valid travel documents. The profile of those fleeing their country will diversify. For this reason host countries need to create effective integration policies, giving them the right to work and access health services, granting them refugee status and establishing an effective relocation system.