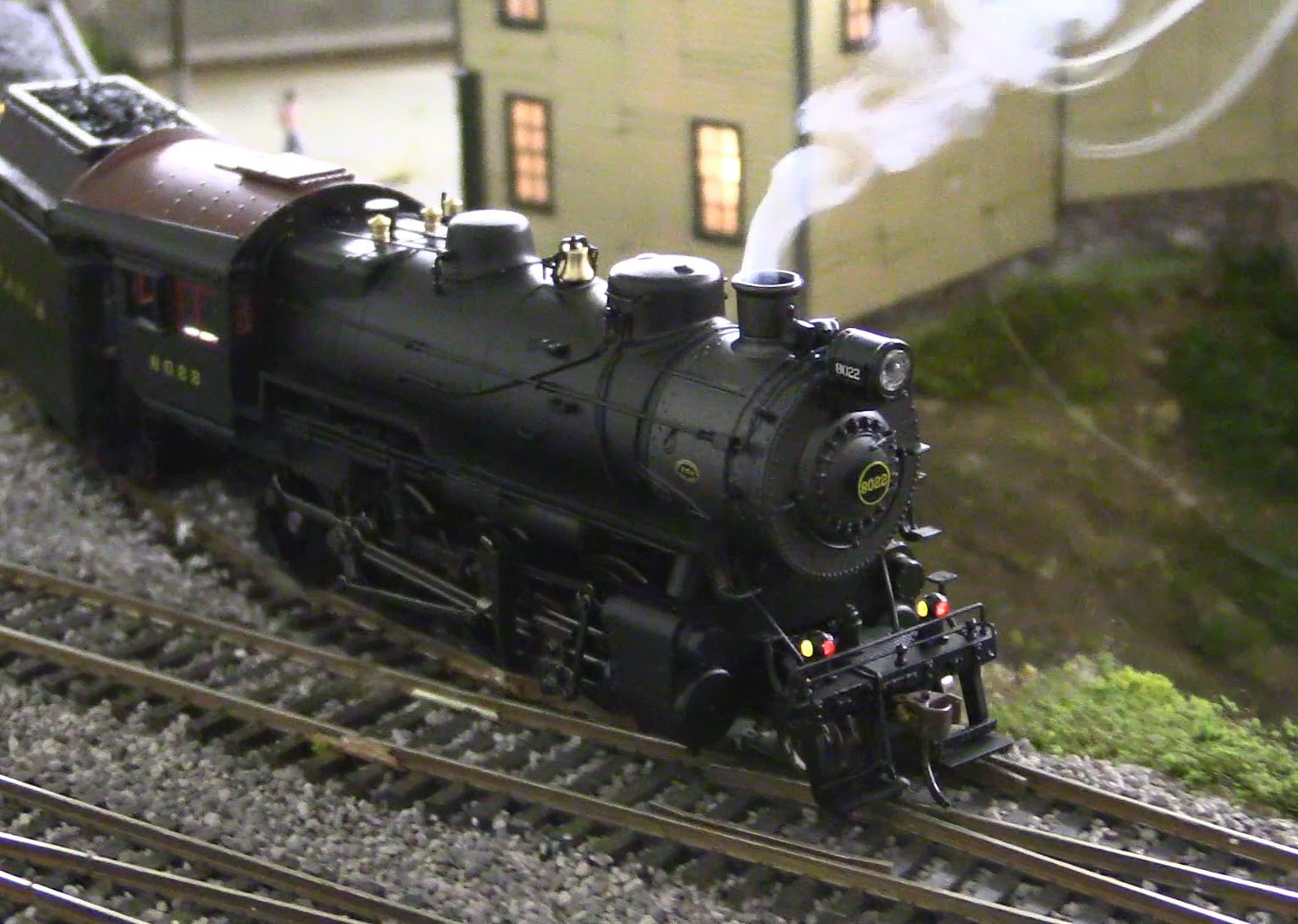 Climate and energy policy are no match made in heaven. For Poland the EU’s climate policy ambitions are particularly hard to swallow. The government’s reluctance to transform its coal-based electricity sector puts the EU climate policy and energy market integration to the test.

Poland is proving to be a major veto player in the Union threatening to opt out of the EU climate pact. Even more so than its predecessor, the newly elected conservative Polish “Law and Justice” (PiS) one-party government is on collision course with the EU’s greenhouse gas emission reduction, energy efficiency and renewable energy targets. The simmering conflict between Poland and the EU over climate policy is argued out over the so called Energy Union.

In February 2015 the EU proclaimed the rebirth of the Energy Union to “ensure that Europe has secure, affordable and climate-friendly energy,” according to the Commission. Rebirth, because the EU emanates from the ECSC, the European Coal and Steel Community – coal then (and now) being a primary source of energy.

A cornerstone for transiting away from carbon-intensive sources like coal is the creation of a single European energy market with low-carbon natural gas and renewables as the most important drivers for market integration.

To come true, the Energy Union necessitates radical structural changes cutting deep into existing national energy systems and energy policy. Thus a key challenge for the EU is to get the necessary “buy-in” from Member States. This is easier said than done.

Poland, whose former Prime Minister Donald Tusk was – somewhat ironically – midwife to the Energy Union as president of the European Council, is not very keen on deeper market integration. Transition and liberalization of the energy sector are currently not on the menu – on the contrary, the new government has just enforced nationalization of the coal-dependent electricity sector. “Those companies have a role to play not only as economic entities but as instruments of the Polish state,” Piotr Naimski, the Undersecretary of State of the Polish Chancellery charged with strategic energy infrastructure, is cited.

In the short run, Polish coal nationalism makes sense. Since the country still generates more than 85% of its electricity from coal, phasing out its coal-fired power plants and mines would have significant social consequences for certain regions of the country. A Polish Thatcher – a strong leader oblivious of national sensitivities – to ‘take on’ that industry and its powerful unions is not in sight. What is more, Polish coal serves to erode Russian gas market dominance. Here Germany’s embrace of the Nord-Stream 2 gas pipeline shows that, for Poland, both Russia and Germany are not to be trusted when it comes to energy. Old resentments abound.

In the long run, Poland’s dependency on coal is risky. The country will get stuck with a power sector full of stranded assets, some experts believe and recommend the diversification of its energy mix. And still, coal will remain the “blood in the veins of the Polish economy,” according to Naimski, who prefers modernization the country’s ailing coal industry over diversification.

Of course Poland should have seen the political tide against coal coming. Feeling the upper moral hand of the comparably climate-friendly gas and the renewables industries, Poland has now become the Union’s climate villain.

Standing with her back to the wall, at the Paris Climate Conference Poland’s Prime Minister Beata Szydło thus argued that climate politics should not be all about energy, and tried to reframe it as forest and land-use policy. Nor is energy politics primarily about ‘saving’ the climate, one could add. If it were, Germany could hardly have decided to phase out carbon-free nuclear power. Neither would Austria categorically reject nuclear energy.

This does not absolve Poland of its dirty coal deeds, but shows that, like Poland’s, the preferences of any EU Member State are shaped by national political and ideological considerations. Governments will roll out any energy supply technology (and, for that matter, climate policy) if it lends it credibility in front of the electorate. Energy is an election winning political good.

If the EU political model is to become the world’s normative leader, it must show that it can offer a credible and robust climate policy framework despite energy nationalisms. In fact, climate policy must not stand and fall with the energy transition. Nor does the climate crisis legitimize that is naturalize a market-based approach to energy. With more radical political parties on the rise, such an uncompromising energy policy may ultimately undermine the EU success story of peace and economic prosperity.