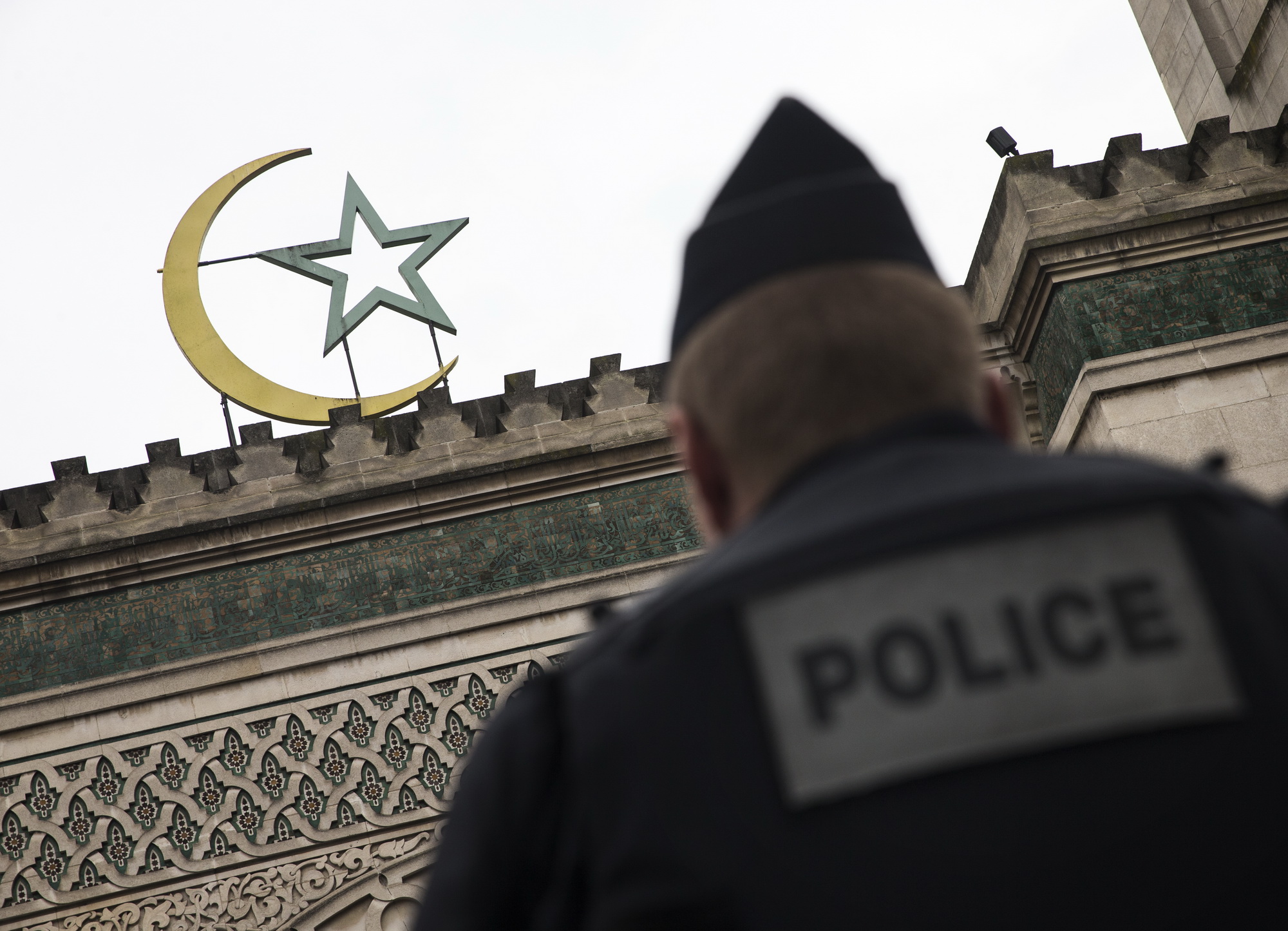 The start of 2015 has already seen acts of terror being perpetrated on European soil, reminding us that the threat of terror remains strong. However, the response of the EU and its member states is inadequate.

Despite the evolving nature of terrorism in the new millennium, the strategy of Europe has remained largely static – more robust policing, increased surveillance and a push for increased European co-operation at home and abroad. The previously shelved Passenger Name Record (PNR) legislation, which allows for governmental access to a wealth of data about EU air travel, is being resurrected[1] despite concerns over privacy and data security. The EU will also increase intelligence sharing with Turkey, Egypt, Yemen, Algeria and the Gulf States[2]. EU member states have also focused on increasing traditional security, stepping up police and security intelligence gathering and increasing their physical presence[3]. On paper, this seems to be a rather balanced and proactive response – research indicates that an increase in intelligence is effective at combating terrorism; co-operation between European and overseas security agencies coupled with new laws mandating the release of commercial information to the government will do exactly that. However this approach fails to address the causes and processes of alienation that leads to European citizens planning and committing terror acts.

In the first instance these responses tend to deal with symptomatic problems rather than causes. Increased police and intelligence capacity will give European governments a better ability to locate and apprehend suspected terrorists. However, it is not enough to simply capture terrorists before they act – the draw of extremist ideology over liberal or democratic ideals is in itself a bigger threat to European states than any terror attack; democracy requires an engaged and politically active public, which accepts that disputes should be settled peacefully and through established institutions. Having a subset of the population lose faith in this process threatens democratic ideals by not only disenfranchising that group and giving legitimacy to violent forms of conflict resolution, but also by giving fuel to reactionary and racist ideologies peddled by right-wing groups.

The new policies of the EU may also contribute to the further alienation of minority groups and Muslims. It is these groups which are likely to be the largest target of extended policing. In the UK alone there have been 1,066 terrorism-related arrests since 2001, of which 290 (27%) were charged with a terrorism-related offense. This is an undoubtedly small number of cases when compared to Britain’s Muslim community of around 2.8 million[4]. Despite this, Asian minorities are 42 times more likely than a non-Asian to be the target of an anti-terror power, which includes stop and search and the ability to stop people at ports and airports for up to nine hours, without the need for reasonable suspicion that they are involved in any crime[5]. A number of Islamic institutions also complain of their members being harassed by security services or have received implicit threats when they refuse to act as an informant[6]. This kind of action leads inevitably to the kind of alienation and disenfranchisement which undoubtedly contributes to the rhetorical power of extremist groups. Coupled with the rise in Islamophobic attacks across Europe, disproportionate policing has gone a long way towards entrenching these feelings of discontent. As such, policies which increase the powers of the police and security services without addressing the problem of real or perceived injustices perpetrated by them will ultimately lead to a strengthening of the extremist groups which feed off these perceptions.

Instead of increasing pressure on minority groups, governments should pursue a critical policy of integration and communication. In the wake of the terror attacks in Paris, those who sought to connect the harassment of minority groups with a rise in anti-Western terror were told that such a connection is a red herring – in the words of Boris Johnson, Mayor of London, they should “stop apologising for terror, and start apologising to the victims.[7]” Brushing off such views is damaging, as it demonstrates that not only is the government is unwilling to listen to criticism, but also that the concerns of minorities will not be addressed by democratic representatives. Governments should engage and communicate with those who air grievances – at the root of such views is a deep resentment of government policy which in many cases is legitimate.

As such, in order to effectively combat extremism, the governments of the EU need to work hard to integrate and protect minority communities and to set up effective channels of communication where legitimate grievances can be aired and acted upon in order to remove the disconnect between government and these communities. Such channels should also be used to ‘democratise’ policing – that is, increasing positive communication between the security services and minority communities in order to make police activities less alienating decrease perceptions of victimization. Programmes that promote this kind of integration and communication also need to take a more prominent role in anti-terror strategies; they need increased funding and political support, and an increased reach to encompass communities in whole, and not in part.