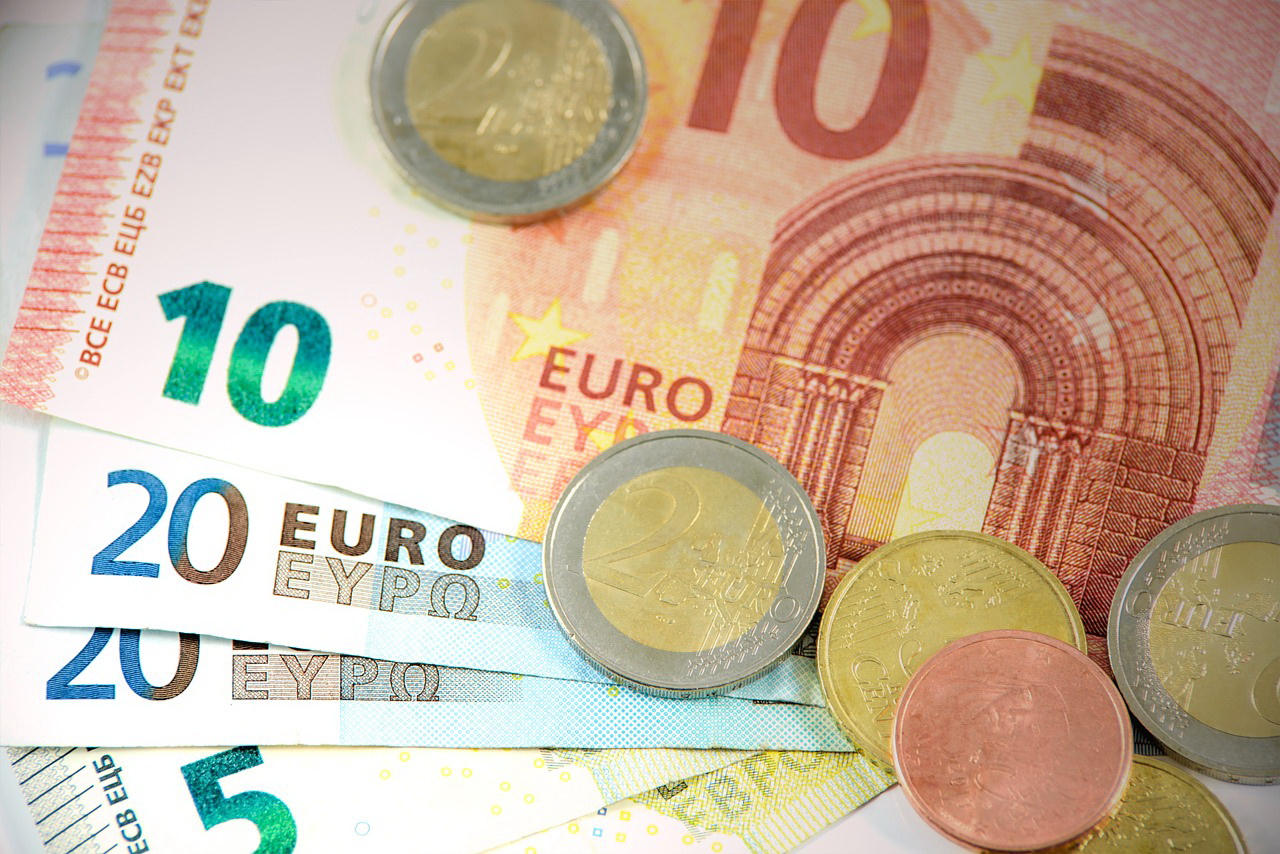 On the 4th of October 2017, the EU released its proposals for the change of the value added tax (VAT) rules, which included key reforms for cross-border trade between businesses in Member States. The initiative promised to decrease the EU VAT gap, in other words, the difference between expected VAT revenues and actual member state collections. While broad questions remain about the new system, the EU is convinced that the VAT fraud is to be reduced by 80% by 2022 thanks to the proposed reform.

The major reason showing urgent need for an extensive VAT reform was the European Commission Study which revealed that EU Member States lost € 152 billions in VAT revenues during 2015. Around € 50 billion of the VAT gap is estimated to be due to cross-border VAT fraud, which is believed to finance criminal organisations including terrorism. Given that Member States could have used the lost VAT revenues for new schools, healthcare and other public services, it is more than time for the EU to leave outdated VAT rules, which can be traced back to 1993, just after the creation of the Single Market.

The new reform is aimed at cross-border trade between businesses inside the EU. VAT is a tax levied on most goods, products and services available for purchase in the EU. Everything individuals buy, as well as what companies selling domestically purchase, includes VAT in the price. However, cross-border trade between businesses in different Member States are currently exempt from VAT. This provides an easy loophole for unscrupulous companies to collect VAT and then vanish without remitting the money to the government. As for the main objective of the new reform, it aims to charge VAT on sales made across borders, according to which the rate applicable in the country of destination will be charged. Hence, the new VAT rules are expected to ensure a robust, simpler and fraud resilient system, which will certainly increase trust and cooperation between tax administrations.

Also, the new reform is expected to bring greater consistency in VAT rules. Traders selling cross-border will be able to make declarations and payments using a single online portal in their own language, with the same rules applied in their home country. Moreover, the new reform concerns simplification of invoicing rules for sellers trading across borders, which is likely to result in a reduction of costs for companies. This proposal also introduces the notion of a Certified Taxable Person, meaning that the category of trusted business will benefit from much simpler and time-saving rules. All things considered, it seems reasonable to assume that the new reform is the successful follow-up to the EU VAT Action Plan towards a single EU VAT area.

On the other hand, although the new reform may seem progressive, the VAT fraud issue still presents another prominent problem: its proceedings could be used for more sinister purposes. According to the study by the European Parliament’s PANA Committee, 388 out of the 3,469 entries appearing in the so-called Panama papers were linked to VAT fraud operations. With this in mind, another EU study revealed that several EU VAT fraud cases involved organised crime. Those entities potentially engage in criminal activities such as drug trafficking, alcohol smuggling, trafficking in human beings, identity fraud, and counterfeiting using those ill-gotten gains. It follows then that fighting large-scale VAT fraud should not be limited to only charging VAT on cross-border operations, EU should keep tackling money laundering fraudsters alongside policies outlined in VAT reforms.

Above all, the reform itself is a far-reaching overhaul to the EU VAT system and is likely to take some getting used to for traders. Though the purpose behind the reform is positive, there will be a major increase in the administrative work for companies, requiring major adaptations in business systems. Also, there is no guarantee that these reforms will be installed according to the schedule outlined by the Commission.

Finally, it is important to stress that the proposed fraud proof system is not realistic without cooperation between Member States. Also, it is equally important to remember that adapting the VAT system to the challenges posed by the fight against fraud should contribute to the development of the more efficient corporate tax system in the EU. No doubt, in this context, it is necessary to keep an EU VAT system that can boost jobs, growth, competitiveness, and, most importantly, be able to hold its own in an increasingly digitised economy.