European Enlightenment 2.0: Toward a Respectful and Comprehensive policy for missing and dead migrants 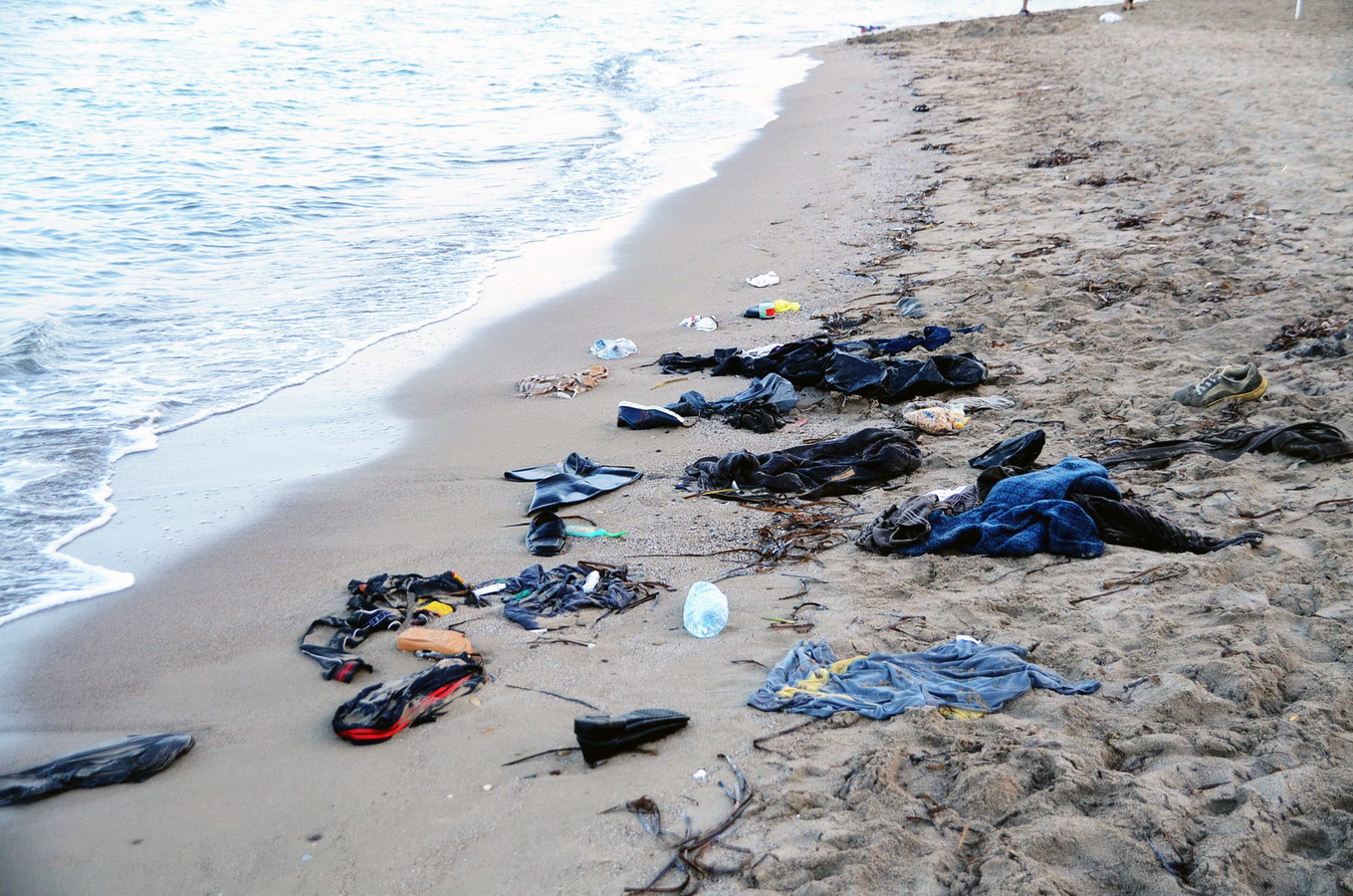 The migration crisis is the biggest crisis in Europe since the Second World War. Millions of people follow migration land and sea routes, but not all reach their destination. Missing and dead migrants are largely neglected in the current European migrant policies.

We all remember the tragic images of the young Syrian boy Aylan, whose body was washed up on the shore of Bodrum, Turkey, last September. What is less well known and less covered in the media is the fact that in 2015, 3,771 migrants were reported dead or missing in the Mediterranean. In January 2016 already 95 migrants are known to have drowned or are missing.

The real numbers are likely to be even higher: measuring the number of missing migrants accurately is very difficult. Relatives of the missing, in the countries of origin or the countries of destination, are not always aware of their family member having attempted to reach Europe. Even if they knew of the attempt, sometimes they may not know what route was chosen. Moreover, sometimes families just don’t want to register a relative as missing, because if he or she is still alive, this might give the authorities in the transit or destination countries information which could jeopardize the effort to migrate to Europe. Another issue is that many migrants don’t carry an identity document, or this document may be forged in order to adjust the migrant’s age in order to obtain easier access to Europe. The fact is that many bodies are never found, and many that are found are difficult to identify.

These challenges simply highlight the need to focus greater effort on accounting for missing migrants and providing support for their families. The anguish of uncertainty affects thousands of families. However, to date, little research has been done to assess their needs. Not only do families experience what has been called ambiguous loss, the uncertainty of the fate of a relative, but a missing relative affects family dynamics and social relations, as well as the economic situation of families. As the majority of missing migrants are male, seeking answers regarding their fate is particularly important to guarantee the rights of single female heads of household, including their political, social and economic rights.

A number of international legal instruments oblige states to investigate the fate and whereabouts of missing persons effectively. This includes investigating the circumstances of their disappearance, inter alia under Articles 2 (right to life) and 3 (prohibition of torture) of the European Convention on Human Rights. It is important to stress that not all migrants are missing as a result of having drowned at sea or because families and authorities are not sure about their whereabouts: human trafficking, including child abduction, has become a lucrative business across European migrant routes. EUROPOL, the law enforcement agency of the European Union, is trying to tackle these activities, as well as trying to capture smugglers, who demand thousands of Euros from migrants to bring them to Europe by highly unsafe means.

The International Commission on Missing Persons (ICMP) is interacting with IOM and EUROPOL and other relevant actors intensively in order to streamline efforts and address the issue of missing and dead migrants in a systematic and efficient way. ICMP is also in touch with domestic authorities in Europe and the European Union, lobbying for an approach based on the rule of law and modern forensic methods, that respects the dignity and the interests of migrants and their families.

Although Europe is facing structural challenges with regard to the current influx of refugees, it is important to also address the issue of those refugees who do not complete the journey: this is a question of fulfilling obligations under international and domestic law, of dealing with human tragedy in a humane way, and of giving the families of deceased migrants an opportunity to know the fate of their loved ones and to bury their dead with dignity. Respect for humanity has been a key European value since the Age of Enlightenment. Let’s keep it that way.