European Pillar of Social Rights: a blunt weapon in the fight for citizens’ hearts 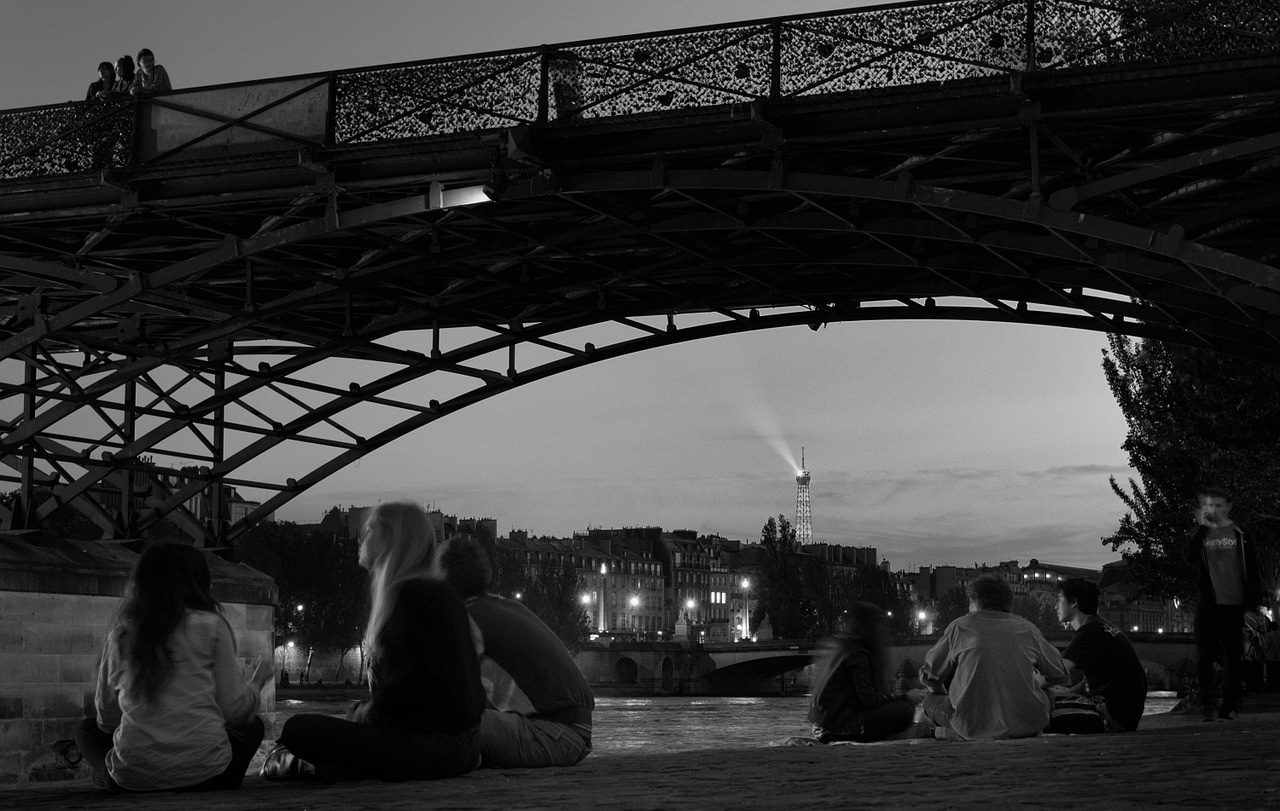 The EU licks its wounds after the Brexiteers’ narrow victory in June. The Union’s support base, which has crumbled under the EU’s reaction to the economic crisis, needs an answer to prevent further decay. That answer might take the shape of what the EU is still largely lacking: a social rights dimension. But can the EU successfully wield this very sensitive national competence to fight the fear to lose authority? The answer is in the dosage. If social rights are the EU’s weapon of choice to fight its negative image, the Pillar is a blunt knife to the European citizens’ heart.

The outcome of the Brexit vote that saw a small majority of voting Britons reject EU membership has made a re-evaluation inevitable. The country’s willingness to vote alone had leaders across the EU calling for a fresh start that would enthuse citizens for the EU project. Britons are not the only sceptics in Europe after all.

“What we learned from the Brexit […] is that there is a group of people that feel lost – that are afraid to be the losers of globalization and internationalization and all the changes that are going on,” Social Policy Commissioner Thyssen told journalists in Brussel, “and they want more social protection.”  Put less delicately; at least to some extent it’s the European citizens’ perception of the EU as an estranged and austerity-enthused elite that has inspired aversion.

If disenchantment with EU governance is what spurred on Brexiteer sentiment, President Juncker’s Commission seems to consider social rights (part of the) the remedy. But it needs to tread carefully: too far into national waters and the intended cure might actually add to the EU’s unpopularity. After all, member states’ hard won social rights are the air to a welfare state’s viability.

In his State of the Union speech Juncker described the Social Rights pillar as a “compass” to sail the Eurozone toward more convergence – while steering clear of an unbalanced neoliberal austerity program. His goal? To complement the EU social acquis and mitigate the losses after the recent economic crisis – be it losses in welfare or in citizen zeal.

Much needed, undoubtedly, but not enough. With the Eurozone as its sole initial focus the pillar falls short of a restart for the EU as a whole. Created to sustain the Eurozone’s economic policy, social rights remain a function of the economy. But it is the pillar’s expected legal status that seals its unimpressive faith: its contents are likely to remain unenforceable guidelines.

In his proposal Juncker recycled the “pillar” label – only just thrown out in the 2009 Lisbon treaty. While suggestive of a strong foundational role, the word also illustrates the veritable minefield that is social policy on the EU level. The old pillar structure made the different levels of EU power in different policy areas very easy to grasp: far-reaching in community policies, limited in justice and home affairs, practically non-existent in foreign policy matters. The EU pillars’ main function was to reassure worried member states on their continued authority. To use it today shows that the only acceptable way to introduce social policy in the EU is to keep it visibly out.

But the EU needs to tackle more than perception; more, even, than the very real consequences of recent austerity programs. Its problems are more structural than that. The lack of balance between economic and social competence on the EU level has proven harmful for the same hard won national social rights that member states have tried to shield from EU interference. Regulation spill-overs do not stick to neat categories and have spoiled member states’ social protection before – adding to EU aversion. With only the economic half of the scales within the EU’s reach, the necessary balancing act has proven difficult. If the Social Rights pillar biggest merit is in its symbolic value, it is unlikely to tip the scales.

The Social Rights Pillar’s founding fathers, therefore, need not fear going too far. As yet they risks not going anywhere.