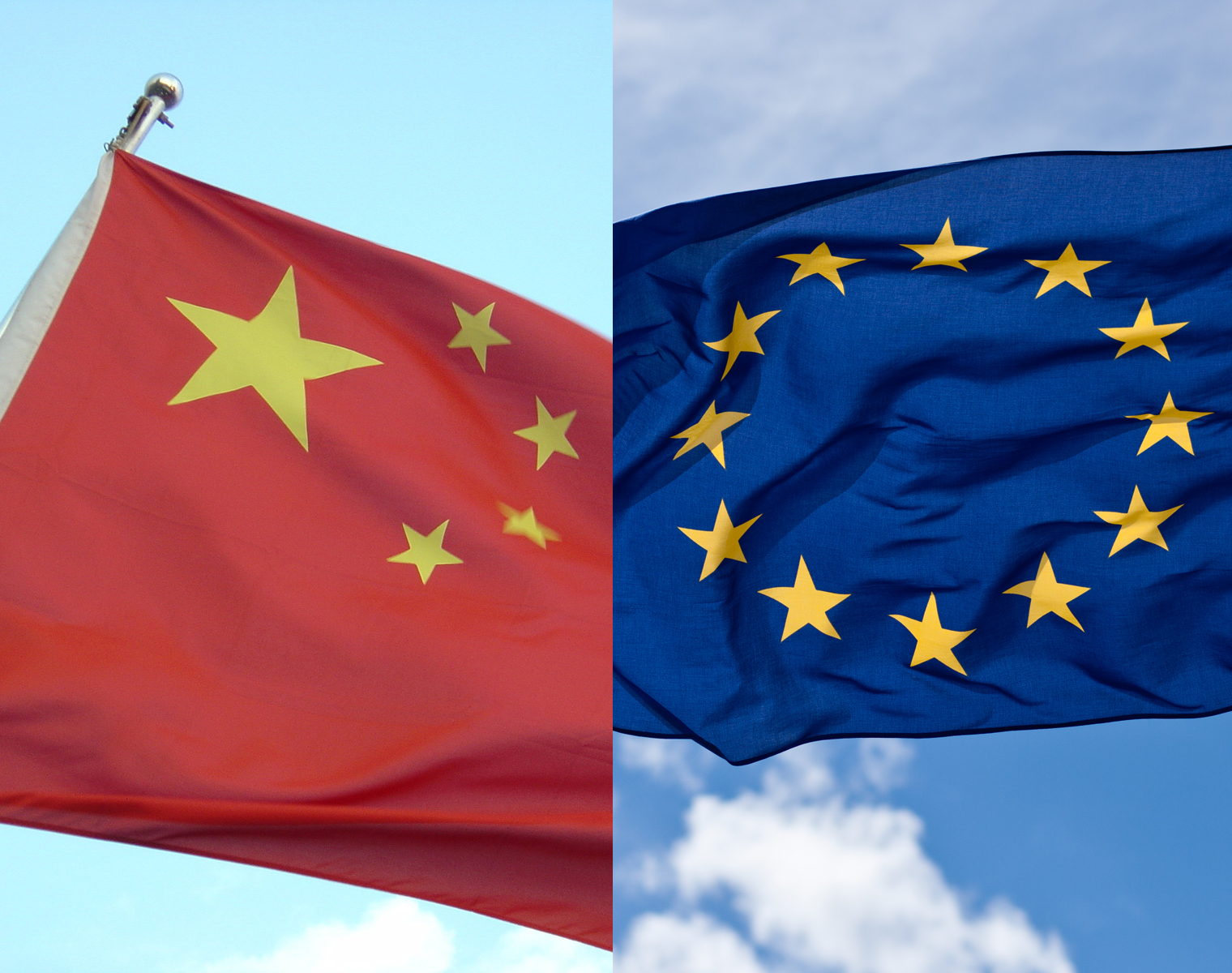 Whilst Free Trade Agreements cause protests around the globe, the debates surrounding China´s WTO accession have largely escaped public turmoil – remarkably so. Hovering in a depoliticized, neutral jargon, technocrats have successfully reframed the latter into a matter of economic criteria, minimizing their divided political views. Europe however should speak one voice, one that is not misguided by the utopia of extreme globalization, yet aware of the political and social stakes that remain.

Despite public outrage around the globe, an overall deficit of transparency at the negotiation tables, and warnings by notable economists, Free Trade Agreements (FTA) relentlessly proliferate around the globe. TCLAN, TTIP, and now, on the 4th of February, the Trans-Pacific Partnership (TPP) was signed by its participants.

Compromising over 40% of the world’s GDP, this FTA connects twelve Pacific Rim states including the United States, Mexico, Australia, Canada and Singapore, etc. Leaving China hesitantly in the waiting room, this agreement has rapidly exploded as one of the most heavily debated polemics of the past decade: known to all, yet concocted behind closed doors.

Apart from its economic function, mostly dealing with intellectual property rights, journalists and political scientists have stressed its geopolitical importance. El Pais, for example, perceives this treaty as part of the Pacific’s trend in becoming “the centre of the world economy.” It has also been read as a strategic move by the US to bypass China in their rising struggle for political hegemony. Simply put: by introducing new markets to Americanization, the States are one step closer to checkmating the ‘Asian Giant’. As Obama stated rather bluntly recently:

TPP allows America – and not countries like China – to write the rules of the road in the 21st Century, which is especially important in a region as dynamic as the Asia-Pacific.

Though Stiglitz criticized Obama for his failure to aspire a global narrative of transparency and sense of collectivity, there is one more appendix that remains untouched. One that knits previous elements all the more closely together: China’s quest to gain market-economy status by the end of 2016.

On 11th december 2001, China became a member of the WTO. Over the past 15 years now, China has been a good WTO-student. It promoted domestic economic reforms in order to be recognized as a market economy. Over 80 countries have recognized it so far, except Europe. Not recognizing China as such – or postponing its recognition – has enabled the EU to establish a set of 52 anti-dumping measurements in order to prevent Chinese products from flooding the European and American market.

Last weeks debate at the European Parliament has once again shown Europe speaking with a fragmented voice. Countries like Belgium, the Netherlands and Nordic countries seem to swing over to the pro-China side, arguing that it would increase Chinese investments in Europe. Similarly, academics voiced their concerns that a further procrastination could indeed hamper future bilateral relations between China and the EU, as China´s Premier Li Keqiang recently urged German Chancellor Merkel to “resolve the matter.”

A recent report by the Financial Times however, reminded Europe of the possible social backlash that may accompany this recognition – as aspired trade concessions could impede the previous protectionist efforts. A recent study by the US-based Economic Policy Institute (EPI) has indicated that if the EU should grant market economy status to China, it would “put between 1.7 and 3.5 million EU jobs at risk.” Especially more vulnerable sectors like steel, solar panels and textile would suffer from this recognition. This is the tougher stance Southern European countries, like Italy, are more likely to adopt.

Paranoia is strewn heavily across the Atlantic and the Silk Road, as Europe becomes divided between Scylla and Charybdis. The recent signing of America-dictated FTA’s like TPP, have cast Europe’s impending decision into a more drastic state of urgency. In reaction to TPP, the Chinese government stated calmly that it is “open to any mechanism” that follows WTO rules, thus implicitly criticizing American warnings and Europe’s indecisiveness.

In the meanwhile, eurocrats occlude the reigning polarization by diverting their focus to the necessary criteria for accession. AEGIS for example, a group of European industry organizations, recently twittered that ‘China has met only one of the five WTO criteria’. Nonetheless, I believe the we-cannot-accept-China-until-it-has-met-the-prescribed-criteria argument seems to reduce a highly political debate into a depoliticized, neutral facsimile.

The question of recognizing China is never a case of merely following the criteria. In order to prevent further division in Europe, it should first and foremost decide which Europe it wants to be. This can’t be the case if Europe pretends to be a technocratic apparatus making neutral decisions, nor if it is guided by one of the two economic giants. Europe should articulate one voice, stand with its eyes opened to more encompassing geopolitical changes and be guided with a vision for a prosperous tomorrow for its citizens.