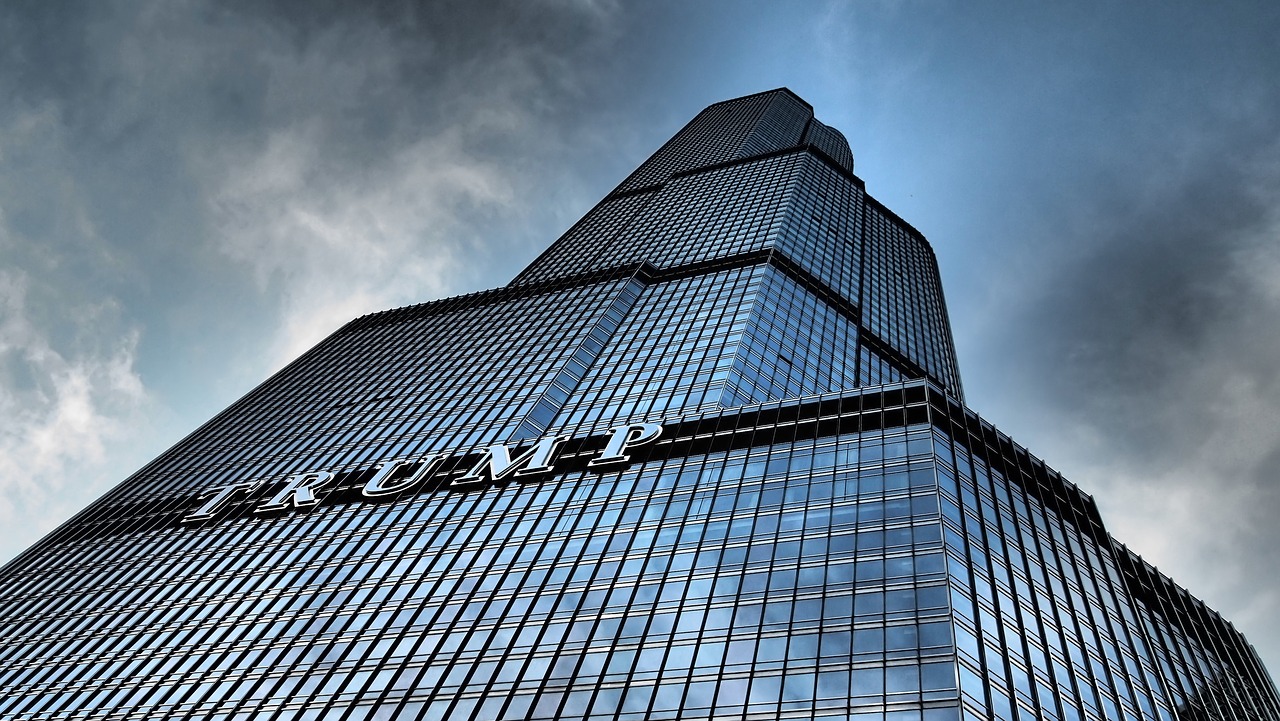 2016 gave us an American president-elect despite never having served in elected office. It also marked an historic turning point in the European project when a key member voted to leave. These events, in the minds of many, cemented the phenomenon of the ‘post-truth’ paradigm where slapdash opinions have garnered widespread favour atop ‘facts’. The architects of previous sacrosanct-held facts, the sciences, and especially the economics profession, require a makeover.

Marquis de Sade quipped: “Truth titillates the imagination far less than fiction”. Many a politician has taken heed of this insight, making the ability to turn ‘mistruths’ into believable facts an indispensible faculty of the politicians’ toolkit. Scientists, extoled as purveyors of truth and knowledge, have generally been spared the politician’s seedy reputation.

The remark during the ‘Brexit’ campaign of then Justice secretary of the UK and avowed ‘Vote Leave’ campaigner, Mr Michael Gove, that “people in this country [UK] have had enough of experts”, left many puzzled. Mr Gove, drawing heavy criticism for flouting misleading figures in support of the benefits of leaving the European Union, doubled down on his rhetoric, despite being in direct juxtaposition with the ‘experts’ – including ten economic Nobel laureates – who warned of the negative ramifications were the UK to leave the European Union.

52 per cent of constituents provided sustenance to his comments as being more than mere empty political oratory.

The economic profession, bludgeoned with viscous criticism in the aftermath of the 2008 financial crisis, still field critique – even from within its own rank and file. John Harvey, an economic professor at Texas Christian University, blames the economic profession for many of the ills of the global economy. His thesis is based on a simple observation: “Economists write to impress each other in a language only they can understand.” Economists are heavily dependent on his or her publication record within the ‘right’ journals, and by crafting research for a targeted audience, academics, and economic policy makers become more “insular”, making it impossible, or at the very least, impractical for unhindered collaboration and association outside of the profession.

The quantity of publications is also critical since it will increase citations – a barometer for authority on a topic – and lead to a replication crisis where academics churn out theories and empirical results that yield little new insights.

Economists moreover pledge allegiance to a particular school of economic thought where their intellectual products are subsequently defined (and guided) by a vibrant tribalism. Prestigious journals are also mostly from the dominant neo-classical fraternity, inclined to reject articles that run counter to their established dogmas.

The economics science has already committed the crime of showcasing ideological models as empirical truths: The cherished ‘Efficient Market Hypothesis’ supported a laissez-faire regulatory approach before the crisis, assuming market participants, with unfettered access to all information on the market, set prices accurately. A post-mortem of the crisis proved otherwise, calling for the “intellectual underpinning” of regulation to “be turned on its head”.

Economists also compete for juicy research grants, often from corporate sponsors that can produce bias results. With sketchy models ripe for manipulation, it may come as little surprise that 71 per cent of Americans believe the economy is “rigged” in the favour of certain groups.

Hard sciences have produced tangible goods, which, in essence, serve as a validation of their ‘factualness’. Economics has a much harder time to equal these achievements and are therefore much more susceptible to censure.

The delicate distinction between the branches of science may however be of little consequence in a ‘post-truth’ realm: in October, a student of the University of Cape Town in South Africa claimed that science “as a whole is a product of western modernity” and the “whole thing [science] should be scratched off”. Her remarks, filmed during a student meeting, were substantiated using the anecdote that science is unable to describe or explain how certain practitioners of witchcraft “could send [a] lightning to strike someone”. The moderator of the meeting, following a flare-up, attempted to maintain an ambiance of scholastic importance, making her colleague’s comments seem even more incredulous.

The clip soon went viral under #ScienceMustFall, sparking an amusing twitter debate, and, as far as I can gather, prompted no official statement by the University. Universities as incubators of original thought should encourage lively debate. They also have a responsibility to act as chaperons, tempering wayward thought within the framework of validated scientific truths.

The prime question is thus how a ‘post-truth’ disposition might influence the sciences, where students and laymen alike question the validity of empirical truths? Furthermore, how economics, a social science often parading as a hard science, may continue to dictate policy?

Knowledge acquisition and establishment of verifiable facts should supersede opinion and or any political ideologies. Whilst a universal blueprint of economics is not forthcoming, protagonists of the discipline should embrace ancillary sciences to bolster their own findings.