Finland: Twenty beds, too many ill 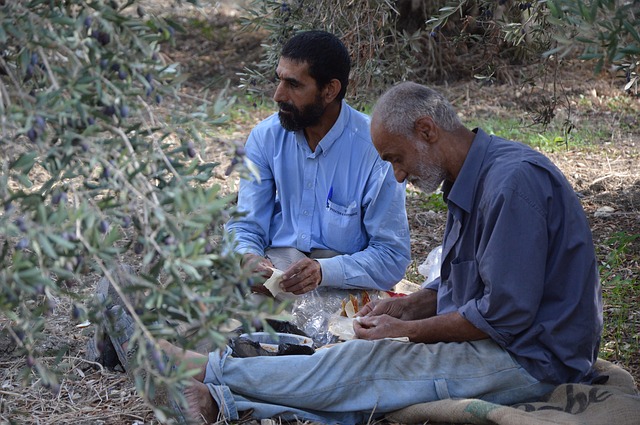 The Finnish Immigration Service operates a 20-bed facility in the city of Lahti offering mental health care services to asylum seekers.  However, this unit is the only one of the type in the whole country and is insufficient and constantly full.

Many asylum seekers are traumatized by war, conflict, poor living conditions or different forms of physical exploitation. Their mental illness can deteriorate during the asylum application process once it is extremely demanding to live long periods of time being unsure about the future. Mental health care is urgently needed, especially in reception centres where life is isolated and controlled and many residents do not get the help and support they need.

It is important to publicly address this issue since very little attention has been given to it and more and more asylum seekers feel depressed, especially having their asylum application denied. This situation is not unique to Finland. However, using it as an example, allows us to observe that even in a country where the number of asylum seekers is small compared to other, providing mental health care to all those in need has been a struggle.

The Finnish Immigration Service launched, a few years ago, a preventive mental health care project in Finnish reception centres. The project was not successful. Suicide attempts have increased and violence between residents still happens on a daily basis. Two years after the launch of the project more than 15 suicide attempts and five suicides were recorded. It was a spike that very few expected but which left mental health care workers alarmed. It has been widely acknowledged that anxiety, violent behaviour and unrest have grown in reception centres.

There are several cases of asylum seekers being violent towards each other or self-harming. It should be the right of any asylum seeker to feel safe in reception centres and not attacked by others. Health care professionals feel generally ill-equipped in these situations which shows that they need more professional training and that greater funding should be targeted towards it.

Finland has a long history of providing health care services for those in need and, in this light, this situation seems careless. More mental care units like the one in Lahti are needed in other parts of Finland so everyone in need of special help has a place secured for their treatment.

Also, more attention should be given to the training of health care professionals, namely in identifying asylum seekers mental illnesses and providing them with adequate treatment. Asylum seekers have the right to get help for their mental health in receiving countries and Finland must support them before the situation gets worse than it already is.