Firewood in Afghanistan: An example of weak sustainability 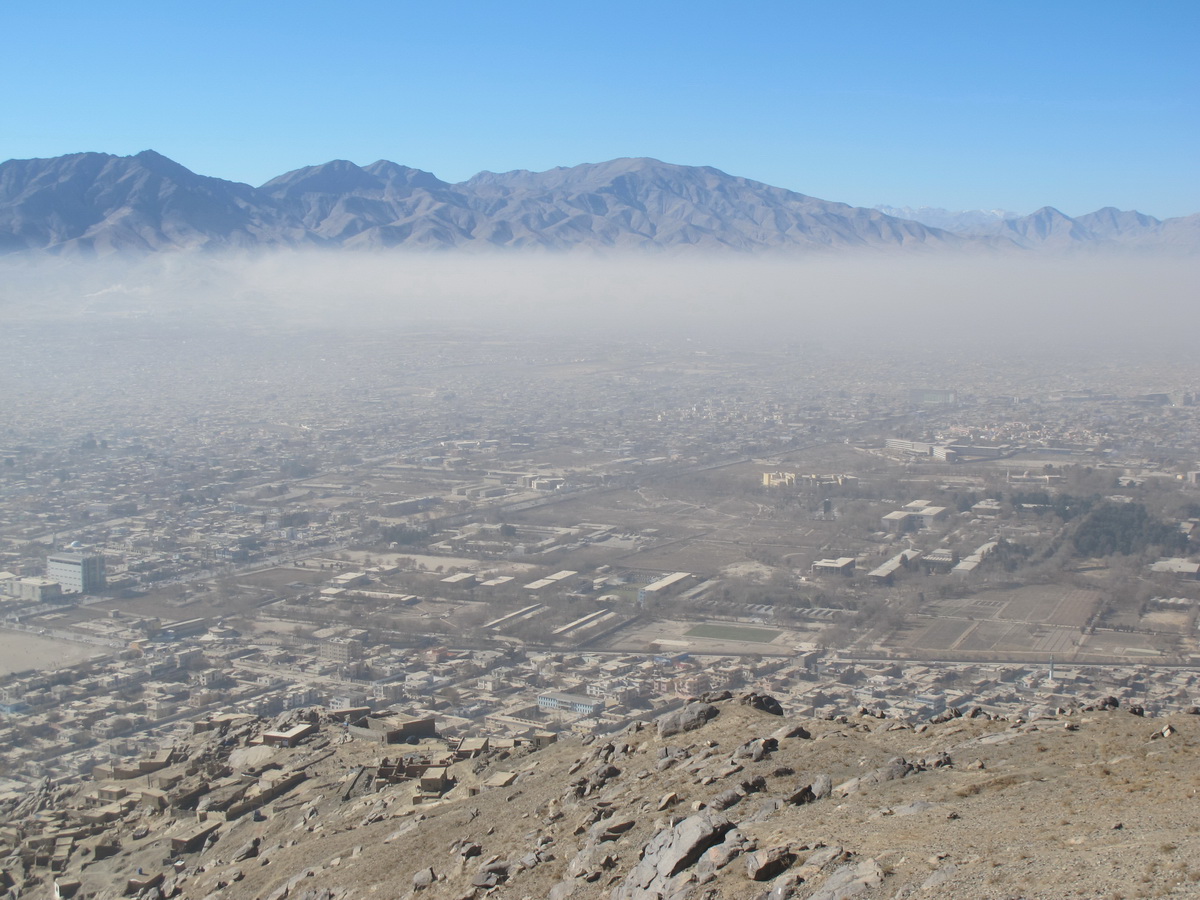 A famous proverb says “Firewood yields ash”. But the established practice of using firewood as a source of energy in Afghanistan yields more than ash. Rapid deforestation, air pollution and greenhouse gas emissions are the costs of depending on firewood. These challenges first require establishing the rule of law. Then the government must show determination by implementing relevant policies.

Southern and Eastern regions of Afghanistan that supply the major portion of firewood have been vastly deforested. Statistics show that currently woodlands cover 2% of overall territory of Afghanistan, while in 1970s it was estimated to be 5%. Civil wars have been a major cause of the disappearance of forests. In addition, the lack of rule of law has allowed local warlords to exploit forests as a source of income by selling timber on often distant markets. Also, in those areas some rare types of trees, such as p​istachio, pinophyta, almond, and juniper, are illegally cut and smuggled to neighboring countries. If the current trend continues, illegal deforestation in these areas puts that unique biodiversity at risk of extinction.

Air pollution caused by the burning of firewood is a serious problem in major cities of Afghanistan and the capital Kabul. It has been called the “silent killer”. According to the Ministry of Public Health of the Islamic Republic of Afghanistan almost 3,000 people die prematurely every year due to different diseases caused by toxic air. Both outdoor and indoor use of firewood contributes highly to this pollution as it emits huge amounts of small particulate matter and soot – an extremely potent greenhouse gas resulting from the incomplete combustion of hydrocarbons. In particular in winter the demand for firewood increases due to heating demand. This along with other factors such as using power generators increase air pollution in Kabul causing major health problems to its residents. The negative social and environmental consequences of firewood clearly outweigh its economic benefits.

Tackling the issue of air pollution in Kabul city is a welcome starting point for the Afghan government to demonstrate its commitment to fight climate change as promised at the COP21 in Paris last year. There is the potential for a win-win: the reduction of local pollution and improvement of air quality also means less emissions of soot, thus reduces the risks of climate change. One such successful initiative by the government has seen the replacement of firewood with gas in Kabul bakeries as gas is less carbon-intensive than firewood and does not produce for human lungs harmful small particulate matter.

With Afghanistan predicted to be negatively affected by the impacts of climate change, the government needs to take more serious measures. Afghanistan has the potential to replace firewood with less carbon-intensive fuels and renewables such as solar, hydro and wind. Research shows that Afghanistan possesses 1​.6 billion barrels of crude oil and 16 trillion cubic feet of natural gas reserves, the extraction of which can lead to independency from firewood and ultimately conserving precious forests. But investment in better energy infrastructure and renewables requires the formulation of sound economic policies and the establishment of the rule of law to fight corruption.

Most of all, achieving stability and establishing the rule of law are crucial to address the many challenges currently posed to Afghanistan. The environment is one of the areas where the government can fulfill its responsibilities to the public and act upon its promises to the international community at COP21. Establishing the rule of law will help fighting irreversible deforestation, which would lead to sustaining the country’s rich biodiversity and maintaining the quality of soil for agriculture. Considering the important role of forests also in curbing climate change, taking quick and serious action to fight deforestation by the Afghan government can reflect a commitment that would attract more technical and financial assistance also from the international community. With all this said, the role of the government is extremely important in overcoming the negative impacts of burning firewood.