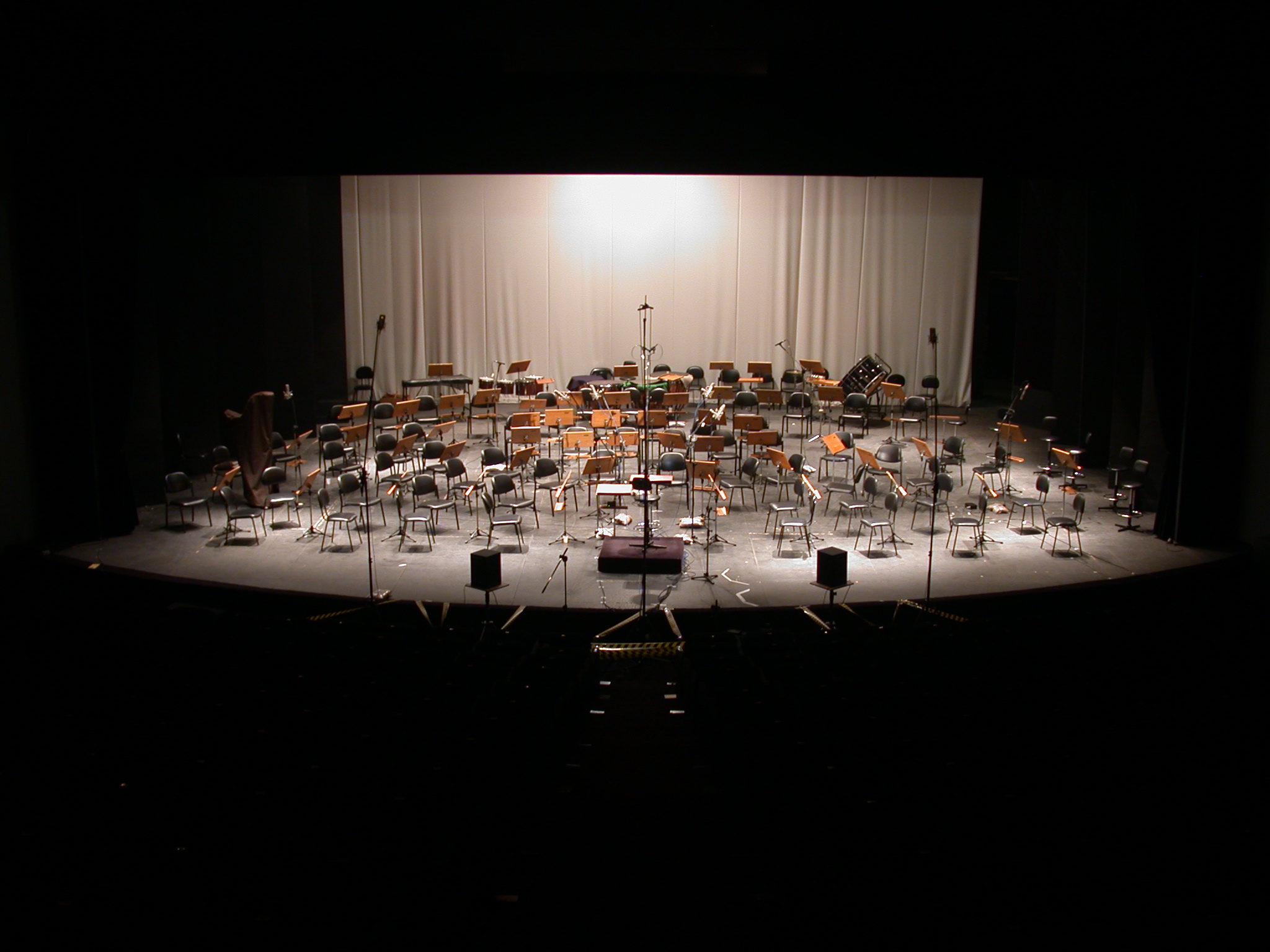 A new universal agenda including 17 Sustainable Development Goals (SDGs) and 169 targets was established in New York this September. It is a complex agenda with interlinked issues, which requires an “orchestrator of orchestrators” to ensure an effective and fair implementation process.

One of the strengths of the new agenda is the acknowledgement of interlinkages. “We reiterate that this Agenda and the Sustainable Development Goals and targets, including the means of implementation are universal, indivisible and interlinked,” write the UN (para. 71 in the new agenda). But while it is common sense that climate change, education and poverty are interdependent problems within a shared environment, the biggest hurdle for a successful implementation of the SDGs is an international system that is not fit for purpose. It has two inherent problems: First, issues are being organised in ”silos”. Second, it is fragmented.

Importantly, this system is not designed to handle the interlinked problems we are facing. This is evident in the case of climate governance, where the UN climate conferences grow in complexity, agenda items and participants every year. A new bottom-up approach, with Intended Nationally Determined Contributions (INDCs), has also contributed to a mess of miscellaneous policies.

Things are also getting more intricate outside the UN umbrella, with additional forums such as the Major Economies Forum on Climate and Energy, minimulti- and bilateral negotiations (see the China-US climate deal) and a growing number of Public-Private Partnerships (like the Asia-Pacific Partnership on Clean Development and Climate) emerging almost every week. This policy shift reflects a diverse set of motivations and doubts of an effective UN climate agreement.

The effect of this fragmentation is multifaceted. Even if an increased level of fragmentation includes additional actors, which has an inherent value in a global governance process, fragmentation comes with a price.

Studies have shown that an increased level of fragmentation is worrisome for both equity and participation. Public-Private Partnerships, which play a key role in the implementation of the SDGs, have a history of mixed results and generally proven to be incapable of helping the most marginalised groups. In accordance with this, a recent report shows that climate change and inequality are among the SDGs that are least likely to be reached. If the SDGs cannot help the people who need them the most – what are they good for?

Such an incoherent governance system entails a working stream where ”agreements are negotiated by specialised ministries,” which are “detached from the negotiating arenas of other international agreements,” argues media and governance scholar Norichika Kanie. In other words, only policy coherence can bring both effectiveness (through knowledge sharing and efficient allocation of resources) and inclusiveness (ensuring that we ”leave no one behind”). Take the SDG 13 on climate: After a couple of vague targets, it states that global action against climate change shall be negotiated in the UNFCCC. No coherence.

Integrating the many dimensions of sustainable development will require political leadership and someone who dares to challenge the current institutional system. The only plausible forum that could impose some policy coherence is the UN’s High-Level Political Forum (HLPF). HLPF is a central UN platform under the auspices of ECOSOC, in which follow-up and review of the SDGs and the new agenda will be conducted.

A topical Policy Brief shows that an empowered HLPF could provide that coordinating leadership. First, the HLPF should prioritise “policies designed to improve […] institutional coherence across the UN system,” argue a group of distinguished governance scholars. Second, HLPF must facilitate a forum for productive dialogue, in order to solve existing and future North-South disagreements. Third, they ought to take advantage of their universal membership to attract actors outside the environment-development nexus. If governments can’t agree on a “orchestrator of orchestrators” that is the HLPF, a successful implementation of the SDGs will have a slim chance for success.