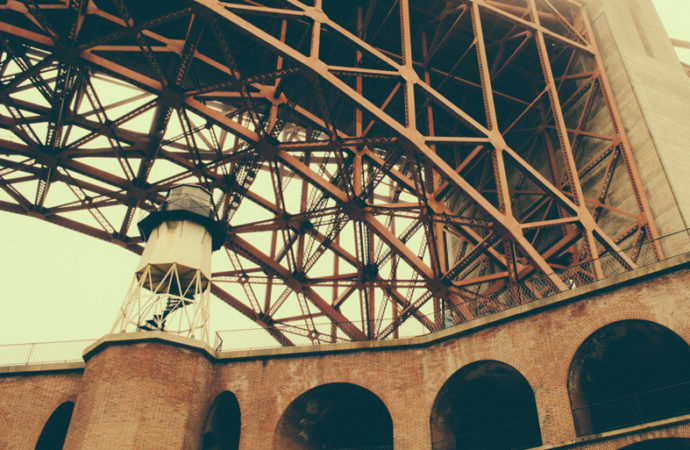 French society holds its breath till the 5th May of 2015, the day when the final decision on the Anti-terrorism Bill proposal will be made. And they well have a reason to be afraid.

This amendment to French legislation relating to intelligence services in the digital age was conceived in July 2014. However, the recent extremist attacks in Europe, including the notorious Charlie Hebdo case[3], accelerated its development. The proposal presented to the National Assembly on 13 April, is intended to dramatically expand the government’s surveillance powers, leading to mass surveillance which would impose constraints on civil liberties, such as privacy and freedom.

The controversial Bill’s Article 2[4] would empower French intelligence agencies to intervene, monitor and gather personal data, emails and phone calls of potential suspects, without seeking authorization from a judge. Moreover, it would oblige telecommunications and internet companies to automatically gather and filter their client’s metadata by means of so-called IMSI-catchers and black boxes[5] in order to reveal dangerous patterns, and to make this information available to intelligence services. Meanwhile, other articles would authorize installation of cameras and bugs in the homes of suspected terrorists as well as bind the security developers to provide the keys of all used crypto-codes to the government’s agencies. Needless to say, such an initiative evokes strong opposition from the side of privacy advocates regarding the necessity of such measures and their scope of applicability.

However, it is not the particular measures or scale of surveillance that is scary. The hackneyed issue of achieving a balance between cybersecurity and privacy has been publicly discussed widely since the first Snowden revelations. The US disregard of privacy rights in its security policies, including the US Patriot Act[6] or recently issued Cyber Security Bill[7], is well-known and could hardly surprise. The situation is rather different concerning the European Union (EU), with its policies and practices that aim to respect the right of privacy and represent “a gold standard for data protection”[8]. The adoption of such an Orwellian law in France, an EU member state, not only stirs justifiable concern from civil rights activists at the country-level, but may also re-open the debates on the future of privacy-values in the EU.

In addition, the necessity for mass data gathering, as well as its efficiency, is highly questionable. The doubtful effect of such drastic measures was presented in a study performed by the New America Foundation which showed that less than one per cent of terrorist attacks were thwarted by means of mass surveillance[9]. In this regard, some of European Parliament members have already expressed their discontent with this French law proposal, questioning its effectiveness and stating the lack of proof that mass surveillance practices facilitate citizen security.[10] As Sophie In’t Veld, the LIBE committee member, rightly said: “We should not throw out the baby with the bathwater, and destroy our democratic rule of law and fundamental rights and freedoms in the name of defending the democratic rule of law and fundamental rights and freedoms”.[11]

Besides legal and political controversies, the French Cyber Security proposal could cause disastrous economic consequences. The French internet providers are under threat to lose their main trump against American Internet providers – the absence of legislation on mass surveillance, such as Patriot Act.[12] If this new proposal is legislated, it is highly probable that many businesses currently based in French territory will opt for foreign alternatives.

All in all, the French cyber security law includes a bunch of problems that, if ignored, could cause a snowball effect. Its adoption may have significant consequences for France and its prestige as well as for the EU as an entity. To solve this dilemma, it is vital to bear in mind that the primary intent of surveillance is to serve as a tool for democracy. The state’s control should be targeted, controlled and proportionate, and nothing but open public debates can define its appropriate scope and limits.