Gender-mainstreaming in Italy: When assets are considered liabilities 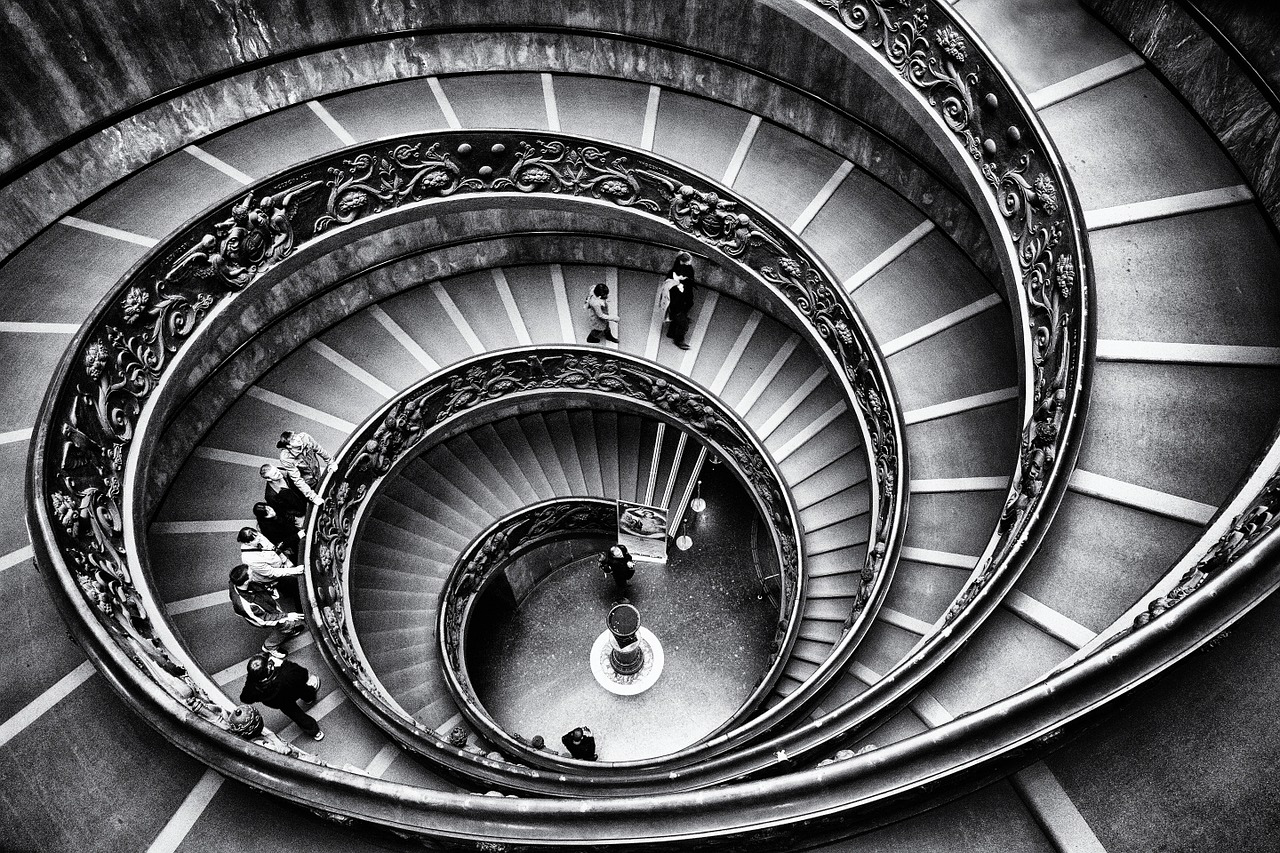 Gender-mainstreaming means bringing the interests of women and men to bear on the policy agenda to achieve gender equality. In spite of the literature quantifying the positive impact of higher female employment on fiscal sustainability and growth, Italy moves slow.

The pervasiveness of the male-breadwinner model has long characterized the Italian welfare system. It reflects an ideal of the family in which men earn a wage and provide, while women do domestic labor and care for family members.

The Italian labor market has always presented an uncomfortably wide gender gap. Women were incentivized to free jobs up for men, based on a female labor-shedding strategy through which, arguably, the employment and “family wage” of the male worker could be secured. At the same time, barriers were created to policies aiming at the reduction of the work-family trade-off and the consequent enhancement, on the one side, of female labor market participation and, on the other side, child- and elderly care programs.

Initially, the European Employment Strategy underlined the importance of gender-mainstreaming. However, Italian legislation fell short. Then, after the crisis started in 2008 and austerity policies were imposed, «the European Economic Recovery Plan made no mention of ‘gender’, ‘women’ or ‘equality’». The focus of Italian policy-making shifted from gendering and recalibration to labor cheapening. This meant first and foremost a reorganization of paid work in favor of flexibility with the sponsoring of part-time, temporary and fixed-term contracts – all specifically targeted to increase employment across the new social risk cohorts, like the young and women, though not job quality and security; but also considerable cuts to an already low social care expenditure.
Data pointing at the stability and, even, the modest increase in female employment (0.1%) registered during the crisis (2008-2014) – versus a contraction by 6.9% of male employment over the same period – are then misleading. They were due to temporary circumstances that do not represent a long-standing challenge to the structural framework where female employment is penalized, such as: the weight of female foreign workers; the increase in employment for women of 50 and more years of age following the higher retirement age; the forced entrance of women in the labor market in order to support family income in the face of their partner’s job loss.

The “real” female employment rate remains discouragingly low, at around 47% of the female active population and almost 13 points below the EU average. Besides, Istat documents that the employment rate of women in childbearing age has fallen and, of the 1m women that unsuccessfully try to enter the labor market, almost half are mothers. This reflects a policy stance that still considers women, especially mothers, as liabilities – not by chance, the EU ranks Italy in Group 4 (the most underdeveloped) when it comes to family policies.

The predicament is the persistence of a “welfare without work” that undermines the fiscal sustainability of the Italian welfare model, because of the high (income) dependency on the breadwinner. Besides, due to the huge work-family trade-off, women’s desire to enter the labor force translates into a drop in the fertility rate – which at 1.4 is one of the lowest in Europe.

Second, from an economic viewpoint, higher female employment translates into lower costs in terms of wasted human capital, especially given that women, on average, tend to be more qualified than men. It has even been estimated that in Italy gender gaps lower long-term total income by 21.2% (the biggest loss among OECD countries). Besides, the economy going digital with Industry 4.0 entails new occupations. Yet, the digital skills and employment gap will hardly be closed if higher female employment isn’t incentivized (the European Commission estimates up to 825,000 unfilled vacancies by 2020).

Finally, socially speaking, more women employed reduce poverty risks, in particular those linked to the fragmentation of families and the increase in single mothers.
More than ever, policies for the reduction of the work-family trade-off and the increase of female employment result fundamental for Italy’s economic and social development, being the male breadwinner model culturally obsolete and fiscally unsustainable.

However, as Maurizio Ferrera notes, Italy is moving slow. In its Stability Plan, most “social” resources have been redirected towards pensions, while family policies have remained the invisible Cinderella of welfare. Another opportunity wasted.