Harm reduction programs as a pathway to HIV-free Europe 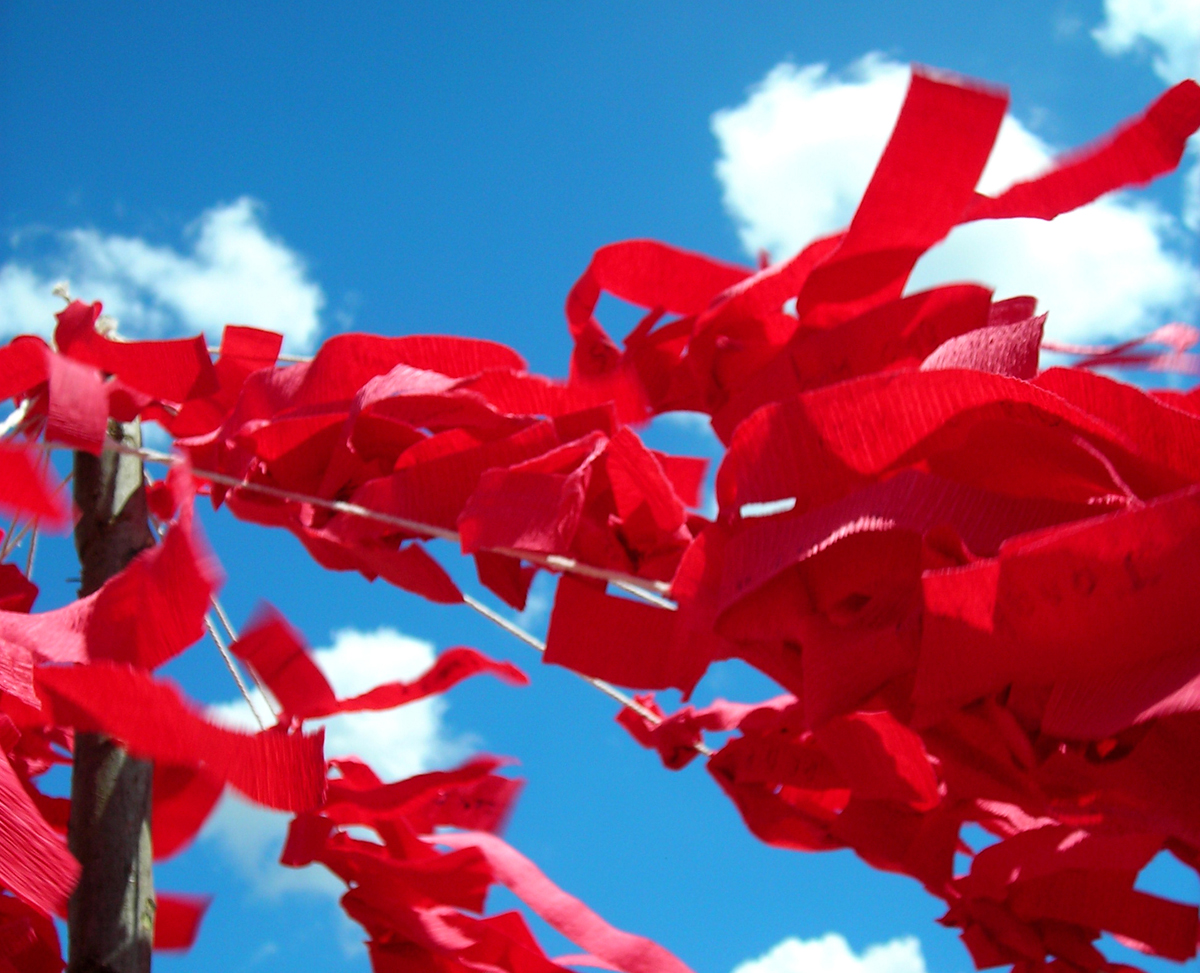 Data shows that Eastern Europe and Central Asia (EECA) is the only region where HIV infections are on rise among injection drug users.

United Nation’s joint program on HIV/AIDS has set the goal to reach “90-90-90 targets by 2020 and 95-95-95 by 2030”. The 90-90-90 stands for “90% of people living with HIV knowing their HIV status, 90% of people who know their status and receive proper treatment and 90% of people on HIV treatment having a suppressed viral load so their immune system remains strong and they are no longer infectious”. However, those targets will remain out of reach if due attention is not paid at the needs of so called “key populations” which are at higher risk of HIV infection. One of those populations are certainly injection drug users as their behavior can be classified as risky in terms of potential HIV transmission.

According to the UNAIDS Gap Report from 2014, there are 12.7 million people worldwide who inject drugs, 13 percent of whom are living with HIV. Of new HIV infectees, 30 percent are people who inject drugs. This way of HIV transmission is predominant in countries of Eastern Europe. Harm reduction programs such as availability of clean needles, syringes and drug substitution therapy have, without any doubt, significant impact on HIV prevention. Despite the scientific facts on significance of harm reduction programs, on average only 90 needles are available for one person per annum, while the real need mounts up to 200.

HIV pandemic in Eastern Europe is characterized by high prevalence rate among injection drug users as transmission through exchange of contaminated needles is one of the dominant causes of HIV infection.

The abovementioned UNAIDS report states that “61 countries have adopted legislation that specifically allows for criminalization” of injection drug users. In contrast, in countries of Western and Central Europe, where coverage of harm reduction programs reflected in services such as needle and syringe programs and opioid substitution therapy is high, the numbers of people becoming newly infected with HIV are low.

Notable exceptions of emerging epidemics among people who inject drugs occur in countries such as Greece where austerity measures result in cuts in funding for harm reduction programs. Disturbingly enough, data also shows that Eastern Europe and Central Asia (EECA) is the only region where HIV infections are on rise among injection drug users. Despite these concerning trends, decision-makers’ recognition of the impact of drug policies on public health and people’s lives remains to be seen.

Criminalization of millions of drug addicts in EECA, ill-suited public health systems and state-facilitated violence towards people who inject drugs and social stigma are all indicators of a deep crisis and failure of response to drug problem in EECA countries. The crisis is hence a fertile ground for an HIV pandemic. Unless there is well-though-out strategy to hold honest evidence and fact-based dialogue between decision makers and civil society about regional problems caused by repressive drug policy, there will be no progress towards drug policy reforms.

In the newest Action Plan on HIV/AIDS in the EU and neighboring countries it is stipulated that greater focus is needed in the areas where less progress has been made and one of these are harm reduction programs, particularly in Eastern Europe. There is a significant difference between drug policies and availability of harm reduction programs and interventions across different EU member States but even a more drastic divergence between EU member States and EU accession and neighborhood countries.

The situation in Western European countries is characterized by easy access to prescriptions for methadone but for other countries such issues remains controversial. Thus, it is important to make the discussions about harm reduction measures live. Decision-makers’ awareness about the benefits of funding harm reduction services has to be raised.

The situation got even worse in countries of Eastern Europe where big players such as the ‘’Global Fund on HIV, Tuberculosis and Malaria’’ stopped activity due to false assumptions that these countries were capable of funding harm reduction programs on their own. In reality, civil society actors which had been implementing these programs with previous support of the Global Fund are now left high and dry as State support is missing. An UNAIDS survey from 2014 only confirms that 70% of civil society organizations do not have access to domestic funding for their HIV programs.

Therefore, the question posed for the global community today and especially for the countries where HIV rates among injection drug users are increasing is, whether they will pursue a reformist agenda, or follow the old drug policy paradigm reflected in a prohibitionist and punitive approach. The consequences of such decisions will strongly affect the chances of reaching the “90-90-90” targets set by UNAIDS. Even worse, the inability to act could endanger human lives.