Have our food waste policies passed their expiry date? 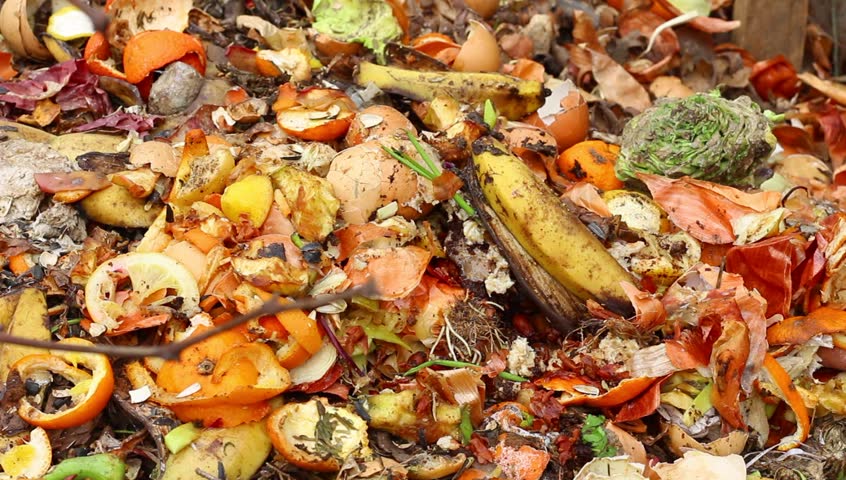 Food waste is being increasingly recognised as a key environmental, social and economic issue. Despite this, the policy response to this challenge is sorely lacking, whilst existing legislation is hindering organisations trying to recuperate surplus food. It is imperative that policy makers support and facilitate the efforts of those working to combat food waste.

Over a third of food produced goes straight into the bin. Across Europe, the annual amount of food waste is estimated to be a whopping 89 million tonnes, which is expected to rise to around 126 million tonnes by 2020. Environmentally speaking, this represents a catastrophic loss of valuable inputs such as water and soil nutrients, as well a significant contribution of carbon emissions – to put it in perspective, if food waste was a country it would rank 3rd for carbon emissions. Moreover, this criminal amount of waste is occurring on a backdrop of increasing food poverty and economic austerity. So, while bins are being filled, bellies are going hungry.

Absurdly, at the same time we are told that in order to meet the increasing food demands of the world, it is imperative to produce more and more food using an intensive system of agriculture that is associated with a host of negative environmental implications; it depletes finite, precious resources, carves up forests for agricultural production, pumps toxic chemicals into our food chains and contributes in no small part to rising antibiotic resistance. All of this to go straight into the bin.

A damning report from the European Court of Auditors released in January demonstrates exactly how weak the European policy response to this issue has been. At best, the Commission has been slow to act, weak on resolve and lacking ambition, with the specialist group having met only twice in the past two years. It has thus amounted to very little impactful change.

In the confusion of the policy vacuum surrounding food waste, there has been a burgeoning of organisations that have sprung up recently to combat food waste by salvaging edible surplus food. The contribution of these organisations is not something to be sniffed at. One such organisation, the Real Junk Food Project, which intercepts surplus food to provide a ‘pay-as-you-feel’ café, has so far rescued an estimated 107,000 tonnes of food “waste” since its conception and fed over one million people, all the while without a single complaint.

However, this organisation is now facing legal proceedings because their practice of using food past their expiry dates breaks European law as it currently stands. Legislation states that food that is past its use-by date is deemed unsafe for human consumption and therefore cannot be distributed. Depending which way the case falls, it could also then pave the way for other such organisations to become vulnerable to similar legal complications.

This means we currently have an absurd and counterproductive situation. On the one hand, we have an inefficient and insufficient response at the policy level, whilst on the other, legislation is actually impeding the efforts of those working to combat food waste at a grassroots level.

When considering the role of such initiatives, it is important to recognise that they do not represent a solution to the problem. Rather, their existence is an indication of just how broken our food system is.   Therefore, it is evidently a two-pronged attack that is needed – one also that tackles the root of the issue and works for a meaningful system change, which involves discussions on production practises, supermarket procedures and a re-evaluation of the CAP policy, to name but a few.

However, whilst we wait, we lose thousands of tons of perfectly edible food every day that could be saved and eaten by someone that may otherwise have gone to bed hungry. Whilst not a solution, it is undeniable that organisations such as the Real Junk Food Project are a key ingredient in combatting food waste in a way that combines numerous social, economic and environmental benefits.

Rather than persecuting those trying to salvage wasted food, policy makers must play a facilitating role for such initiatives. For example, concentrating efforts on clarifying the legal definitions and parameters of food waste would result in an immediate and effective impact. By using the pre-existing channels created by these organisations to re-direct food waste, it would require relatively little input to create a significant, short-term effect.

We are clearly far from the kind of policy change that is sorely needed to address the pressing issue of food waste. However, enabling organisations to recuperate food that would otherwise have been wasted without the threat of persecution would certainly be a good place to start in the meantime.