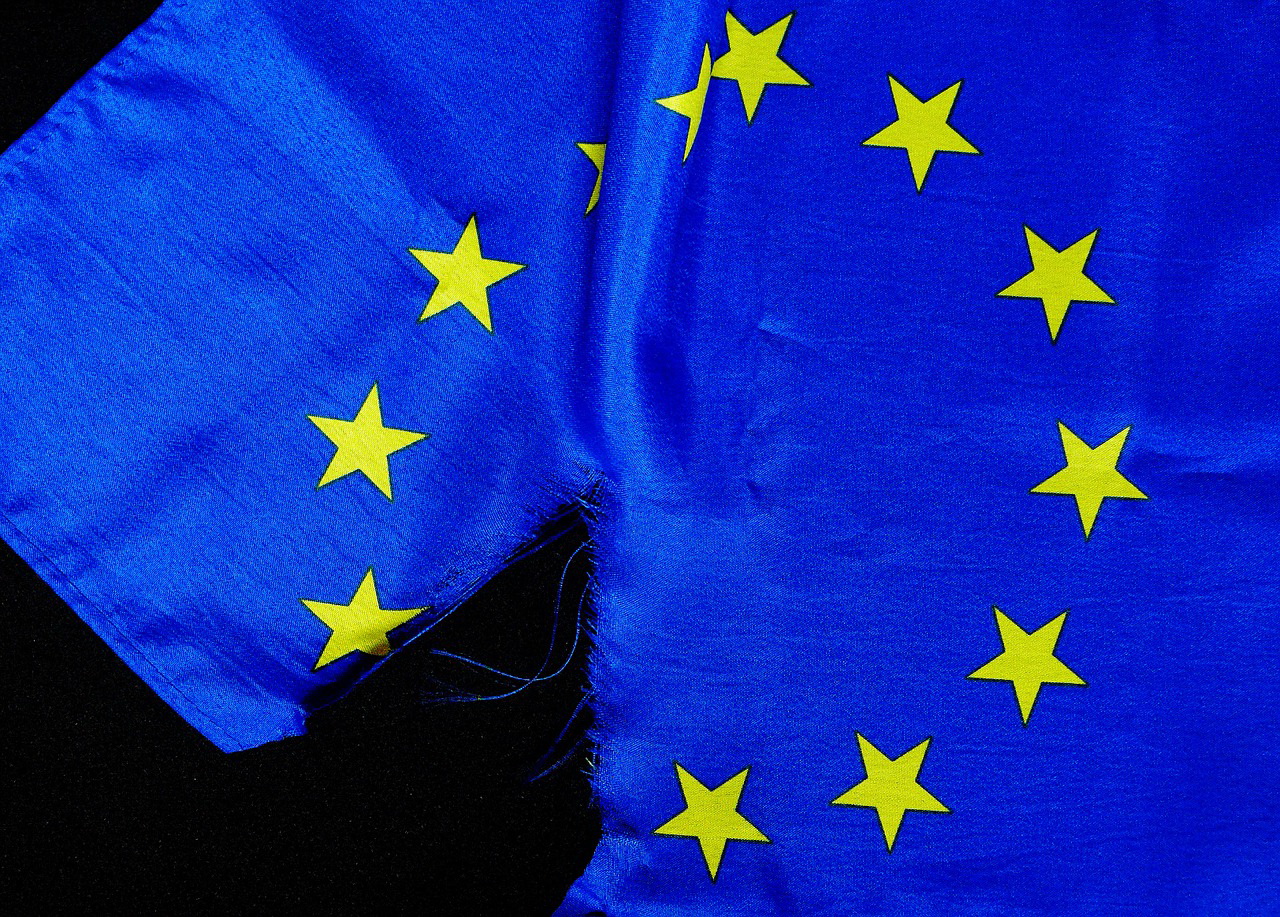 It has been a rough couple of years for the EU with much debate in academia on its various deficiencies. However, with the financial crisis, the almost Grexit, the refugee crisis and now the Brexit, these struggles have also entered the everyday life of ordinary citizens. For many EU enthusiasts the past years of crisis seemed more like a minor hiccup, a difficult period that could be overcome if everyone just kept on moving forward. Yet, the Brexit vote changed everything.

Previously, the situation was like the one of a sick patient who had to stay positive and rest in order to recover, now, with the Brexit it is like a failed surgery: instead of healing the patient, it put him into intensive care.  It is no longer enough to stay positive and wait – an active and clear remedy has to be pursued in order to improve the EU’s condition.

Despite being numerous, the problems the EU is facing can be boiled down to a one key issue: the lack of finality, a crisis of vision with no clear goal on where to head to. It is apparent that change is needed although there is no consensus on how it should look like. The so-called Monnet Method, based on the Confucian principle of “the journey is the destination”, does not work if overall agreement on the project itself has vanished. A clear vision for the future is needed to again convince citizens to believe, care, and relate to the EU. This uncertainty combined with politicians using the Union as a scapegoat and policy makers that don’t insist on European solutions and unity among EU member states, leads to a loss of popular consensus for the European project.

This lack of accord is reinforced by EU policy making being too far away from its constituents. An example for this are the European Parliament (EP) elections. The voter turn-out has continuously declined since the first election in 1979 with an all-time low in 2014 of just 42,62%. It indicates that voters don’t feel that their vote matters in EP elections which may be because they consider them to be second-order elections with no direct influence on national politics. Additionally, people might not know whom to vote for because EP parties don’t have very differentiated party programs. The parties often don’t diverge on policy issues, but the only real divide is between pro-EU and Eurosceptic parties. This setup fails to give dissatisfied voters an adequate option to vote for change. The only way to protest is to either not cast a ballot at all or vote for a Eurosceptic party.

Joschka Fischer – former German foreign minister – proposes in his book “Scheitert Europa?” (Is Europe failing?) to reform the EU according to the Swiss political model in order to fight its democratic deficit. He argues that all problems the EU is currently facing could be solved if the “small-state mentality” –  the constant insistence on national solutions and individual benefits, is overcome and European unity becomes the preferred solution. A Union-wide government could be created with the Commission remaining the executive body and the European Court of Justice as the judicative. The parliament, however, would be reformed into a parliament with two chambers, where one consists of representatives of the different member states and members of the second chamber are elected through Union-wide elections regardless of their nationality.

This model has many benefits: It gives the EU a vision for the future that addresses its main deficits and brings EU policy making closer to the citizens through the reformed parliament. The reforms allow for Union-wide elections and campaigns. That way parties are forced to differentiate their programs in order to gain votes. Hence, it provides the opportunity for real policy debates and the formation of an opposition in parliament that offer alternatives to policy problems but doesn’t question the existence of the entire Union. Nevertheless, it is obviously not the easiest policy option to realize. Union-wide campaigns are difficult due to language barriers. Additionally, it becomes harder to ensure a balanced representation of all member states if MEPs are elected per party and not per country. Furthermore, this model depends on strong and fearless leaders that are willing to push for severe changes in the set-up of the EU. While these flaws show that the proposed model is not the easiest to implement, it is worth the effort. In times of fundamental crisis, like the one we are facing at the moment, small step solutions are not enough anymore. This is where the proposed model is highly beneficial: it is a wholehearted effort to address the EU’s core problems.

The Brexit has been a wakeup call:  if we don’t want the EU to fall apart, we have to act now. We need to demand from our political leaders to be pioneers in fighting for more Europe, and not for less. We can’t go the easy way now. As Bill Clinton once said: “The price of doing the same old thing is far higher than the price of change”. Much progress in the EU has always happened after periods of crisis. Let’s use the current difficult years as a turning point to make the EU a better, stronger, and closer union starting with an increasingly representative parliament that allows citizen to feel involved in EU politics.