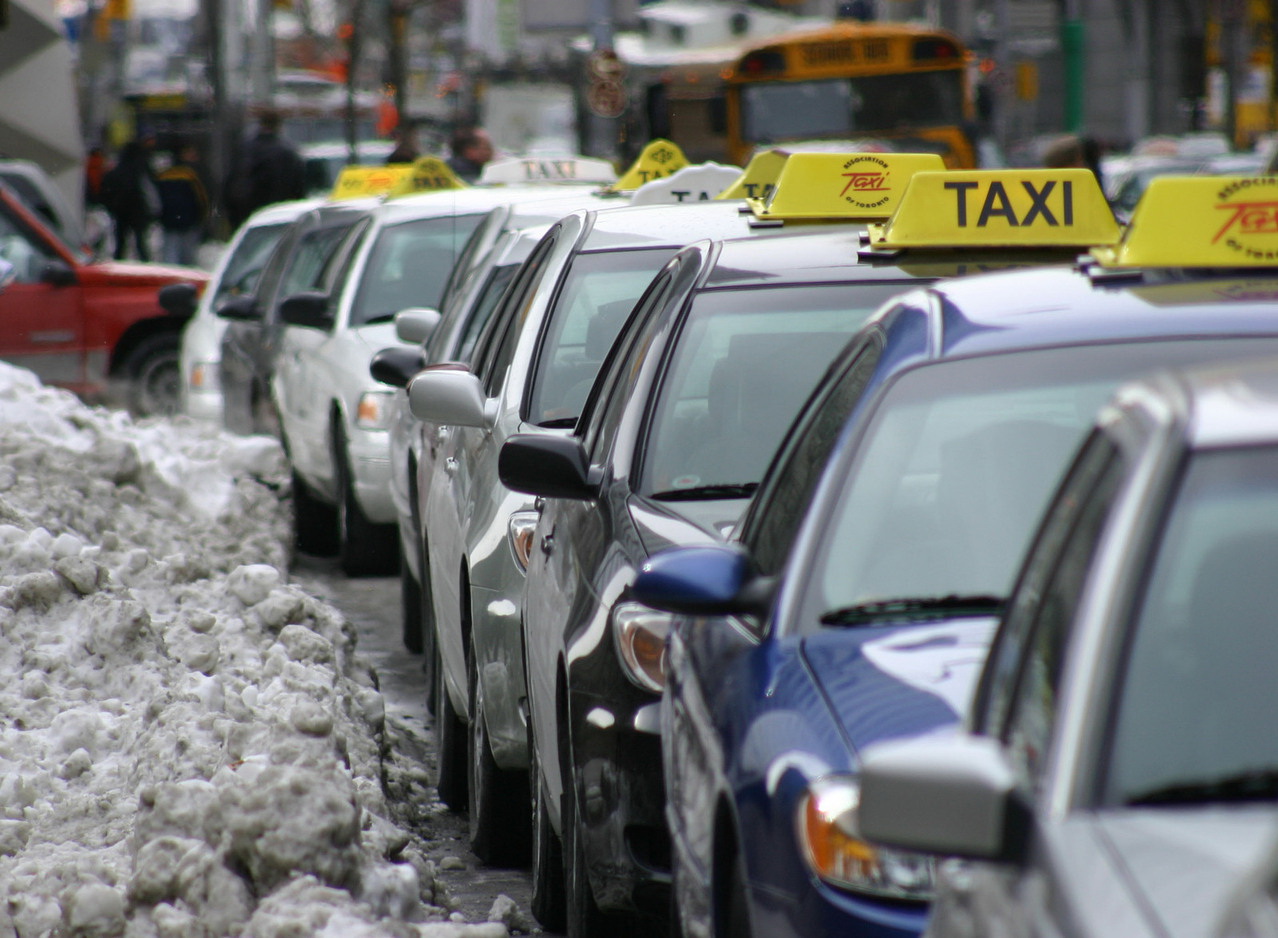 Uber bites again. Today, the venture-backed start-up launched its less controversial ride-sharing app UberX in Zagreb, Croatia. This post-socialist country has climbed on the bandwagon of the sharing economy after an already burdensome move to the market economy. The taxi sector’s reaction in Croatia is very indicative of the abhorrence by which vested interests ”welcomed” market liberalisation. More dramatically, the arrival of Uber threatens to exacerbate relations between the state-business nexus and citizens’ demands.

When Taxi Cammeo, a privately held taxi company, entered the stage in Croatia’s capital city in 2011, the general public welcomed the rise in service suppliers. Until then, the Association of taxi drivers completely monopolised taxi services in Zagreb. The Association however, grappled with discontent. The decision to grant a license to a private company caused major backlash, to say the least. Nonetheless, market liberalisation came with fulfillment of conditions for EU accession.

Whenever an outsider threatens to disrupt the stability of the taxi sector, similar patterns of discontent occur across Europe. The buzzword ‘’unfair competition’’ is repeated over and over again. The painful truth is however, that today’s sharing economy poses a challenge not only to businesses, but also to states.

On the one hand, Uber shook the foundations of the taxi sector in Europe. Europe’s regulated taxi drivers discarded the sharing economy in disdain. Overall, the original UberPop service remains outside typical state regulation. Many issues are controversial – licensing, client security, taxes – to name a few. Others, like the use of digital apps are less problematised, and the traditional taxi sector (even in Croatia) is adjusting to the digital trend.

On the other hand, states expressed unease with the new avoidance of regulations. In some cases, courts banned the UberPop service and ordered its removal. But the issue of Uber goes beyond concerns about lack of state oversight, collection of taxes and service licensing.

Specifically, Uber exemplifies the shift from the regulatory state toward an evaluatory society. This implies a two-dimensional shift: from regulation to evaluation, and from state to society. Let me explain.

Amongst many other roles, one of the central activities of the state in the twentieth century was to regulate socio-economic activities. Defining minimum standards for providing taxi services through licensing is a good example. If we observe the interrelation of state and society, it could be said that the state exercises both the power of regulation (regulator) and mediation between service providers and customers (intermediary). In other words, when service delivery is concerned, the state plays a central role in regulating, scrutinising, governing and facilitating business relationships. With the emergence of Uber, Airbnb and similar sharing economy services, the state is stripped of its ability to set the rules of the game and to scrutinise the process of provider-client relations.

From a policy angle, regulation is effectively replaced by evaluation. Furthermore, centrality of the state is replaced by centrality of societal actors, more precisely – consumers. Analogous to the way direct democracy breaks the link between ”the represented” and ”the representatives”, the sharing economy shatters the role of the state by directly linking means to ends, that is: service provision to customer satisfaction.

Uber employs a system of double-evaluation as a mean of quality assurance. Whether you succeed or fail in this World ultimately depends on the judgment of the quality your service offers. Performance measurement guides future decisions and shapes sentiments.

Services are scrutinised by the clients themselves, by those who experience the service, as opposed to bureaucrats who judge upon rigid legal provisions, exert self-interest or decide arbitrarily.

The model of sharing economy therefore upholds and nourishes customers’ satisfaction as a guiding principle of today’s market economy. Evaluation empowers the consumer in the sense that it mitigates potential information asymmetry about the quality of services, hence making informed judgment more plausible.

Notwithstanding the previous arguments, the question of a desirable degree of state regulation of market activities remains open. It has been a key question already, but sharing economy amplifies it further. A point of no return is reached, and the state-economy-society relations need to be reinvented. Furthermore, it will be interesting to observe how relatively new market economies will react to the demands of the evaluatory society. Who will draw the short straw, remains to be seen.