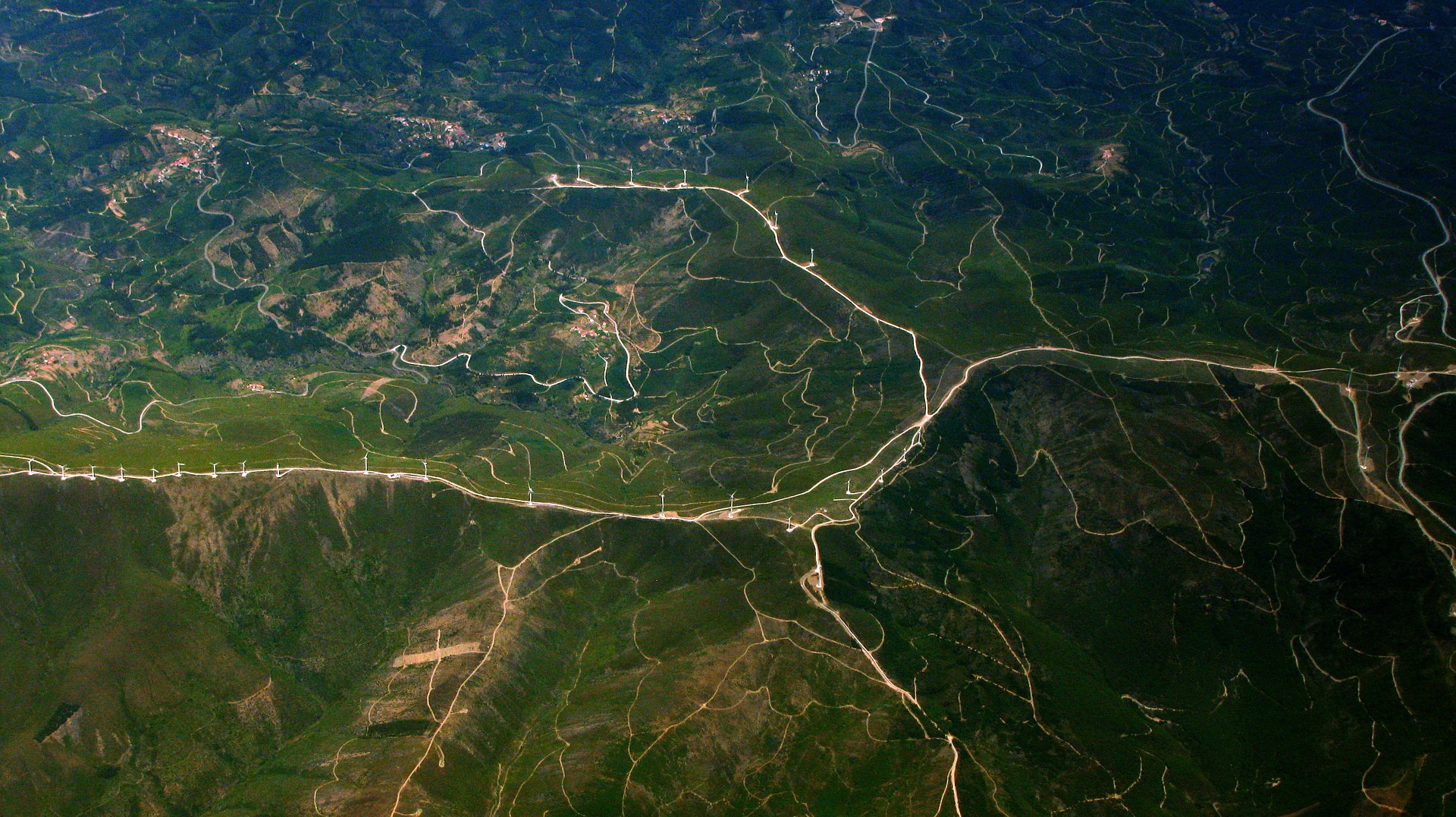 From August 2016 through the harsh winter, indigenous communities alongside environmentalists and activists had been protesting in the State of North Dakota, USA. They advocated against the completion of a pipeline that would transfer oil through four States to reach refineries and consumers.

While claimed to be the safest and most efficient method to transport oil, its construction has come at the expense of indigenous rights violations and a neglect of the environment –a reflection of the United States’ seemingly relentless approach for quick business gains.

Many US news sources claim there was not an adequate consultation with the local tribe most affected and at risk –the Sioux. This would be in line with history as the US has repeatedly ignored signed treaties with indigenous leaders.

The Fort Laramie Treaty stated that no land belonging to the Great Sioux Nation could be given up without the approval of at least three-fourths of the adult males of the tribe. Without this approval, the government removed an area known as “Sacred Black Hills” from the Great Sioux Reservation. This is also where a part of the pipeline was set to pass through. Its construction not only disrespects sacred ancestral lands, any oil spill puts the water supply for close-by communities at risk.

Had the US adopted the 2007 United Nations Declaration of Indigenous Rights, maybe the consultations would have been more substantial. This declaration would have encouraged the US to recognize “the urgent need to respect and promote the inherent rights of indigenous peoples,” “especially their rights to their lands, territories and resources.” The US was one of four countries (the others being Canada, Australia, New Zealand) that rejected this document at the UN general assembly.

Within US media, the Dakota protest gained the most attention towards the end of 2016. A heavy winter was approaching yet protestors remained in their makeshift camps. In November, it was reported that local police used force, rubber bullets and water hoses to remove protestors. In a historic victory, however, on December 4th, pipeline engineers were denied a permit to continue its original route.

That said, most of it was already built. And up until a few days after the Trump inauguration, there was some hope as the pipeline had been suspended. But, as the media distracted readers with Trump tweets, the President requested an updated proposal be submitted.

On January 18th, however, the Army stated it intends to submit an Environmental Impact Statement to the Federal Register. This opens the report to the public and invites anyone to “identify potential issues, concerns, and reasonable alternatives that should be considered.”

In the meantime, citizens remove their funds from the banks known to be financing the project in personal protest. Trump appoints an avid pipeline supporter the Chairman of the US Senate Committee on Indian Affairs. Laws are introduced in North Dakota that, if passed, would limit what protesters are able to do, and allow the state government to sue the federal government for costs incurred by law enforcement officials during the protests.

The fight against the pipeline is clearly not over in 2017 and the longstanding struggle of indigenous peoples persists –and not just in the United States.

In Ecuador, the indigenous Shuar community is facing the transnational Chinese copper mining company ExplorCobres S.A. (EXSA). Indigenous leaders are calling for the intervention of international and national human rights institutes, the Organization of American States, the United Nations and the Catholic Church to support their plight. Unfortunately, there have already been uninvestigated deaths of highly respected indigenous leaders and one recent police officer in what some Ecuadorian media are referring to as the “Shuar War.” Government has sent over troops to prevent more violence and declared a state of emergency in the region.

Ironically, the reason pipeline and mining projects exist is because there is an indirect consumer demand for it. And this consumer demand is perhaps an unintended consequence of there being little alternatives. In other words, we use the more available option because it’s cheaper. For the most part, we are relying on energy sources that rely on natural resources. The alternatives, while becoming more common, are still very behind and tend to be more expensive in the short-term.

However, if we’re to keep companies from using up natural resources, we need to make the alternatives the norm. We need to increase the demand for renewable energy sources so that it can compete with cheaper models. Or, companies who want to be pioneers can focus on renewable sources first. A new energy model based on renewable sources could help decrease the exploitation of natural ones from the territories indigenous people have occupied for hundreds of years. It would also combat the effects of climate change and global warming. It would put people and the environment first over quick economic gains. If possible, those who are economically able to should resist the urge to take the cheapest most available option and drive a cultural shift. This alongside increased regulation  –laws should place quotas on the companies with highest impact or we could see a “market crash” of the environment. Except this one we wouldn’t recover from, nor could our children live in it.

Where there are natural resources to be exploited, there are indigenous and environmentalists continuing a centuries long battle. We need to join this battle and question our values and everyday purchases so that we can keep the businesses jeopardizing our natural resources, people and cultures in check and within the limits of the law.

Find out more about the current Ecuadorian Shuar struggle here.

Support the ongoing battle of the Great Sieux nation here.