Is there life after the Islamic State? 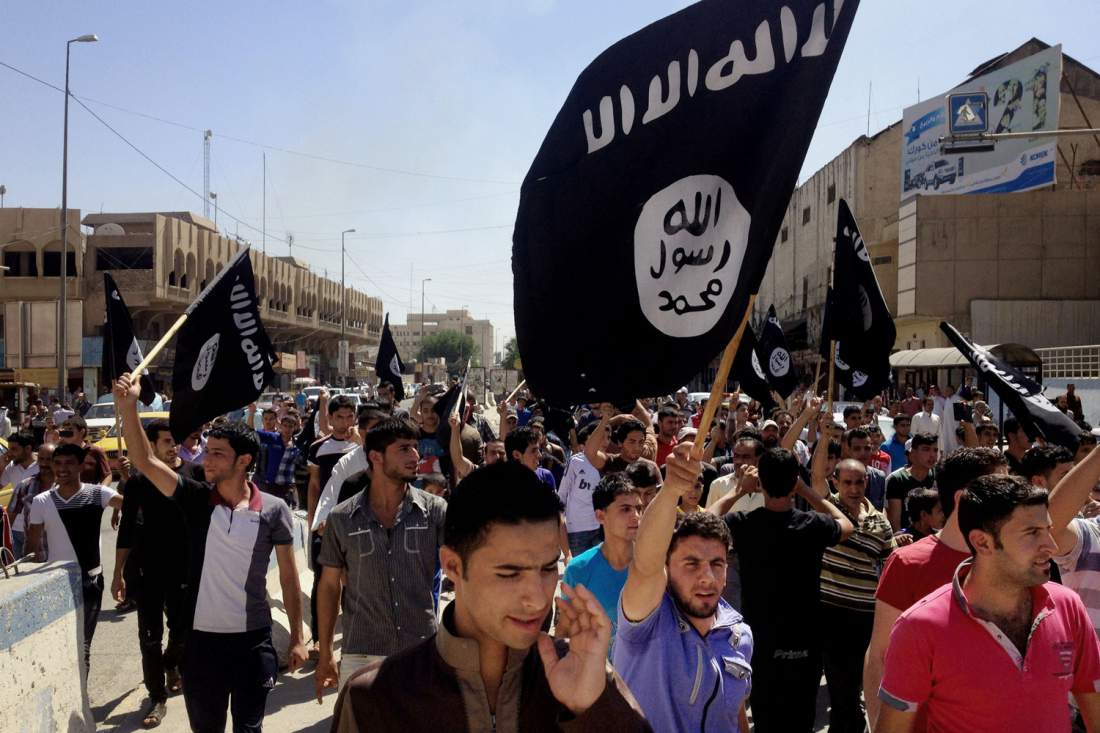 Who feels safe under the Islamic State and why?

It is now one year since ISIS occupied Mosul and subjected the people there to its rule. Much has been made in way of analysis of their successes and failures as a kind of ‘quasi-state’ – their attempts to regulate law and order through a system of religious policing and courts, their harsh penalties for dissent, and their treatment of those whom they deem to be ‘undesirables’. To this end, shopkeepers are compelled to sell their goods for a fair price, while homosexuals are thrown off buildings.

What we know about life under Islamic State rule comes from few sources; the propaganda videos and statements released by the group itself give us a vague, if not sterilised, idea of what Islamic State is at least trying to achieve in the area it occupies. There are also the brave few who have smuggled information out of IS controlled areas. These sources give us definitive evidence of the brutality of IS rule, while hinting at a number of other points – one point, which a few have picked up on, is that some living in Mosul are saying that they feel secure under IS rule, more so than under the rule of the Baghdad government. This point is worth addressing, as without critical thought it is easy to become convinced by the idea that we should not try and save those who do not want saving. Nothing could be further from the truth.

In his acclaimed study of organizational violence, Stathis Kalyvas presents an argument for the utility of violence in civil war. His book outlines the case that groups leverage selective violence against the populations they occupy in order to maintain control and stifle dissent. In Mosul and other Islamic State-held areas, a convincing case can be made for IS’s use of spectacular violence to maintain control of the civilian population. Propaganda videos circulated by IS serve the function not only of recruitment, but also to warn those who might oppose them; cross us, and there will be no mercy. It is not difficult to imagine the fear that one must feel living in an IS occupied zone, where even a minor slip-up can lose you a hand. One must wonder, then, who are the people feeling more secure under this regime? It is certainly not the Yazidi’s, the Christians, the Shia Muslims or any of the other minority groups who are native to Iraq.

Those who feel secure are likely, then, to be the Sunni Muslims. With IS’s rule seemingly being absolute, it may be that it is better the devil you know. Considering that Iraq since 2003 has been in a state of perpetual insecurity, with sectarianism and terrorism being rife and uncertainty being sovereign, a modicum of stability must be welcome for those who do not have to give up their identity to survive. It is a basic human survival instinct to prefer a stable, if restrictive environment. Even in the most just of societies, people prefer to turn a blind eye to injustice rather than risk their safety or social standing to protect the innocent. This should not be mistaken for agreement with despotism, especially when the punishments for dissent are so high. However, as IS continues to maim, burn, behead and kill in the most brutal ways those who oppose them in action or in thought, there will be less and less tolerance of their rule, even if it brings with it the risk of destruction. Maybe it will take many more years of occupation, but as brutality becomes banality the IS machine will slowly face more and more resistance.

Our job, then, is to keep the values of tolerance, of human rights and of compassion alive, for the moment when there opens a gap in the fear created by IS. There needs to be a counter to the psychological war that IS is waging, which positions all of mankind as an other to be destroyed. We also need to work to stop people believing that those who live under IS rule welcome it with open arms. This belief propagates fear, and will lead to violence on an unprecedented scale. There will come a day, after all, when IS has ceased to exist and those who lived in IS controlled areas will have to be reintegrated back into the Iraqi and Syrian states. When we do this, we must accept that some collaborated, some cheered, and some turned a blind eye. And we must realise that in the same situation, many of us would have done the exact same to survive.