Ivory trade: Back on the market? 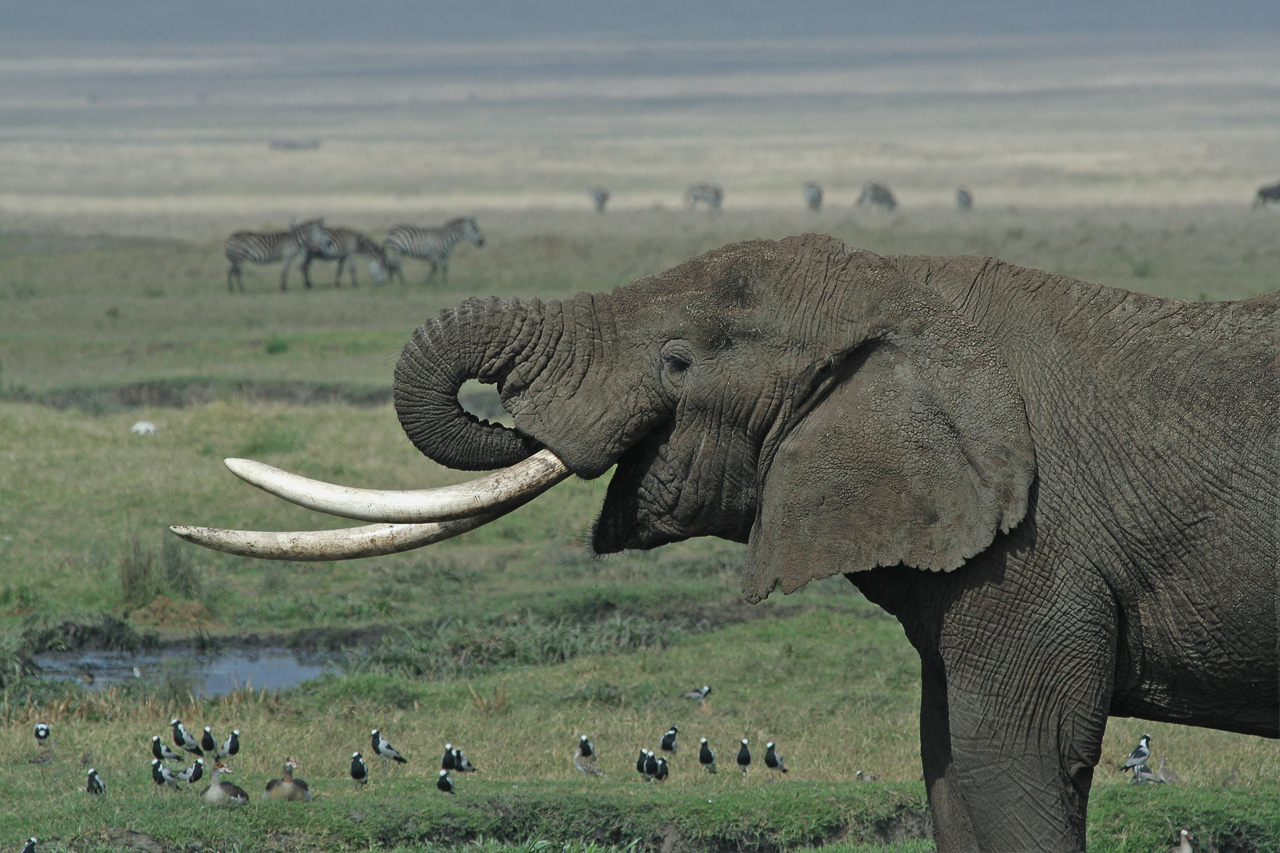 Recently, ivory trade has caused a great deal of furore between the EU, the public and conservation organisations. However, despite a legal misinterpretation leaving the EU misjudged, the resulting message that consumer demand for ivory is lawful, that killing these mythical creatures is acceptable and that they are a resource to be exploited, remains untouched.

A ‘global ban on ivory trade’ has been a hot topic that has left the EU in defence mode. Why? Well, it is a misinterpretation over the EU’s opposition to moving the African Elephant to the highest legal protection under the Convention for International Trade of Endangered Species (CITES). On closer inspection however, the problem is not the misinterpretation. Legal complexity or not, this opposition backs a shameful message that ivory is an economic resource.

In response to a position paper from the EU, ‘appalled’ conservation organisations and 1.5 million dismayed people (via an Avaast petition) are calling for the EU not to sentence the African Elephant to extinction by opposing the ‘global ban on ivory trade’.

Shortly after, a European Commissioner, Karmenu Vella, released a statement asserting “the EU 100% supports the ban on international ivory trade’ and the petition ‘gives the wrong impression”.

So, what’s the problem? Well, first of all it seems the confusion is down to the use and interpretation of the terms ‘global ban on ivory trade’ and ‘the ban on international ivory trade’.

While these may appear to mean the same thing, they do not.

A ‘global ban’ can be interpreted on face value. This means that the trade of ivory, domestic and international, will be unlawful, i.e. all trade will be completely prohibited.

In contrast, a ban on international ivory trade is altogether more specific. This regards the trade, or the import and export, of ivory internationally. That is to say, the trade of ivory between different countries. For example, in 2008 CITES permitted a one-off sale of ivory from South Africa, Botswana, Namibia, and Zimbabwe to China and Japan- that is international trade.

Appendix I and the exception

Species are grouped into three lists. Appendix I lists species that are facing extinction and are warranted the highest protection, usually prohibiting international trade. Appendix II and III list threatened species where trade is permitted under the terms of the convention.

This September at CoP17, thirteen African countries propose Member States to vote for the inclusion of “all populations” of the African Elephant in Appendix I.

However, and brings us to the birth of the controversy, the EU position paper  states that it ‘opposes the transfer’ and that these four countries should continue to ‘sustainably manage’ their populations.

It says the population statistics within these four countries ‘have an increasing population trend’; they are not yet facing extinction to meet the ‘scientific criteria’ required to gain Appendix I protection.

Unfortunately, while this may be true according to the overall statistics of those countries, there is a ‘troubling upward trend in poaching‘ in areas in South Africa and Zimbabwe. And in any case, the African Elephant is a migratory species and when the existence the of the species as a whole is predicted to have their years numbered, this justification is counter intuitive.

Indeed, this year CITES Secretary-General John E. Scanlon warned that “African elephant populations continue to face an immediate threat to their survival from unacceptably high-levels of poaching for their ivory”.

Plus, the justification that the ‘scientific criteria’ is the ‘primary importance for the credibility’ of CITES is somewhat misguided. Article 2 of the Convention states the fundamental principle  of ‘Appendix I shall include all species threatened with extinction’ with strict trade limitations in order not to ‘further endanger their survival’.

South Africa, Namibia and Zimbabwe will oppose the transfer hoping to use trade as revenue for conservation.

Twice this theory has been tested and failed in 1999 and 2008 where the one-off sales ‘stimulated renewed illegal poaching‘, increased demand and corruption saw funds disappear.

If the EU opposes, as the largest voting bloc of 28 countries, it could prevent the transfer and back a divide in the unity between African countries fight against this trade. More than ever, with numbers still declining, global unity is needed; more needs to be done to remove the value of ivory and diminish the market with a united global stance against the trade.

So, whilst the EU is not opposing a global ban per se, it is jeopardising the journey to a global ban by opposing what would send an unequivocal message that ivory has no value; the lives of elephants do.