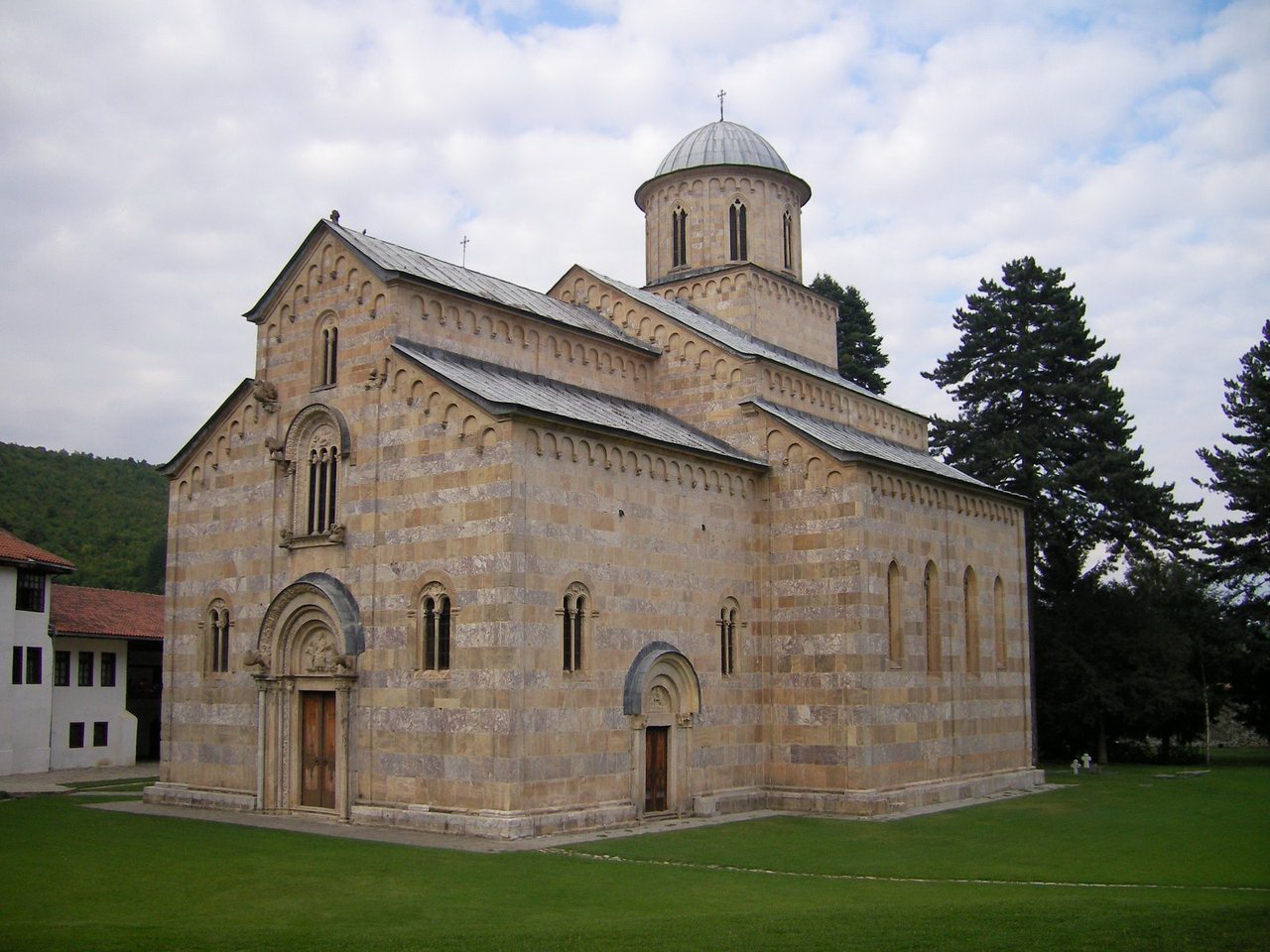 Despite having received a recommendation of admittance by the executive board of UNESCO, Kosovo did not become a member of this organisation since the required 2/3 majority of votes in favor of its bid were not obtained in November 2015.

It is worth considering Kosovo’s membership in UNESCO as a mean of taking responsibility for protection of cultural heritage within its territory. The membership should however not be assessed through the question of its sovereignty but rather as joining an Educational, Scientific and Cultural organisation.

From this point of view, Kosovo joining UNESCO is not necessarily linked to its international recognition as an independent state nor does it represent a clear gateway towards becoming a member of the UN.

All the UNESCO World Heritage Sites in Kosovo’s territory are of Serbian legacy and of great religious and cultural importance for ethnic Serbs – the Visoki Dečani Monastery, Patriarchate of Peć, Gračanica Monastery (extension of Dečani) and the Church of the Lady of Ljeviš.

Serbia does not recognize Kosovo as an independent state and considers these sites as part of its territory despite the fact that it no longer has control over the regions in which these are located.

The mentioned monuments are also listed in the UNESCO World Heritage Endangered list due to difficulty in its management and conservation given political instability.

If Kosovo would be admitted to UNESCO these sites, today enlisted under “Serbia” as “Medieval Monuments in Kosovo”, would further be considered under “Kosovo”. As said, this would not necessarily mean a tacit recognition of Kosovo as an independent state but of a region named Kosovo (sovereign or not) as happens with Niue or the Cook Islands – part of New Zealand.

According to the Convention Concerning the Protection of the World Cultural and Natural Heritage (art. 4) the member states have the duty to ensure the protection and preservation of the World Heritage sites on their territory by resorting mainly to their own resources (although international assistance is accepted when necessary).

Presently, Serbia does not have effective control of the areas in which these sites are located – these were first under UNMIK’s administration and now are in territory under Kosovo and protected by EULEX. This means that the “Kosovo monument complex” listed as endangered cannot be preserved but especially not guarded by the Serbian state.

Not considering the right or wrongfulness of the situation which lead to the current reality it is a fact that Serbia can no longer effectively safeguard these sites and it would, in this sense, be worth considering Kosovo’s bid for joining UNESCO to ensure the responsibility of protecting them with their own budget resources.

The Serbian campaign No Kosovo in UNESCO stands against the membership given the former destruction of Serbian cultural heritage in Kosovo. Not disregarding this fact and the concern shown, this happened in a different setting. Today Kosovo’s framework and legislation is highly influenced by European and International Standards given the international presence during the past decade. Such cultural atrocities would hardly be possible to happen again once the sites are guarded by international forces. Regarding future safeguarding, the Kosovo Police includes ethnic Serbs who might be able to play an important role in their protection.

Kosovo’s membership bid to UNESCO should be reviewed more as joining a worldwide Educational, Scientific and Cultural Institution rather than just a political tool. The nature and aim of UNESCO should be respected by all, regardless of their location and culture, which should be protected and promoted especially if being hindered/endangered. If Kosovo’s membership can be an effective mean to do so then it it is the best choice.

In case Kosovo is not completely able to suitably guard the monuments by itself at first, international cooperation on this can continue during a transitional phase. Yet, international forces guarding the monuments ad infinitum is not a sustainable solution. Also, it is highly unlikely, given the current situation, that Serbia will be able to deploy security forces to these territories in the near future.

As said, the stated is not equal to declaring Kosovo independent, but a way to ensure that the UNESCO World Heritage Sites in territory controlled de facto by Kosovo’s institutions are protected and preserved under UNESCO framework.