“Leave it in the ground” – A divestment in ideas 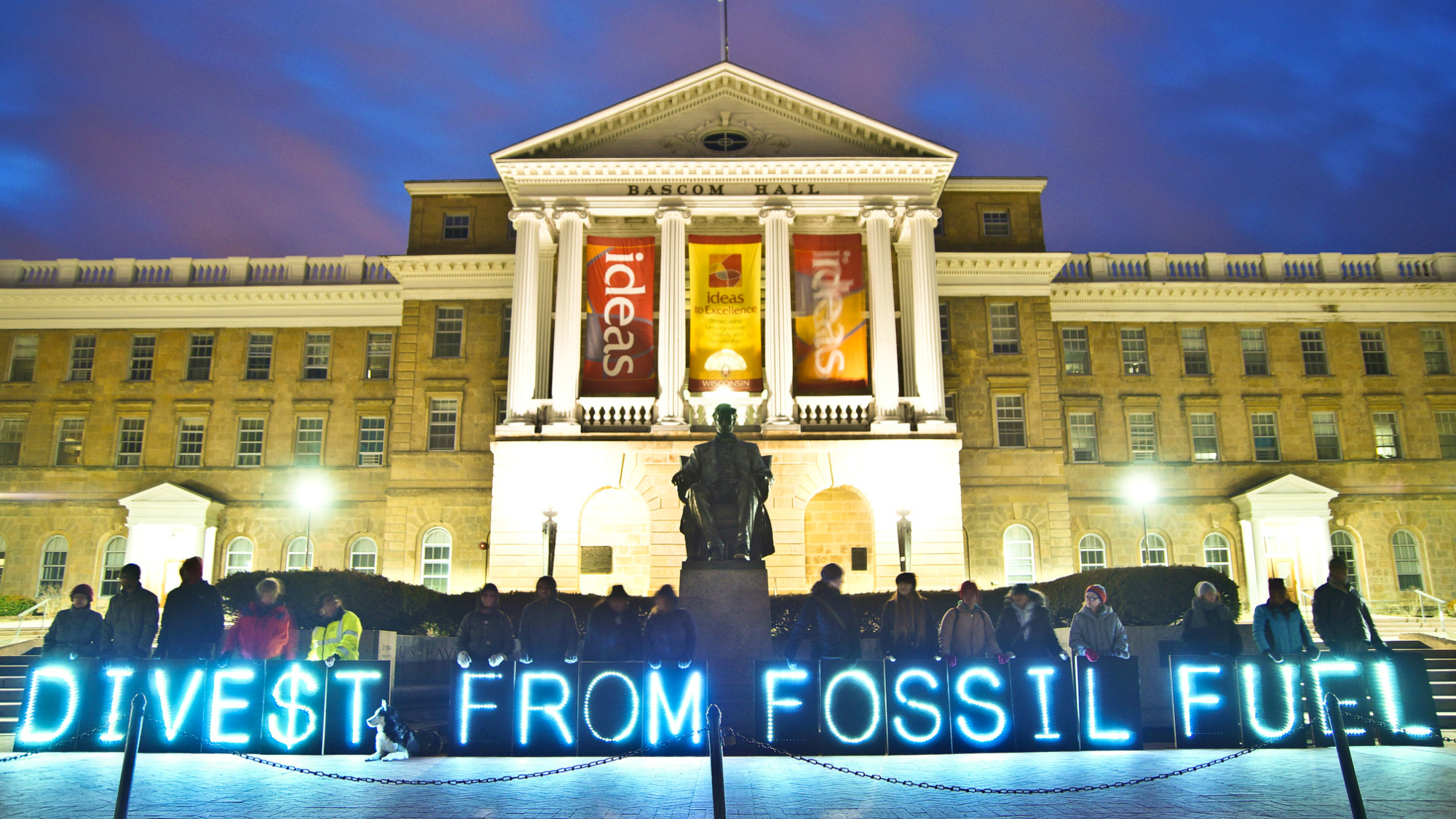 The failure of top-down technocratic climate policy to accelerate decarbonization of the economy has provoked environmentalists to experiment with the idea of divestment in fossil fuel corporations. However arousing excitement among the Left, good intentions don’t always make for good policy.

The opposite of investment, divestment is the removal of one’s investment capital from stocks, bonds or funds. Because these tactics have been famously employed in the fight against the Apartheid regime, South-African Archbishop Desmond Tutu now urges “[p]eople of conscience […] to break their ties with corporations financing the injustice of climate change.”

Divestment would raise costs for big polluters and force a shift to greater renewable energy sources. Importantly, it would undermine fossil fuel corporations’ social license to operate by creating a consensus that inaction is not neutral — it is immoral.

“Dear Bill Gates: ‘Will you lead the fight against climate change?’” opens the latest campaign launched by The Guardian. Its editor and sophist in chief exhorts the Wellcome Trust and the Bill Gates Charitable Foundation to cease all investments in the fossil fuel sector: “Leave it in the ground!”

Not only ethical, such action would readily reduce investors’ financial risks: an internationally binding agreement to keep global temperature below 2°degrees – to be reached in Paris later this year – is going to burst the “carbon bubble”, avers climate activist Bill McKibben.

On closer inspection these arguments are less convincing.

First, binding emission reductions are off the table; negotiating parties disagree on comparably less ambitious goals. Second, the campaigners appear to misunderstand the nature and importance of ownership in modern shareholder societies: “Divestment does not destroy value – it simply transfers it to another set of owners who are not so morally outraged and are willing to pick up the shares set aside, at a slight bargain,” explains Leeds University’s Timothy Devinney.

In fact, the greater the investment, the more likely it is that the company’s management must take the investor’s viewpoint seriously. Domini Social Investments follows this activist investor approach, having pushed companies such as Apple, Energen and Pepsico on issues ranging from methane emissions to political contributions and the role pesticides in the decline in the number of honeybees.

Can you imagine climate activists to acquire additional shares in the hope that active ownership control would achieve their goals more quickly —?

The activists concede that divestment may yield no measurable results. Their moral exhortations would simply prepare the grounds for political change. That most of them seem to favor the sorts of climate multilateralism whose proven impracticability has given rise to the divestment campaign thus smacks of irony.

The stigmatization of fossil fuels also collapses their political geographies into the seemingly coherent and coeval narrative of green imperialism. What about millions of people who depend on cheap energy to be lifted out of poverty – a mere Exxon Mobile PR stunt? Climate change is not the Apartheid regime and a boycott of *all* fossil fuel companies would not work.

We also want to remember that coal, because of its bulky physical properties, and coal miners, because of their monopolization of expertise and through sabotage, paved the way for democracy and universal suffrage.[1] Anything but advocating moral relativism, this argument serves to remind us that energy – fossil and renewable – has transformative properties other than (lack of) carbon content.

What the divestment campaign leaves us with is the provocative but ultimately vacuous question whether shareholders of renewable energy corporations are better people. What sort of public policy shall spring from this meek polemic?