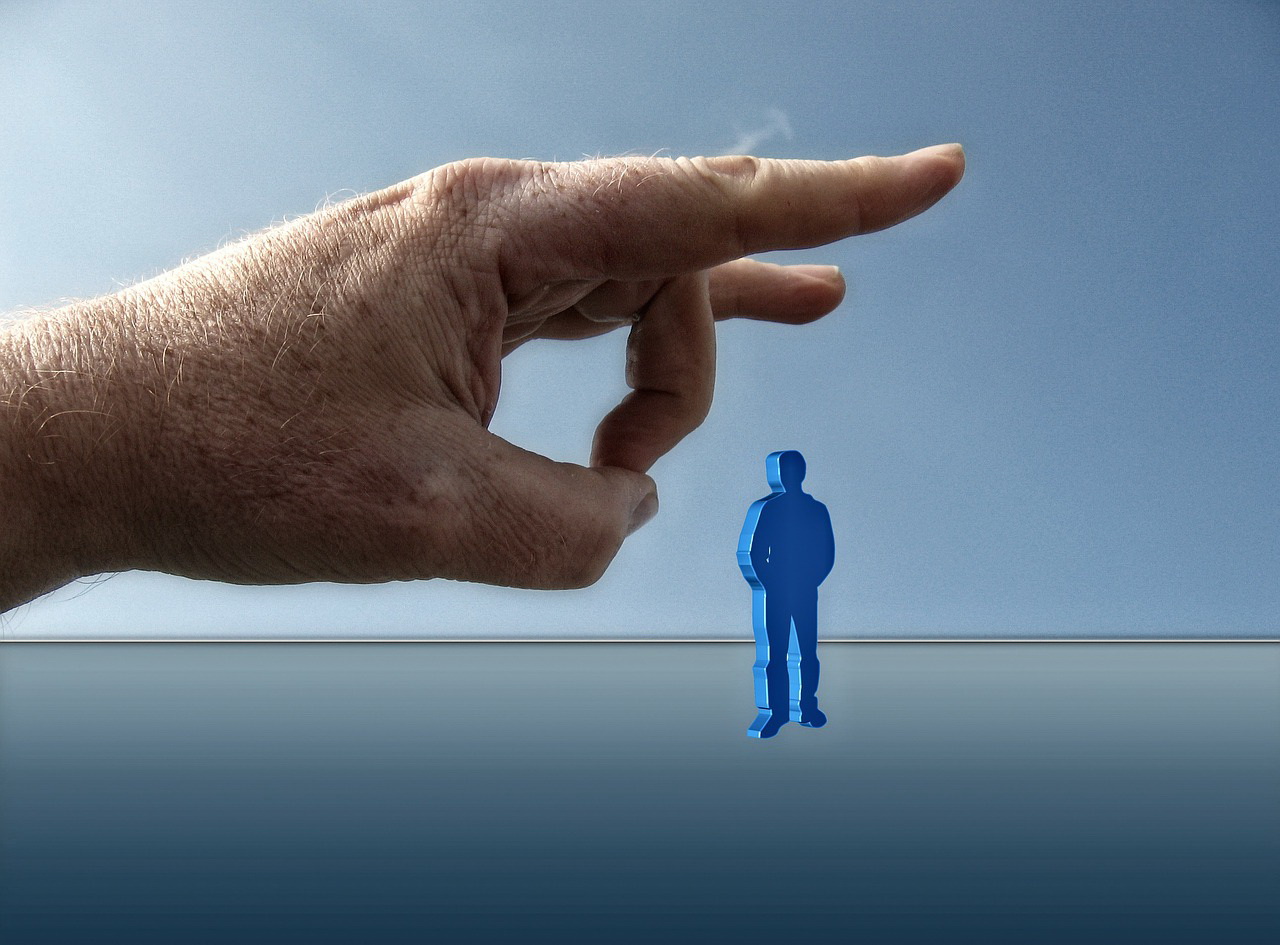 Following the financial crisis of 2007-2008 and the subsequent great recession, many of the OECD countries implemented structural reforms on employment protection legislation, aiming to enhance the flexibility of the labor market. This was believed to have a positive influence in preventing the reduction of existing jobs and promoting the creation of new ones. But do flexibility-enhancing reforms actually contribute to boosting employment?

The OECD Employment Outlook 2016, which was published on 7 July 2016, provides an  in-depth review of recent labor market trends and short-term prospects in OECD countries. The findings of this 2016 edition on the effects of the implemented structural reforms in employment – aiming in loosening protection in order to enhance the flexibility of the labor market and subsequently the rate of employment, are quite interesting.

One of the key findings of the OECD Employment Outlook 2016 is that lowering the protection level of layoff regulations does not create jobs. As indicated in the outlook, most empirical studies investigating medium/long term effects of flexibility-enhancing employment reforms suggest that it is likely that they will present no significant positive impact on employment levels in the long run.

Moreover, the short-term consequences of liberalization of dismissal restrictions, especially in the middle of an economic downturn, are significantly negative. The data used in the report provide evidence that the employment protection legislation reforms tend to be costly in the short run, both in terms of employment and wages.

The explanation lies in the idea that a reduction of termination costs offers the possibility to employers, who are facing a labor surplus, to proceed immediately with crossing out job positions in order to minimize labor costs. On the other hand, the process of hiring is slower, due to the need to search and match unemployed workers with vacancies or to build up new infrastructure and equipment for new activities. It is observed, in other words, that separations increase faster than hiring, which in turn causes a decline in employment.

In a few words, the OECD outlook does indeed recognize that the employment losses tend to be larger and longer-lasting when the flexibility-enhancing reforms of dismissal regulations are implemented during economic downturns. This means that lowering protection on employment, in times of economic crisis, can actually lead to more layoffs, rather than to the desired boosting of employment rates – a risk that needs to be evaluated when planning to implement a reform.

Although the OECD identifies significant shortcomings in implementing flexibility-enhancing reforms on employment protection rules during economic downturns, it does not endorse the position that rejects this practice. On the contrary, it suggests that loosening job protection can be attempted even when the economy is weak and unstable, however only under certain conditions or in combination with complementary measures of promoting greater internal adaptability of firms.

To support this position, the OECD claims that short-term employment losses appear to be smaller when the reforms are implemented within a significantly dual labor market, as the process of job loss focuses on temporary contracts and the incentive to terminate these contracts is not affected by the reform. Furthermore, short-term employment losses can be avoided if the flexibility-enhancing reforms are accompanied by the reform of collective bargaining at firm level, aiming to enhance internal flexibility and to allow wage adaptation, in order to limit extensive job destruction.

However, the optimism of the OECD outlook on the possibly positive perspectives of loosening job protection during economic downturns is not fully justified as there are certain aspects that are simply not taken into consideration. In times of deep economic recession, the process of dismissal does not affect only the temporary contracts of a dual labor market, but also the open-ended contracts, as proves the recent example of the Spanish reforms of 2010 and 2012. This means that even in dual labor markets, short-term employment losses cannot be easily avoided when the economic downturn is serious. Besides that, the promotion of more flexible collective bargaining systems as a counterweight to the implemented reforms on employment protection rules overlooks the fact that wage losses have a negative impact on purchasing power and aggregate demand, which can eventually lead to new layoffs.

The key findings of the OECD outlook 2016 on the risks of lowering protection of employment rules during economic downturns, are more than interesting. Although the OECD resorts to highly dubious arguments in order to bolster the argument that loosening job protection can restore employment figures even when the economy is weak and unstable, it highlights that an assessment of the potential risks should be realized, in order to evaluate the best time for enacting reforms. This means that lowering job protection should not be regarded as “panacea” to be applied unconditionally during employment slowdowns.