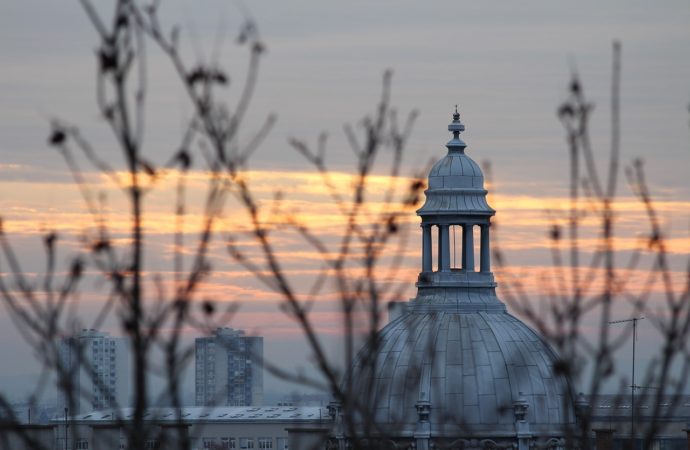 Imagine yourself working in a state of legal uncertainty, not really knowing what you are allowed to do and what not. Have you? Good. Now remember that there is a regulation in place that protects you as worker (by defining your profession) giving you certain rights, as there is at least one for almost every type of work. Well, there is, however, no regulation or a job description for lobbyists in any official document issued by the Croatian government. Professional lobbyists in Croatia have thus been working under dubious conditions for the last 20 years, some of them as business consultants and others as lawyers under the protection of Croatian labor law.

Lobbying is a well-defined profession in the US and many European countries. It implies any form of contact (written or oral/electronic communication) with lobbying targets for the purpose of influencing the formulation, modification or adoption of legislation, rules or spending decisions. It is a serious job present throughout democratic systems where lobbyists play a key role in facilitating cooperation between the private and public sector. In Croatia, it is considered as ”selling influence” and this causes lots of problems in the not-yet-defined lobbyist profession.

Central and South-East European countries such as Austria, Slovenia, Montenegro and Macedonia have already implemented their versions of lobbying laws which were, in part, written by the help of Croatian experts in lobbying regulation.

In Austria, the law on lobbying was implemented right after a huge corruption scandal in 2012. Croatia does not need to wait for another scandal to happen for the law to become a necessity.

Looking at the law very broadly, its implementation would enable the profession to develop, protect Croatian lobbyists and their clients, and inform the public about who lobbies, why  and for whom.

The rules of the game should be clearly defined. In the last 10 years, the European Parliament failed in bringing forward legislation on the mandatory lobbyist register even though the political will for it still exists. The newly elected European Commission President Jean-Claude Juncker vowed to implement a mandatory lobbyist register which would thus enhance EU decision making by passing proactive transparency measures.

The Croatian Lobbyist Association is one of the strongest advocates for the adoption of a lobbying law, the lobbyist register and accreditation of lobbyists in Croatia (since 2008), claiming that it would define:

Doing business without a specific law on a profession as important as lobbying, is very risky in societies that are still struggling to grasp the concept of lobbying. Regulation of lobbying in Croatia would lead to greater transparency as it would eliminate shadow lobbying in various industries.

Strong support for the law is also coming from the former Croatian President Ivo Josipovic, Croatian Chamber of Trades and Crafts, Croatian Peasant Party, American Chamber of Commerce in Croatia, various Croatian and foreign experts in policy and decision-making processes, as well as from certain Members of the Croatian Parliament.

Political will in Croatia is what is missing at the moment. It should be understood that this law would be a strong anti-corruption tool, unique in itself. The Croatian government should look into best practices from Austria and Macedonia on how their laws were implemented and make sure that the Croatian draft version is created in early 2015.