Modern slavery in the Irish fishing industry: a labor or migration question? 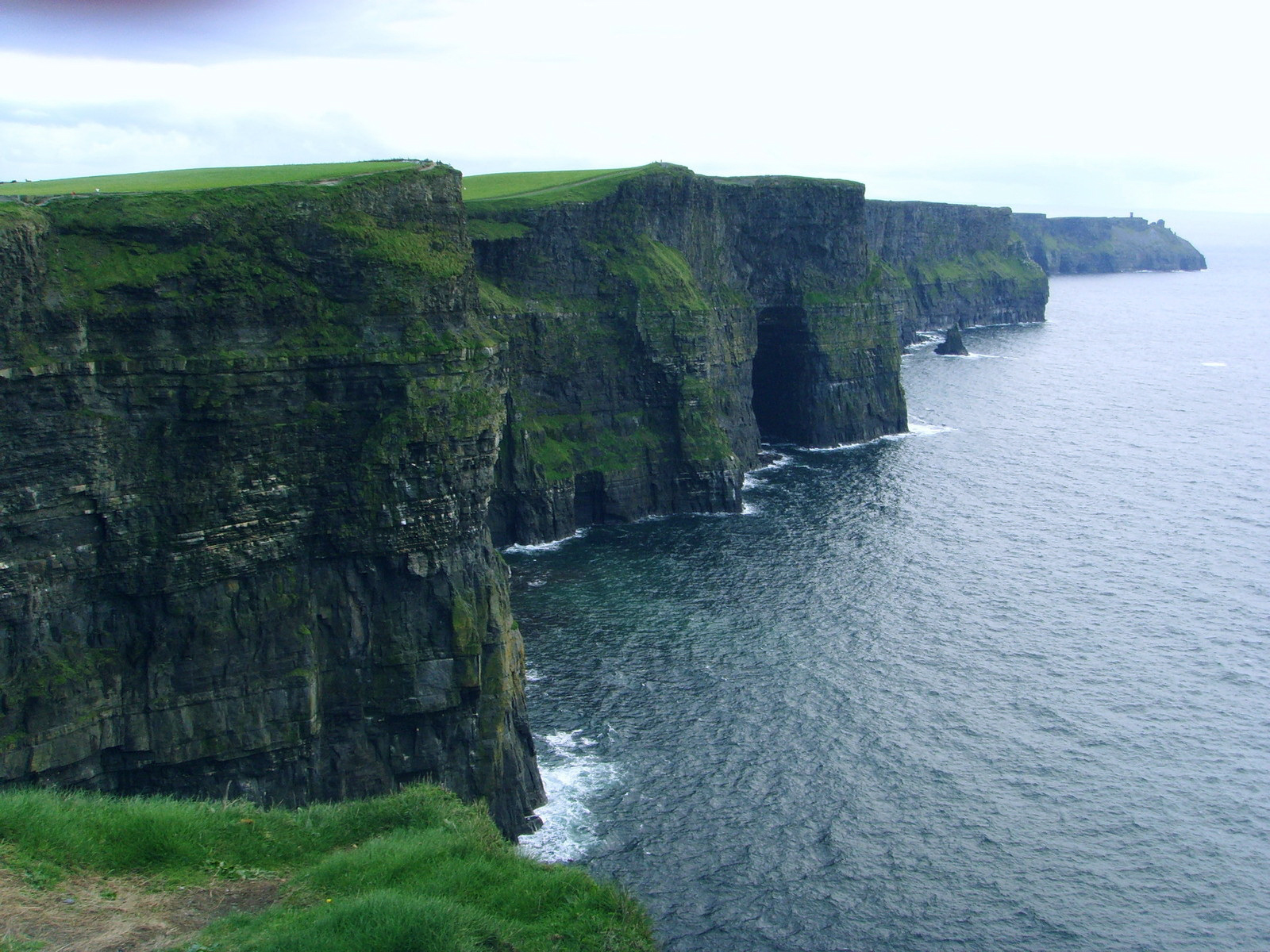 Recently the British newspaper The Guardian has released an exclusive story on the plight of migrant workers in the fishing industry in Ireland, who were subjected to deplorable conditions of work aboard the country’s vessels. According to the daily’s investigation, African and Asian fishermen undergo different kinds of abuses onboard, such as suffering sleep deprivation, having no days off, working long and unpaid overtime, arbitrary retention of salaries and passports, constraint of freedom of movement, verbal and physical abuses, among others.

As told by the paper, these abuses configure, in some cases, instances of human trafficking, “a form of modern slavery in the UK and Ireland […] that involves the movement of people for exploitation”. The story has generated some public outcry and the Irish government has decided to issue a number of work permits for these workers.

Human trafficking and modern slavery have gained much attention in media and policy circles in the last years. The International Labor Organization (ILO), the United Nations specialized agency on labor, has just launched a new campaign, the “50 for Freedom”, that aims at harnessing the support of at least 50 countries so that they ratify a new legally-binding Protocol on Forced Labor by 2018. Although a convention already exists, it has become outdated in the face of “new modalities” of modern slavery. Even more telling is the fact that the fight against forced labor and modern slavery has made its way into the Sustainable Development Goals (SDGs), and targets 8.7 and 8.8 under goal 8 focus on measures to eradicate such abuses and protect labor rights, including those of migrant workers. This is a strong sign that we should perhaps see increased efforts in this field.

ILO estimates that forced labor accounts for 21 million people “enslaved” globally. The ILO defines forced labor as “any work or service exacted from a person against his or her free will, and under the menace of a penalty”. The majority of workers is found in the private economy (90%), mainly in agriculture, construction, domestic work or manufacturing (68%). Far from being a problem limited to “backwards”, “exotic” poor countries, forced labor and human trafficking thrive in rich countries. The annual per-capita profits extracted from forced labor are the highest in the developed world, EU included.

Fear not, reader, if by now you are feeling confused about this whole modern slavery, forced labor and human trafficking debate, because so are policy makers and authorities in general. Academics have argued that lack of conceptual clarity is a major issue in this field. For instance, the ILO uses the concept of forced labor as a category umbrella that involves all abuses. In turn, the US Department of State, who is also a major actor in setting the global agenda in this field, uses the concept of human trafficking as an umbrella term for different forms of exploitation. Why does the lack of consistent, clear definitions matter? Well, for one thing, consistent definitions ensure understanding of a complex problem and that interventions are effective. For another, as the ILO itself has admitted, lack of conceptual clarity makes data collection at a national level problematic and there is also agreement over the lack of consistent data.The prospects for evidence-based policy making become bleak, as would the prospects of achieving SDG 8.

Taking a closer look in terms of whether abused workers have migrated, 56% have not, 15% have moved within national borders and around 29% have crossed them. The workers in the fishing industry in Ireland would be part of this last group. However, academics have also pointed out that much attention has been directed towards trafficking in detriment of other abuses, despite the fact that most of the 21 million have not crossed borders. To be fair, human trafficking was originally about the transfer of people across borders, but the Trafficking in Persons Protocol by the United Nations Office on Drugs and Crime from 2000 has broadened this definition so that it entails people who might or might not have crossed states’ boundaries. It is a good idea, consequently, to reflect on the debate surrounding forced labor and human trafficking as inextricably connected to the debates and agendas on migration.

Attention geared towards human trafficking means that we have a victim-centered approach and, therefore, a “traffickers” focus: an enchanted world where bad guys are traffickers and workers are just victims of such evil. In this discourse, there is no room to account for the poverty, inequality and marginalization that might push people into these circumstances. Nor is there room to recognize the agency of persons who take certain jobs out of lack of opportunities and a social protection network. Interventions to address trafficking might, through this discourse, serve as the legitimation of a crackdown on illegal migration by different governments. The movement of people gets the spotlight, rather than exploitative labor practices. It remains to be seen how the Irish government will handle this specific challenge. A good place to start would be to hold an honest debate about the role forced labor has in the economics of the fishing industry, stirring clear from the temptation of turning the issue into a scapegoat for tougher migration policies. Issuing work permits, as promised by the government, is a good start, although, as always, more remains to be done.