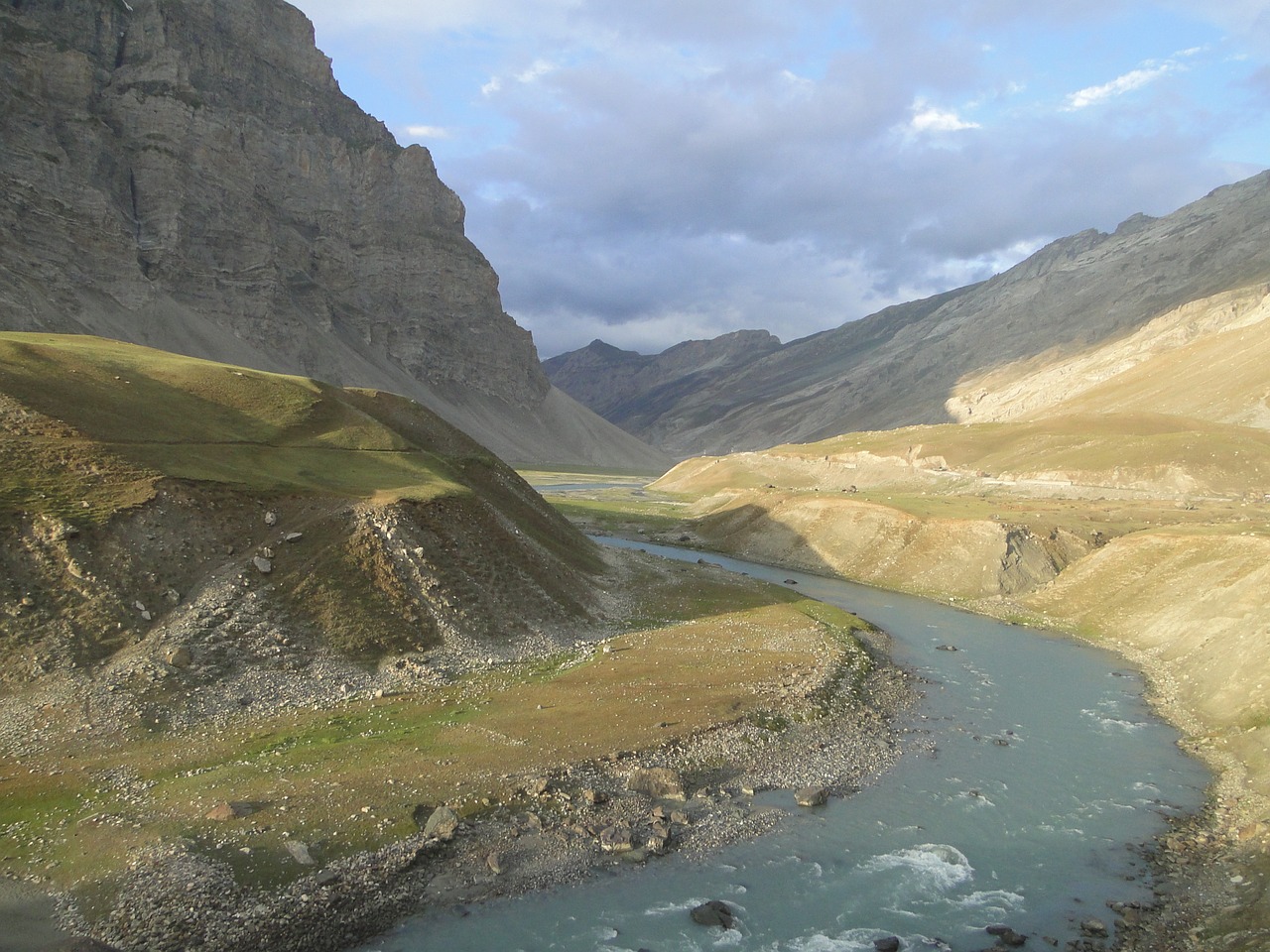 Since 2010, South Asia has witnessed a resurgence of the long standing Indo-Pakistani territorial dispute over Kashmir. Yet, while the conflict has oft been simply characterized as friction over Pakistani support for the regional Muslim self-determination movement, underlying water sharing concerns also play a significant part in the prolonged tension between the nuclear powers. The climate-change induced Bengali migration and water scarcity that affects these nations will only worsen. The resulting stress on resources portends longer-term threats to South Asian stability – the extent depends on whether the region hoards or cooperates.

Over the next decade, the looming potential of climate change as a “threat multiplier,” may have exacerbating effects on the historic sudden onset catalysts for violence and instability among Bangladeshi, Pakistani, and Indian populations. In fact, the prospective national security implications of climate change on intra-regional conflict have become so apparent that the United Nations Security Council has elevated the issue to the highest level of political discourse, with climate-induced migration and shared transboundary water resources in Asia at the forefront of the outlined human security vulnerabilities.

In Kashmir, Pakistan sees a territory critical to the long-term water security of its agriculture-reliant population at-risk of being denied an essential resource. Every river that delivers much needed water to Pakistan’s agricultural economy flows in from Indian administered Kashmir. And the rising threat of future water shortages has propelled India to construct two dams and complete multiple hydropower projects in Southern Kashmir, increasing the nation’s potential to deprive down-river Pakistan of essential waters in the event of increased resource scarcity. Since the central framework regulating Indo-Pakistan resource sharing, the 1960 Indus Water Treaty, does not apply to climate change induced river transformations, there is significant room for water politics to cause massive human insecurity for populations in both countries. Indeed, Pakistan has frequently blamed India for the recent water shortages affecting its citizens’ economic security.

Scholars are therefore rightly concerned that the state-level responses to the resource impacts of climate change induced drought and glacier disappearance will be isolationist and protective instead of cooperative.  Ultimately, it exemplifies a failure to collaboratively address shared problems. Kashmir based militant factions have even begun to publicly accuse the Indian government of “water terror[ism].” There is no denying that the scramble for water reservoirs has continued to push the environmental conditions of already vulnerable populations in Kashmir to an even more fragile and restless state.

Indian and Bangladeshi populations are similarly vulnerable to resource instability caused by water hoarding in the jurisdictionally disputed Tibetan Plateau over which Beijing has control. In parallel to the Indo-Pakistani infighting, India and China disagree over river rights in and territorial ownership of India’s Arunachal Pradesh state. And China has systematically diverted and built along the Brahmaputra River, which flows from Tibet into India and Bangladesh, to hedge against and store for predicted resource crises. This in turn has caused significant concern in the down-river states dependent on continued flow to prevent water stress in their proximate provinces. Considering the massive climate motivated migration flows from exceedingly vulnerable Bangladesh into Northeast India; being resource strapped in the next decade carries a large potential for inter-ethnic conflict in the latter region.

In the Northeastern state of Assam, there has been historically widespread anti-Bangladeshi immigrant fervor. As far back as 1980, an Indian student union (AASU) led a movement against illegal Bangladeshi immigrants that they asserted were putting strain on the economic and political stability of Assam. The result was intra-regional violence that caused seven thousand deaths. Since 2012, the indigenous Assamese Bodo Tribe – who see the illegal migrants as directly responsible for their paucity of resources and economic opportunities – revived the violence against Bengali Muslims, leading to hundreds of deaths and the displacement of hundreds of thousands to relief camps within the region. Increased internal and interstate migration to Indian regions with rising tensions between Hindu and Muslim populations like Assam, are veritable incubators for economic and social instability.

Climate change impacts are predicted to aggravate the indirect causes of these temporary displacement and permanent migration patterns. Further, forty percent of illegal migrant workers in India come from just five of the sixty four Bengali districts, all located in the south, an area disproportionately affected by sudden onset environmental hazards such as flooding. The Indian and Chinese governments’ use of river damming to reserve water resources may leave Bangladesh’s rivers dry for 7 months per year, compounding the worsening agricultural production stress caused by sea surges and increased flooding. It is no surprise then that the Asian Development Bank study, Climate Change and Migration in Asia and the Pacific, asserts that flooding, sea level rise, and agricultural problems caused by climate change “could cause ‘environmental displacement’ in India of 20 million and 26 million in Bangladesh through 2050.” The result, as a Center for American Progress report suggests, is that in Assam, the perception alone that there is an increase in global warming induced Bengali migration may be sufficient to reignite the ethnic violence that has plagued the region. And in recent years, the anti-immigrant sentiment and policies heralded by Prime Minister Narenda Modi’s Hindu nationalist political party (BJP) have perpetuated these tensions.

Climate change is only going to get worse, South Asia’s population increases by 25 million a year, and it is estimated the region will have twenty percent less available fresh water over the next two decades. So this is a complex situation that requires a range of inter-regional and international cooperation if governments seek to avoid violent desperation in the region.

First, the international community should urge South Asian nations to reshape regulatory water sharing agreements. These have already begun to exacerbate tensions between intra-regional ethnicities. Given that these agreements will only become harder to renegotiate as glacial melting and changing weather patterns worsen water scarcity issues, regional cooperation on transboundary resource sharing is critical for avoiding international conflict.

Second, considering that there is currently no internationally recognized legal framework for the protection of climate-change refugees, the United Nations High Commissioner on Refugees needs to delineate a concrete policy to protect the human rights of this environmentally displaced sub-group against state and non-state violence. They must also open a dialogue with New Delhi on immigration reform policies for peacefully managing immigration.

With increasing likelihood of both interstate and interethnic conflict, the South Asian regional powers and international community must do more to collaborate economically and diplomatically. This is already stipulated in the Paris Climate Agreement. As part of the agreement, developed nations have pledged funding for climate adaptation in the developing world. This funding must be employed for resilience against sudden onset climate change events, strategic planning to absorb the impact of mass rural-to-urban internal and international migration, and long-term crop security. This can prevent the causes for migration before they intensify further.

However, the Paris Climate Agreement is effectively non-binding. It is therefore vital that the U.N. Security Council prioritizes global information sharing so that South Asian Nations continue to adopt best practices of climate resilient infrastructure and disaster relief. Without these measures, the region cannot begin to address the structural deficits and human security vulnerabilities that put the region at risk of greater political and social instability.