On Dinkos and the Rule of law: Bulgaria facing migration 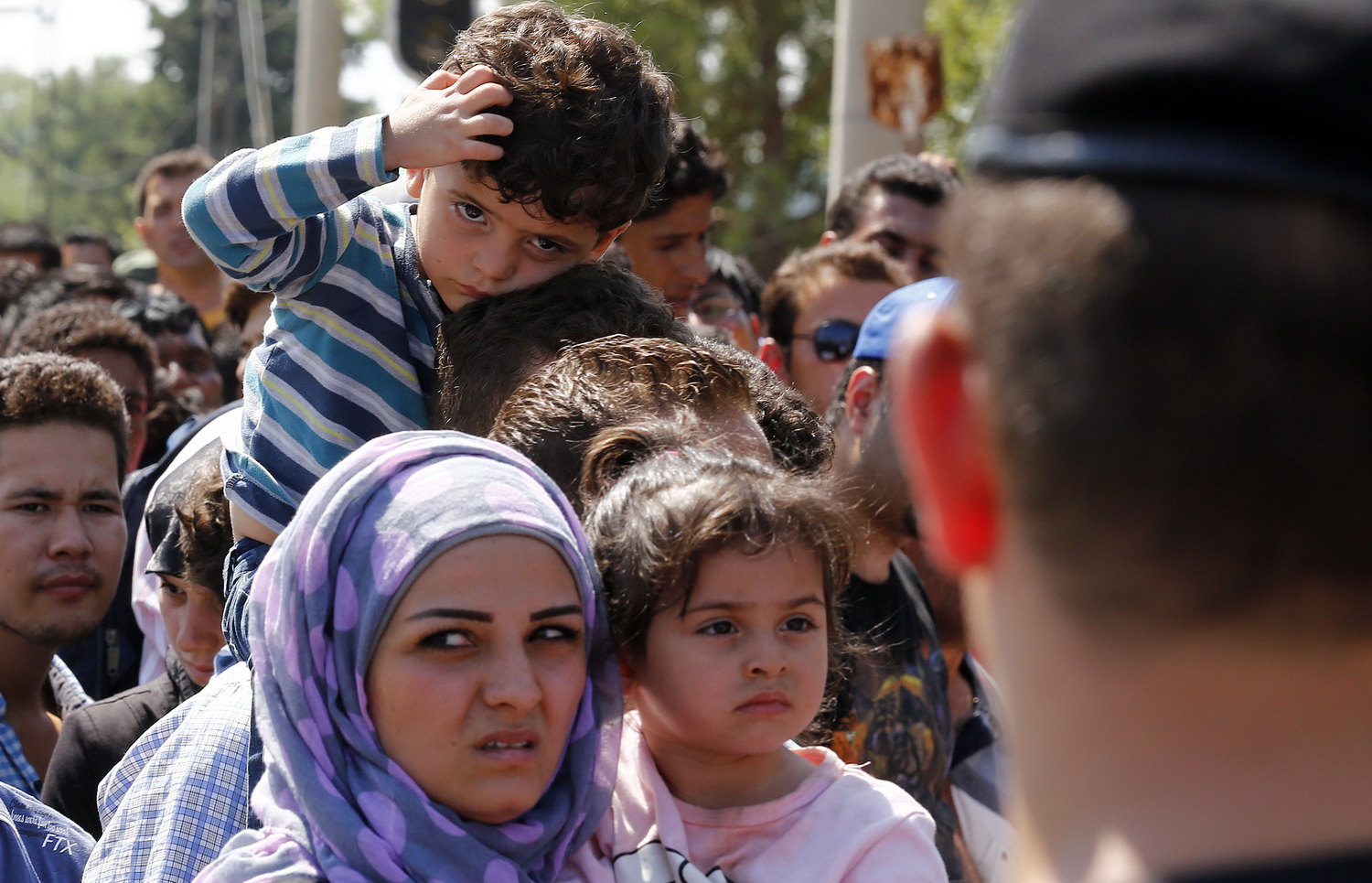 Everywhere around Europe voices claim that migrants coming from North Africa and the Middle East are a problem. This is true for Bulgaria too. Not only their number, but even the mere presence of migrants in Bulgaria is a challenge for the perception of what the right attitude towards the newly arrived should be.

Legal aspects of migration, asylum policies and practices are being widely discussed and denounced. But another, overarching problem, also reflected in policies and practices, is the unease to answer fundamental questions such as who is in charge of monopoly of violence and who deserves a lawful treatment in Bulgaria.

In the last months a new phenomenon has found a steady place in the public eye – the so-called civil patrols hunting for migrants. These are groups of citizens, without any official capacity, patrolling in the border-regions, mostly on the Southeast border with Turkey, hunting for migrants. These individuals claim to intercept terrorists, jihadists and Taliban as they call migrants and asylum seekers, and even demand public funding for every intercepted person. The face of those patrols is Dinko, described by BBC as “beefy semi-professional wrestler with a shaved head and a brusque manner”.

There is another, much deeply rooted problem that civil patrols reveal. This is the public reaction to them, as the actions of this self-organised group in the border zone are obviously illegal. According to Bulgarian law, only law enforcement agents have the right and thus the necessary means to arrest people. Furthermore, only law enforcement can identify lawful and unlawful presence on Bulgarian territory. Bulgarian government and society, however, react somehow ambiguously.

After the buzz on the internet and on TV, Bulgarian PM congratulated the patrols, arresting people with plastic stripes. According to his statement, they deserve a thank-you, because “the State is of all and all should protect it”. Later, after being criticized, he explained that his statement has been interpreted out of its context. Supporters say Bulgaria is being invaded and the government fails to protect the country. Opponents say civil society should be vigilant to public order, but overtaking law enforcement functions is wrong.

One could expect a condemning reaction from pretty much every institution, political party and public figure. Instead of clear and strong criticisms, the debate considered issues such as efficiency, justifying the patrols because of the wave of illegal immigrants or pointing at the malfunctioning of the Bulgarian justice system. Therefore, this paved the way for nationalistic and xenophobic parties and organisations to speak up and gain public attention. Even the use of terms in the public debate somehow already institutionalises a hostile position: the meaning of words such as migrants, asylum seekers, illegal migrants is completely blurred in the media.

Moreover, media reactions had been pinpointed by the Association of journalist in Europe. One of the most popular national televisions broadcasted a report glorifying the head of these patrols as a hero, lacking basic journalistic deontology. NGOs, such as the Bulgarian Helsinki Committee, denounced such practices, but, as a result, they turn less and less popular among Bulgarians. Moreover, according to polls, more than a half of Bulgarians approve the civil patrols in some way.

Dinko, the head of the hunting patrol, has become a variable in the equation called the Bulgarian state. The Prime Minister suggested the border police should meet them in order to coordinate their actions, then the Border police Director claimed their actions are illegal. Media glorified these concerned citizens and only afterwards asked themselves what deontology is when reporting these cases. Those contradicting reactions reveal a deep unease with the principled position as to who is in charge of what in Bulgaria. Are we ready to let a certain Dinkos replace the police? Where exactly is the line between being concerned about its own country and violating basic human rights?

Moreover, a debate sparked in society in various forms, with pros and cons, and yet few seem to recall one of the most solid arguments in the rule of law – only the State is in charge of the legitimate use of physical violence. Police duties however have become everybody’s duty. Where exactly do we draw the line between state and society? Not that long ago in Bulgaria there were the so-called popular tribunals. Bulgarian society is ashamed, frustrated and deeply condemns those practices of the near past. Are we now going to return the popular tribunals? Because after police duties, judiciary comes next. Or is it because it concerns them, called the illegal, the jihadists, the terrorists, the different, and not us, Bulgarians?

Bulgarian society and politicians need to draw a clear red line between arbitrary and law enforcement. The police, prosecution, judiciary are certainly malfunctioning for quite some time now. Urgent reforms and changes have to be on today’s agenda. But if we now let Dinkos “hunt” migrants in the forest, we leave the country with no chance to build a stable rule of law. Instead of having a meaningful debate over migrants and asylum seekers in Bulgarian today, we let criminal actions lead the debate on migration.