On the way to trade justice in the EU? 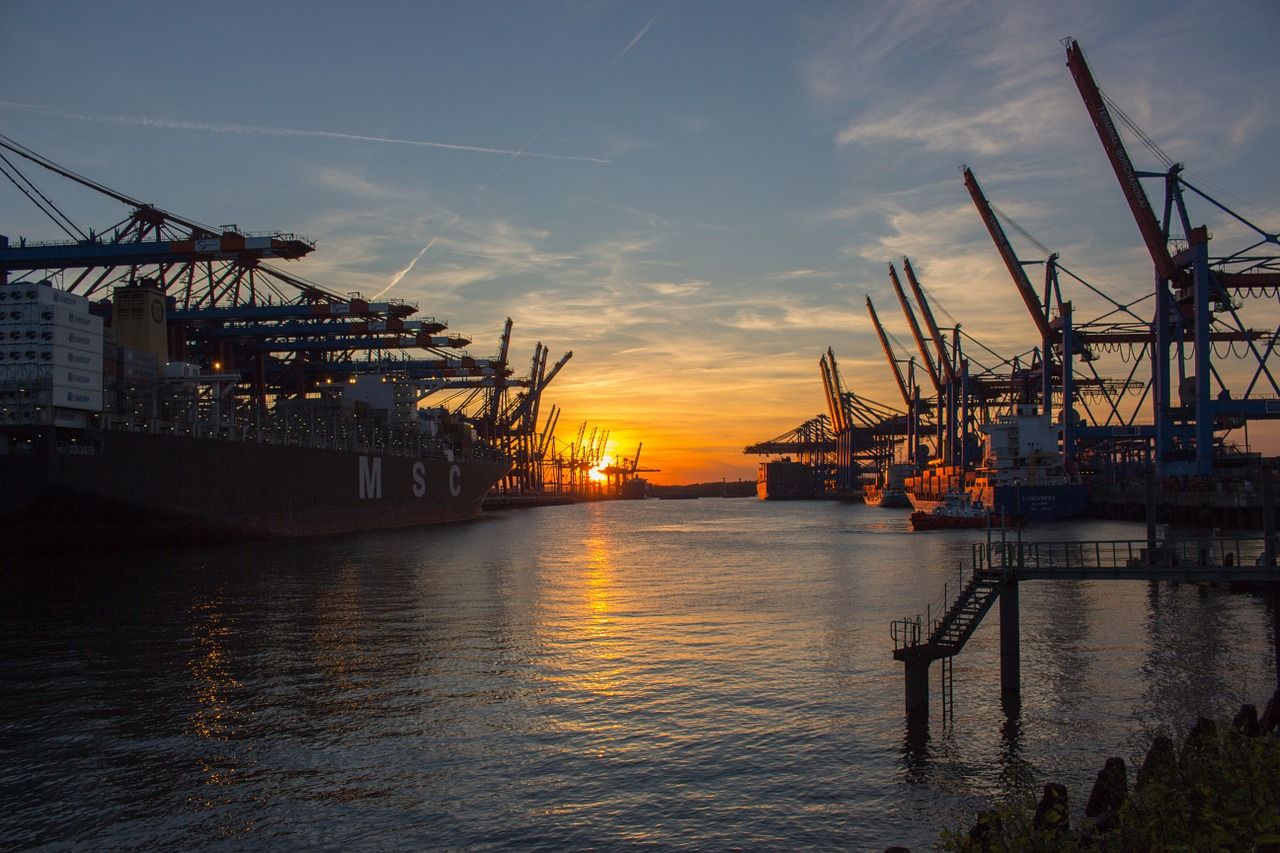 With the political and social challenges currently faced by the EU, as well as the threats of disintegration, it is essential to re-access the existing structures from several angles, namely its trade policy. One of the largest free trade agreements – TTIP is hotly under debate and CETA has been approved by the EU parliament. But should these be the fundamental and primary focus of the EU in this field for a healthy future of the Union and its citizens? Wouldn’t it be more important to, instead of aiming towards big free trade agreements, focus first on how trade is done: its sustainability, development, justice and fairness?

The World Fair Trade Organization (WFTO) – a global network of organizations representing the fair trade supply chain suggests the implementation of 10 essential principles to achieve these objectives which would consequently also support the reduction of worldwide poverty through better trading conditions.

Free trade has been for too long inconsiderate towards equity and justice and not even the WTO when indicating what it stands for has a word on labor standards, fair pay or human rights. Besides the need to re-structure and democratize the WTO in this sense, the important thing here is that the EU can and should become an example to the world in this field, representing progress and not the maintenance of the status quo. EU Trade must not be only about making trade cheaper, faster and maximizing profit, it also has to take EU core values such as justice, solidarity, development and reduction of poverty in the world into account.

While forced labor, child labor and gender discrimination are illegal within the EU soil and with ILO standards being implemented, what do we say about goods which enter the EU but are produced by unfairly paid workers, employees working in poor condition and living in poverty or eventually by individuals in forced/child labor? How can we as citizens reject this kind of standards for ourselves and within our territory but disregard the fact that some products we consume might come from such sources?

It would be relevant to take action towards clearly investigating and listing corporations/brands/companies using unfair standards in their supply/production chains which would not be legal or accepted within the EU (whether forced or child labor, discrimination, poor working conditions, unfair payment, or (dis)respect for the environment). Unfortunately, this might be a difficult task, even more with the recent approval of the Trade Secrets Directive.

The solution can be in an a contrario approach, meaning, certifying products, brands and companies which assure to use international labor standards and fair trade. The WFTO has a list of guaranteed fair trade organizations and the Fairtrade International coordinates the fair trade labelling internationally and standards review. The more organizations/companies join such networks and are verified the easier it will be to identify the ones which don’t comply with such principles or are not looking forward to doing so.

A suggestion here is that the EU should support these initiatives more proactively. A good start could be the regular publishing of analytical reports on several levels of fair trade achievement within the EU: What is the percentage of products entering the EU that is produced fairly? How can this be improved? What are the changes in comparison to previous years/year?

According to the Fair Trade Advocacy Office, the European Commission and European Parliament have recognized, throughout recent years, the importance of fair trade. The EC stated in a communication from 2009 that fair trade can “be an effective way to foster sustainable and inclusive growth”. Also, the Committee of the Regions (CoR) has emphasized the relevance of local and regional entities in fair trade, supporting the implementation of a European Fair Trade Strategy in their own-initiative opinions of 2009 and 2015, which so far were not followed by the EC.

A clear set of policies on fair trade, as well as a defined framework and specific legislation is still lacking and there is no reason to delay it further since there is already a vision supportive of it. Fair trade also goes hand in hand with the Global Goals for Sustainable Development, beginning with the first – ending poverty, which is one more reason to start designing policy as of NOW.

The EU was founded on the grounds of trade and commerce and shall therefore be an example to the World in Trade Justice. It is time to change perspectives on trade in practice and not only in statements and vision.