Pan-European pension schemes – a way to close the pension gap 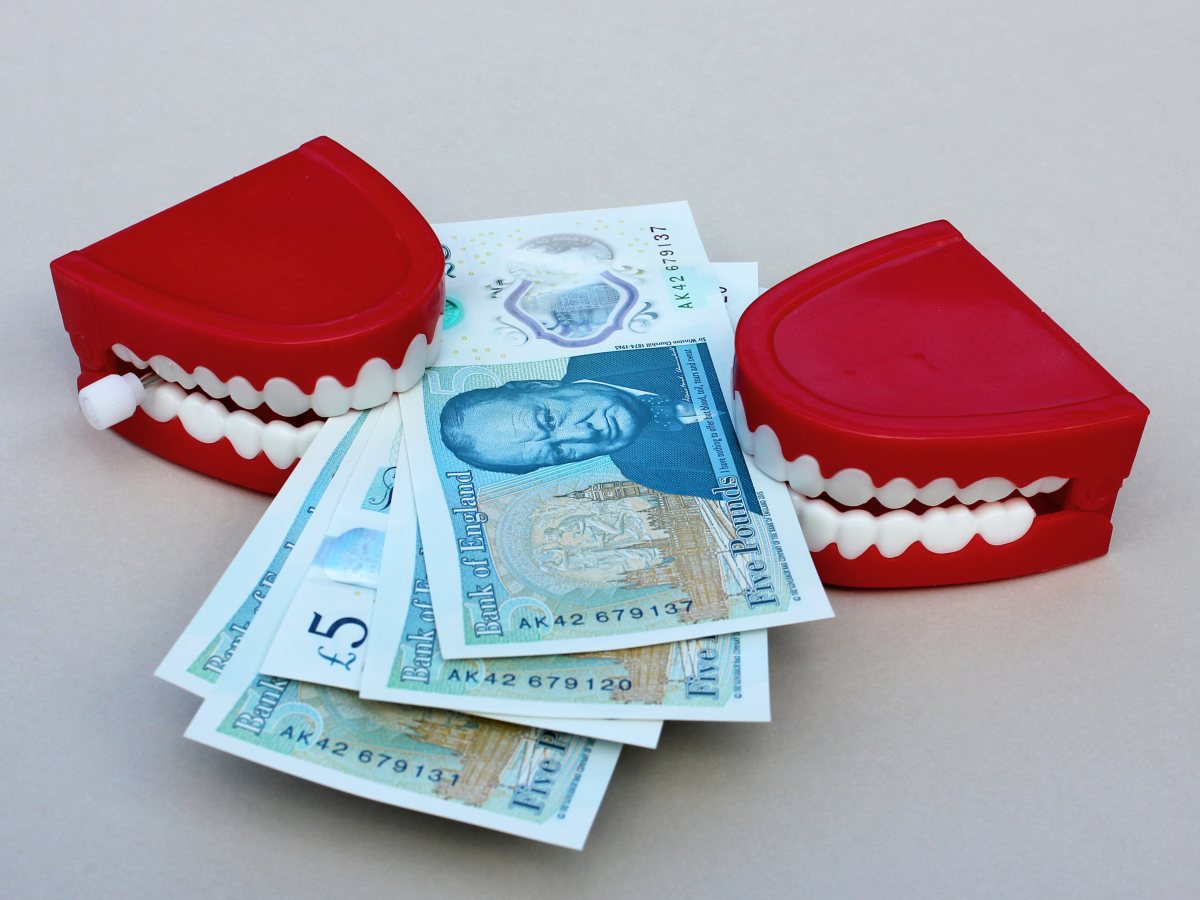 The Pan-European Personal Pension Product (PEPP) is a Commission-led proposal to close the pension gap in a cost-effective way. Its benefits would eventually spread across multiple fronts: improving the sustainability of pension systems, strengthening the current fiscal and macroeconomic framework, unlocking long-term investment, and contributing to deeper economic integration.

Europe is getting old. Ageing population is a luxury good hardly any country can afford. It has been one of the main policy challenges in the Union. Increasing old-age dependency ratio will widen the pension gap and make current pension systems unsustainable. Over the past decades, politicians have been in a rambling quest to close the gap. Their confidence in finding a solution must have been restored after the Commission Vice-President Valdis Dombrovskis announced the so-called pan-European Personal Pension Product. Member States should utilize this opportunity to continue tackling ageing population as a pan-European pension would underpin three socio-economic and institutional developments in the Union: pension system reform at national level, fiscal and macroeconomic policy coordination, and deeper economic integration.

The pan-European Personal Pension is conceived as a voluntary, personal pension scheme that would provide a fresh option to save for retirement. It will not substitute existing schemes, but will complement them. The rationales behind the idea is to create affordable options for pension providers to spread their services across the Union, to unlock capital for long-term investment and to contribute to the narrowing of the pension gap. The idea should be in place by the end of 2019.

Portability and cost-efficiency are the main advantages of the pan-European Pension in the context of free movement of labour and retirement saving. A saver moving within the Union will, during his working lifetime, accumulate retirement funds in multiple (national) compartments each complying with the rules of the member state in which they currently work. The pan-European Pension enables costless continuation of “topping up” the exact same personal pension plan when a saver changes his/her country of employment/residence. The pension providers (e.g. insurance companies, banks, investment firms etc.) will invest the funds in low-risk ventures. The so-called default investment option, which at least recovers the initial capital, will be the most common one offered to savers. Anyone employed, unemployed or in education can start participating in the pan-Pension scheme. The European Insurance and Occupational Pensions Authority (IOPA) will be the body in charge of authorizing pan-Pension product.

On a perturbing note, a survey of a similar scheme at the Union’s level applying to occupational pensions (IORP Directive) questions the potential of such schemes to harmonize social and labour components. Another concern are underdeveloped personal pensions markets in the Union. So far, only 27% on Europeans are engaged in it (mostly in Germany and the Netherlands). Service providers and governments should bring personalized pensions closer to the public and offer various incentives for participation. It is in their interest too.

To be blunt, personal pension plans, including a transnational one too, are essential in reshaping and strengthening sustainability of pension systems in ageing Europe. Firstly, “personalization” of pensions was the core of the World Bank’s multi-pillar pension reform. The idea was to gradually shift pension expenses and risks from the government budget to contributors themselves. Ageing increases the cost of pensions and puts too much pressure on already fragile public budgets.

Secondly, a pan-European pension scheme sits well with the present framework for fiscal and economic policy coordination at EU level. The point is to unload the public finances. In that setting, governments will have enough room for manoeuvre to comply with requirements of, for example, the Stability and Growth Pact regarding fiscal policy, and the Macroeconomic Imbalance Procedure concerning macro-economic policy. The Eurozone would become more stable and policymakers would rather focus on sustainable growth.

Thirdly, a huge long-term investment and growth potential could be unlocked with a pan-European personal pension. The Europeans are known for their diligent saving habits. The pan-pension could utilize capital in a cost–effective manner by achieving economy of scale.  Consequently, the pan-Pension would buttress the Capital Market Union and therefore contribute to deeper economic integration.

Governments and savers should embrace the free movement of labour and its advantages by supporting the pan-European Personal Pension Product. It has the potential to yield progressive outcomes on multiple fronts – pension system sustainability, policy coordination, investment and growth, and deeper economic integration. Yet, it is not a final solution to ongoing policy challenges such as ageing population, but is surely a significant part of it. This time the Union may actually know what it is doing.