Parody and freedom of expression – who decides what is funny? 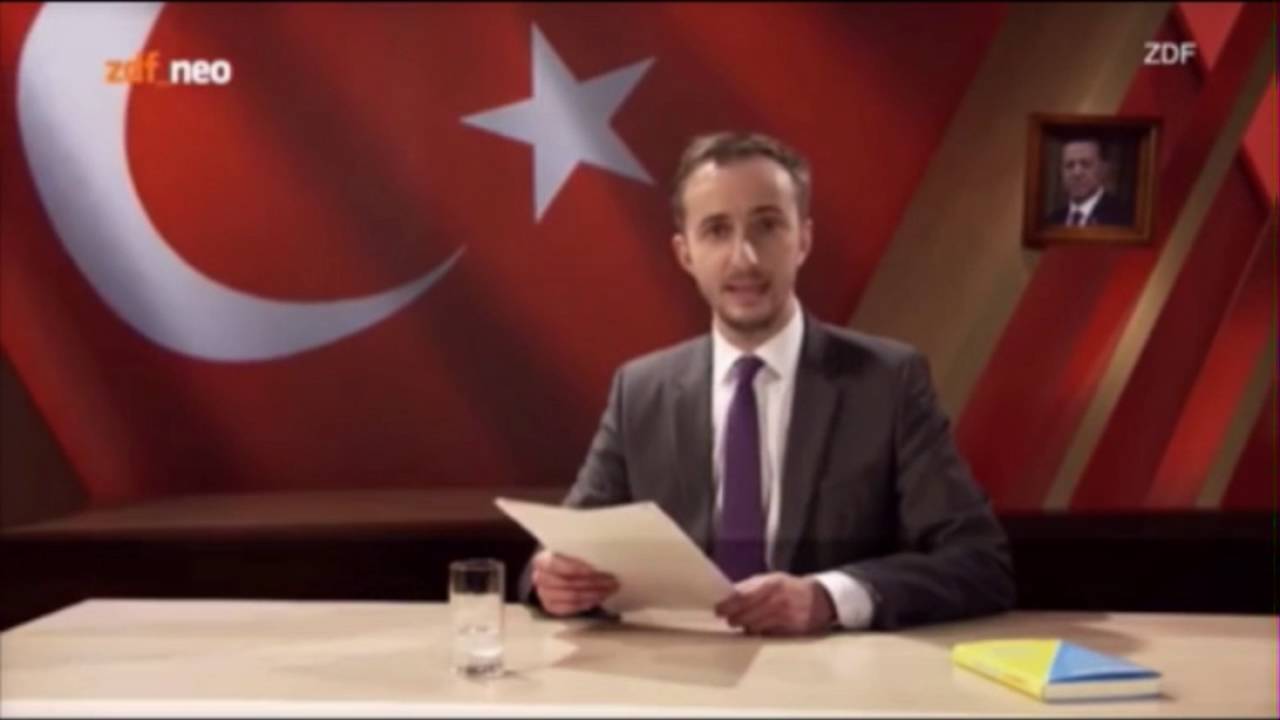 Recently, German comedian Jan Boehmermann caused an international scandal when he published a parody song about Erdogan, after which he was sued by the Turkish president. How protected is parody as an act of freedom of expression?

When we think of a parody, we think of a creative piece of work that makes us giggle. Since the 16th century the concept of parody is closely related to something that has comical effect. Still today, parodies are mocking a situation at someone’s expense. It is either intended to ridicule a person itself or a political or social situation.

Although a parody is created at someone’s expense, it is clearly protected by the freedom of expression and in particular by Article 10 of the European Convention of Human Rights (ECHR). In addition, the Handyside judgement dictates that the “freedom of expression is applicable not only to ‘information’ or ‘ideas’ that are favourably received or regarded as inoffensive or as a matter of indifference, but also to those that offend, shock or disturb the State or any sector of the population”.

Accordingly, we who live in democratic societies cannot hush parodists for their creativity and expressed freedom.

Of course, it is not as straightforward as we think. In fact, the concept of parody is very complex as it varies between countries. For instance, Germany has a concept that asks for a parody to be tackling a critical topic, whereas in the United Kingdom a parody is already protected when it is meeting the criteria of fair dealing.

A parody often has a cross-border aspect, which is why there needs to be a general protection of parodies that applies Europe-wide. For instance, both Turkey and Germany are signatories of the ECHR, yet, when it comes to the protection of the freedom of expression and the definition of what a parody is conceptions differ.

Recently, a German comedian Jan Boehmermann caused an international scandal when he created a parody song ridiculing Turkish President Erdogan. Shortly after, Boehmermann got sued by Erdogan for a smear poem which he considered to be offensive against him as a person. Of course, the smear poem clearly did entail defamatory aspects. However, when Angela Merkel or other politicians are being portrayed with a swastika armband in Greek newspapers, they clearly refrain from any legal action against it, for the sake of protecting the freedom of expression. They as politicians must endure heaps of criticisms, also when this may be distasteful for them as persons.

Thus, the problem here is subjectivity. One may find something funny that someone else will not find so amusing at all. It is a subjective criterion which is why it is mainly up to national judges to decide on cases involving parodies. This is not the correct approach because the freedom of expression is one of the most important human rights protected by the ECHR.

A Europe-wide standard is the solution for situations like this, in order to avoid cross-border conflicts about the freedom of expression.

In September 2014, the European Court of Human rights (ECHR) for the first time established a criteria, applicable for national judges, which must be met in order for a parody to be protected by the freedom of expression. The Court tells us that the two most essential characteristics are firstly, to evoke an existing work while being distinctly different from it and secondly, to constitute an expression of humour or mockery. These are pretty encompassing and clear criteria.

If you look at the above mentioned Deckmyn judgement, it is evident that the ECHR holds the same position. The judges seem to believe it is the appropriate approach to have a general criteria applicable for each and every 47 signatories of the ECHR.

Is a European standard the answer? It is of course an effective solution if we are willing to give up to a certain degree our cultural, personal, political and religious differences in order to grant parodies and the freedom of expression a higher degree of protection.

We need to ask ourselves what is more essential to us. The protection of the freedom of expression is overruling all other arguments, as without it – it would be like going back in time when people’s opinions where shut down by the more powerful. Times when people were not allowed to criticise a situation or a politician. Criticism and parodies can take the debate forward, whereas keeping quiet blocks any kind of debate.