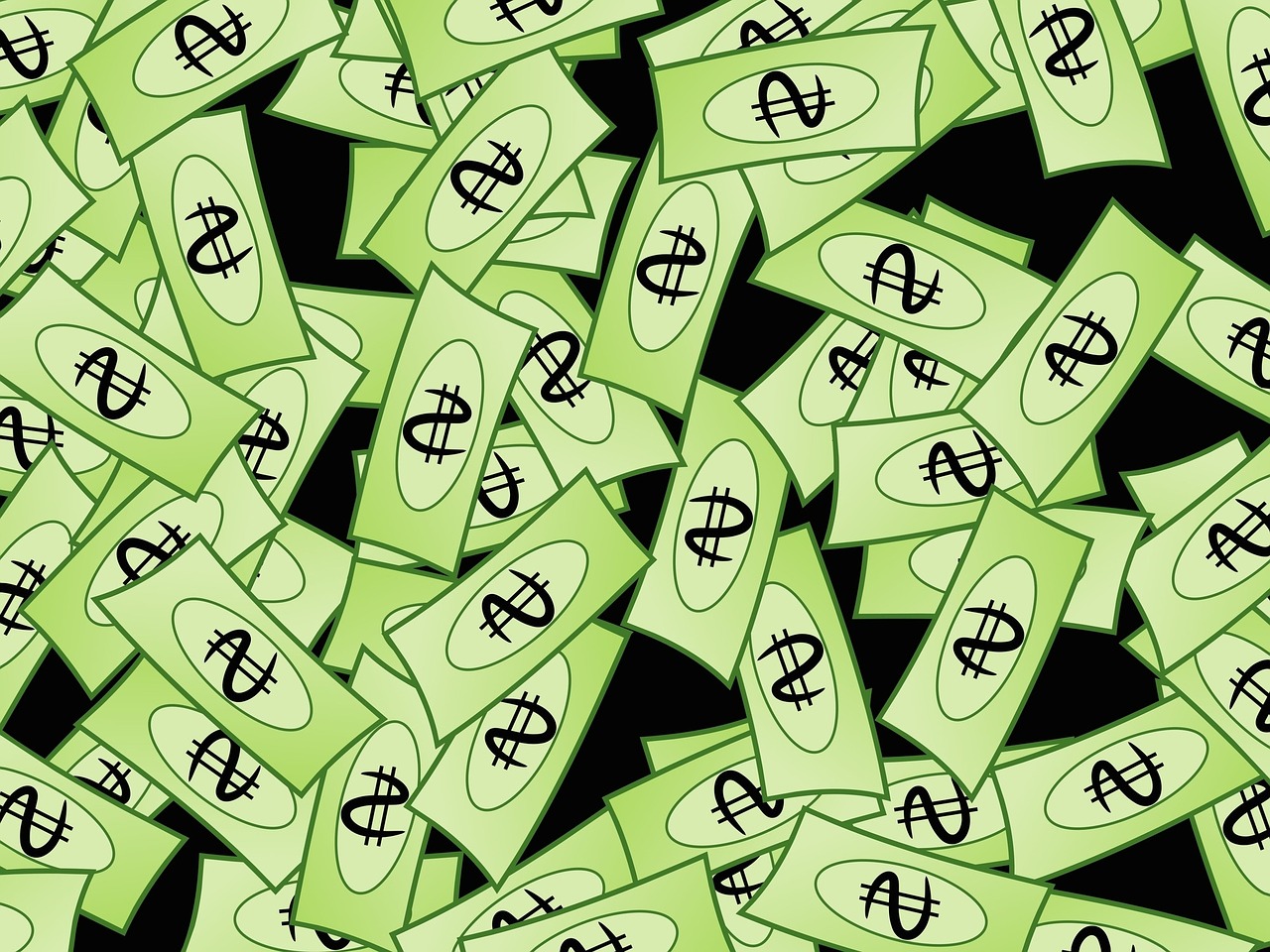 The financial crisis ushered in an era where monetary policy has been disproportionately tasked with mending a sluggish economy. Central banks have taken, far from their original remit, extraordinary, and historically unprecedented steps in an attempt to boost economic activity, stabilise financial markets and spur inflation. With central banks wielding ever-greater influence on economic policy, the continued use of questionable policy-setting models, such as the Dynamic Stochastic General Equilibrium or DSGE model, should be reviewed.

The DSGE model has been the workhorse of central banks since the early 1980’s and has suffered from abundant and scathing critique: Olivier Blanchard argues that DSGE models are “seriously flawed” and Paul Romer – a doyen of the neo-classical economic fraternity – accuses these macroeconomic models of “attribute[ing] fluctuations in aggregate variables to imaginary causal forces that are not influenced by the action that any person takes”.

Following the near collapse of the global economy in 2007, several views were offered in settling the pertinent questions related to the genesis of the breakdown. Whilst various theories circulated, the Economist upheld the view of blaming “economists and financiers; the former for “not predicting it” and the latter “for causing it”. People were justifiably irked with a group of ‘experts’ evidently unable to manage the well being of their collective economic and socio-political existence.

Shortly after the crisis, Paul Krugman slated economists for a medley of errors, culminating in the belief that they “mistook beauty, clad in impressive-looking mathematics, for truth”. Economists commonly boast about the ‘beauty’ of economic models, arguing that their simple and elegant qualities are proficient at capturing the essence of economic agents’ behaviour. These models are however sodden with idealistic assumptions that discount many of the idiosyncrasies of human behaviour and have, notwithstanding this shortcoming, percolated into a wide array of policy-setting institutions – including central banks.

A central indictment is the unrealistic assumptions DSGE models leverage from microeconomics: that representative individuals or firms are rational, that these ‘agents’ have clear preferences, and moreover have access to all information in the market. The deployment of these condensing assumptions, known as rational choice theory, act to eliminate many societal quirks, and do not, as a result, reflect what is in keeping with real-world behaviour. Macroeconomic models, deduced in turn from these assumptions, suffer from fundamental shortcomings that various ancillary field of economic study are challenging.

One such field, the nascent discipline of econophysics, lends its voice to the growing choir that preach on the profoundly flawed principles of orthodox economic theory. Econophysicists, a breed of pioneering physicists, use methods, models and theories borrowed from physics, especially statistical physics, to analyse and explain economic phenomena. Their models, grounded on the success of identifying the rich dynamics of physical systems, describe emergent behaviour resulting from the interaction of the most trivial elements with and within a system – behaviour that is qualitatively different from simply summing the underlying parts. In short: by equating the actions of individual economic agents with physical elements, the outcome in the macro environment, as in physics, yields results that do not reflect the expected behaviour inferred from the micro environment.

Econophysicists attempt to uncover universal regularities they predict to be present in many areas of economic activity; likening economies – and especially financial markets – to complex systems within physics, discounting the micro-macro link, and allowing for the deployment and incorporation of unorthodox tools and techniques. Commissioning the theory of complex systems, econophysicists show that most models of financial and economic systems are too simple-minded since they fail to identify, and incorporate, the significance of phenomenon such as feedback loops and cascading effects.

Econophysics have shown, for example, how analysis of system complexity within the interbank lending market could explain how the severity of the financial crisis was exasperated. Their models illustrate that both concentration and complexity play a role in intensifying systemic risk in a crisis scenario, and undermined the resilience of the interbank lending market.

Mainstream economists, typically of the neo-classical variety, failed to predict the sub-prime mortgage bubble, the resulting financial crisis, and the far-reaching impact on the world economy. In continuing to rely on inherently flawed models, such as DSGE models that are inept at explaining the mechanisms that contribute to economic phenomenon, central banks risks brewing future economic bubbles.

A basic proposal is to increase collaboration between the core orthodoxy of economics and ancillary fields such as econophysics, and move towards a discourse of multi or interdisciplinary coordination. By adopting theoretical principles advocated by econophysicists, central banks may allow for the implementation of robust quantitative models as used in the ‘hard sciences’; amplify use of statistical physics and network economics; and skirt the daunting (if not impossible) task of modelling the infinite number of ways agents can be irrational.