“Conspiracy theories have always been a part of the US culture” 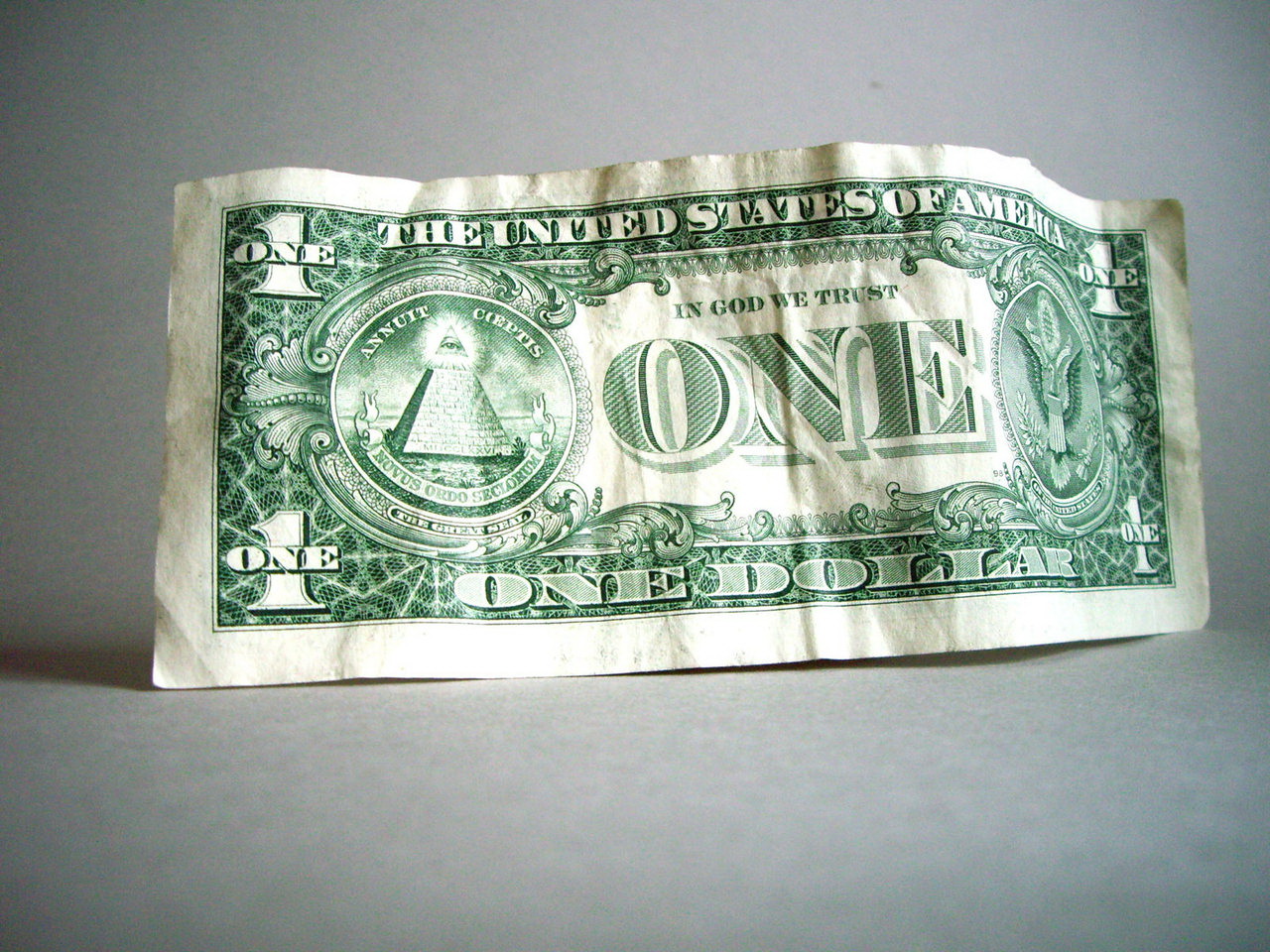 Professor Butter, it is great to have you here at Politheor. Your research on conspiracy theories in the popular culture of the US is intriguing and also both policy and academically relevant. Can you introduce our readers to the work you have done so far and what you are currently working on?

At the moment I am working on making conspiracy theory studies a truly transdisciplinary and transnational endeavour. There are currently a lot of disciplines that engage with the topic but scholars from different disciplines often don’t speak to each other, and scholars also tend to ignore research done in other languages than their own and English. Thus, they often reinvent the wheel over and over again, and large overarching questions – for example, which aspects of conspiracy theories are context-specific and which are universal – have not yet been adequately addressed. Hopefully, the COST Action “Comparative Analysis of Conspiracy Theories”, which brings together scholars from over thirty countries and a dozen disciplines, will truly advance our knowledge of the phenomenon.

Successful conspiracy theories do two things. First, they offer a powerful and often easy to grasp explanation for perplexing events or dire situations by identifying those who are allegedly responsible. Second, they offer compelling narratives with villains (the conspirators), victims (those against whom they conspire) and heroes (the conspiracy theorists who expose the truth). They reduce the complexity of reality to a simple binary of good and evil. That’s what makes them attractive.

In your articles you describe early conspiracy theories such as George Washington’s concern about a foreign intrigue or the Catholic plot to win US presidential elections in 1856. Today we live in a globalized World, and we have conspiracy theories that go way beyond the US and are truly global. How much are these, “global” conspiracy theories (e.g. New World Order) different than the early, intra-national ones? Do you think their global character gives them more influence?

Would you agree that the process of creating a conspiracy theory has become more “democratic”? While in the XIX century you had to be in control of the media, or occupy an important political position, nowadays all you need is a laptop, a YouTube account, and of course, a creative mind.

I wouldn’t say that the creation of conspiracy theories has become more democratic but their distribution and proliferation has certainly been helped and accelerated by the Internet. And yet, there is hardly any research so far that explains why certain conspiracy theories become popular so quickly and why others don’t. The more one studies conspiracy theories, the more one notices how little we know about them so far.

Would you say it is hard to distinguish sometimes between a conspiracy theory and an episode that the political elite actually wants to keep non-transparent? Examples that come to mind is the decision of the Bush administration to invade Iraq because of Saddam Hussein’s alleged weapons of mass destruction, or the case of Edward Snowden and the US spy programme.

I would say that the Bush administration articulated a conspiracy theory when it claimed that Saddam Hussein had WMDs and was, moreover, collaborating with Osama bin Laden. That this claim was not immediately labelled a conspiracy theory shows us that in the present the term as such is far from neutral. It does not only describe a certain vision of the world, but also functions as a means of delegitimization. Elites in the West nowadays articulate conspiracy theories far less frequently than they used to because this form of knowledge is no longer generally accepted, but when they do so, it is striking that their conspiracy theories often escape that derogatory designation. I am not sure if the Snowden case really qualifies as a conspiracy theory because the NSA does not seem to be working for a mysterious third entity. It’s just that their means are extremely questionable.

Recently, Hungarian PM Viktor Orban blamed George Soros as responsible for the refugee crisis. Croatian PM Zoran Milanovic, on the other hand, pinned the blame for refugees’ arrival on Serbian and Hungarian governments and the opposing party in Croatia, who altogether created a plot against his government. It seems that politicians make great conspiracy theorists once they can profit from it…

They definitely do. The really interesting question however is not if they believe their own claims or only voice them strategically, but why there are people who believe them. What we need to investigate further are the functions that conspiracy theories perform in specific contexts and the needs they answer to.

From the Illuminati reptiles to the Hollywood Moon landing, what is your favourite conspiracy theory?

I like the moon landing conspiracy theory because it was the first one I ever consciously encountered. Moreover, it seems to be quite convincing at first sight. But most importantly, in most versions it is a rather harmless example. There is no racist or anti-Semitic dimension to it.