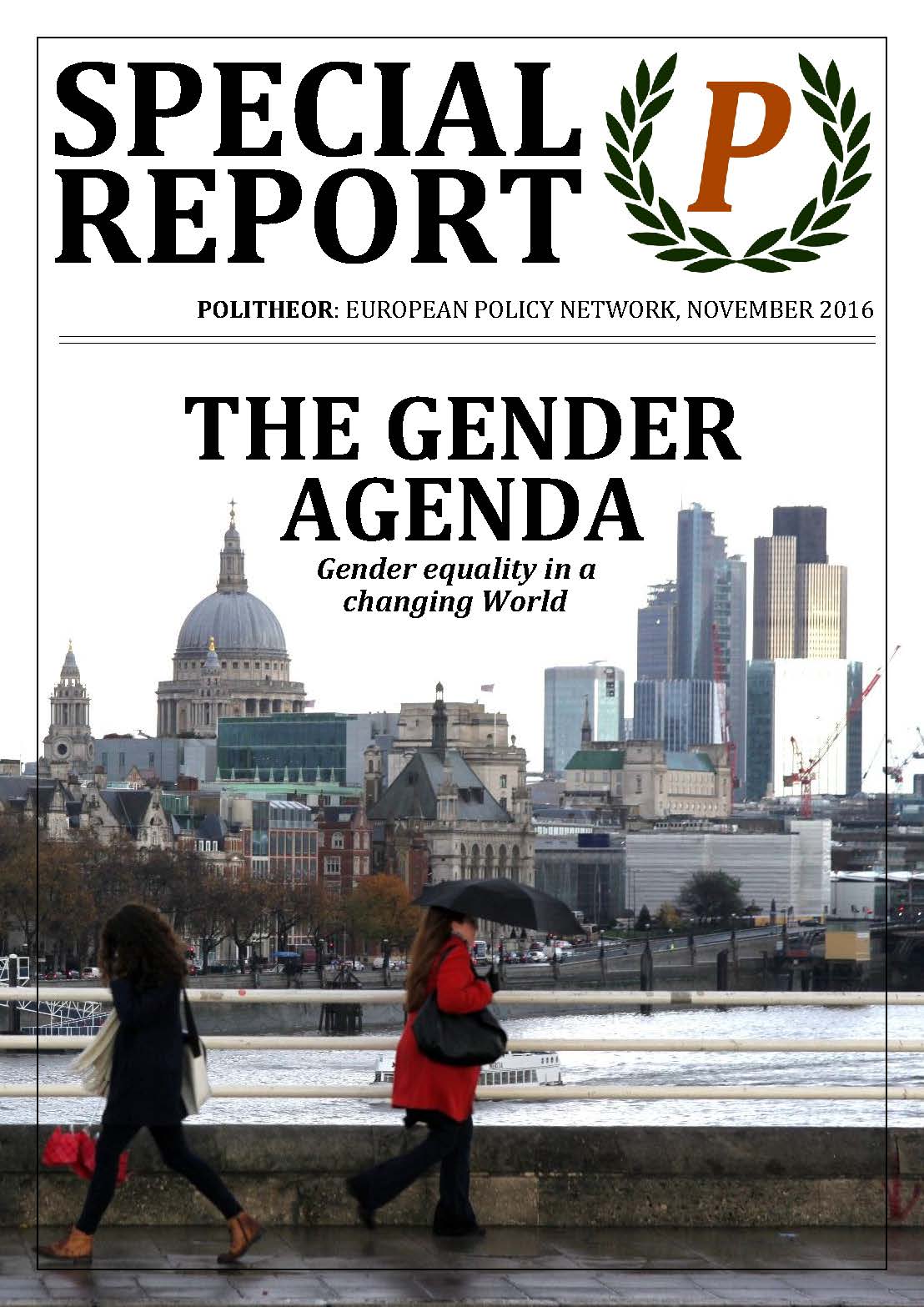 Why do we need a gender agenda?

Why do we need a gender agenda?

For some people this question may be pretty obvious. We need a political, legal and social agenda to achieve equality as a matter of human rights and dignity. Unfortunately, for many others, a Gender Agenda is not a priority, with gender equality seemingly not that important anymore: we already have Hillary, don’t we? And Emma Watson speaking in the UN. We even have the President of Canada claiming to be a feminist… and of course, we have Beyoncé. So, why are we still being so picky with all these gender-equality claims?

Let me answer: Because of Lucia.

Lucia Perez, a 16-year-old girl from Mar de la Plata, Argentina, was recently raped and impaled on spike. She died of a heart attack as a result of the inhuman pain she had suffered. This did not happen in a Game of Thrones episode or in a gory scene in a film, but just two months ago in Argentina, one of the most developed countries in Latin America. Let me continue: in August this year, five men –healthy, young and wealthy- brutally raped a girl during a summer fair in northern Spain and recorded it with their smartphones to share it on social networks. Only a couple of days ago, Erdogan’s party put forward a bill that would pardon up to 3,000 child rapists if the perpetrator married his victim. This is happening in Turkey, an ally of Europe and a prospective member of the Union.  To top it off, more than 60 million Americans voted as the next president of the United States a man who has was recorded as saying he felt free to grab women’s genitals when he wants too.

This is why a Gender Agenda is crucial, because inequality remains a major barrier to human development, and no further steps can be made if we leave half the world behind. On the occasion of the 25th of November, International Day for the Elimination of Violence against Women, we, the Politheor Team, want to stand up for equality and Human Rights by presenting this Special Report. The authors of the different pieces in this Report are young experts, women and men from different academic backgrounds and origins: from Kazakhstan to the UK, from Italy to the US, who represent the melting pot of cultures of our present and future Europe. Let’s give them voice and room to speak.

Throughout these pages, the reader will find how the challenge of equality persists in different regions of the world, addressing the different faces of discrimination against women. Hot topics such as Brexit, the “Refugee Crisis” or Climate Change are discussed from the often neglected perspective of gender, essential to any comprehensive understanding as well to any meaningful solutions. That is why our authors also tackle key issues, such as Women’s Leadership, Gender Mainstreaming, Quotas or the EU Policies to combat gender-based violence. As is often the case, it is not always about the glass ceiling, but the greasy ladder. Our contributors also bring here the testimonies and images of women experts on cooperation and the experience of those who struggle against human trafficking. From Tunisia and Lebanon to the Post-Soviet region, our report aims to untie multiple voices around a single claim: that we are all important and necessary in the achievement of equality.

Whenever someone claims that feminism is redundant, that equality has already been achieved, we must be clear: No way! This is not a radical statement, but rather a reality recognized by The United Nations High Commissioner for Human Rights confirmation that: today that no country to date has achieved full equality between the sexes.  We hope that this Report represents one of many small contributions being made towards achieving that end. For you, for me, and for the future. For Lucia’s sake.