Putting local food back into our cities 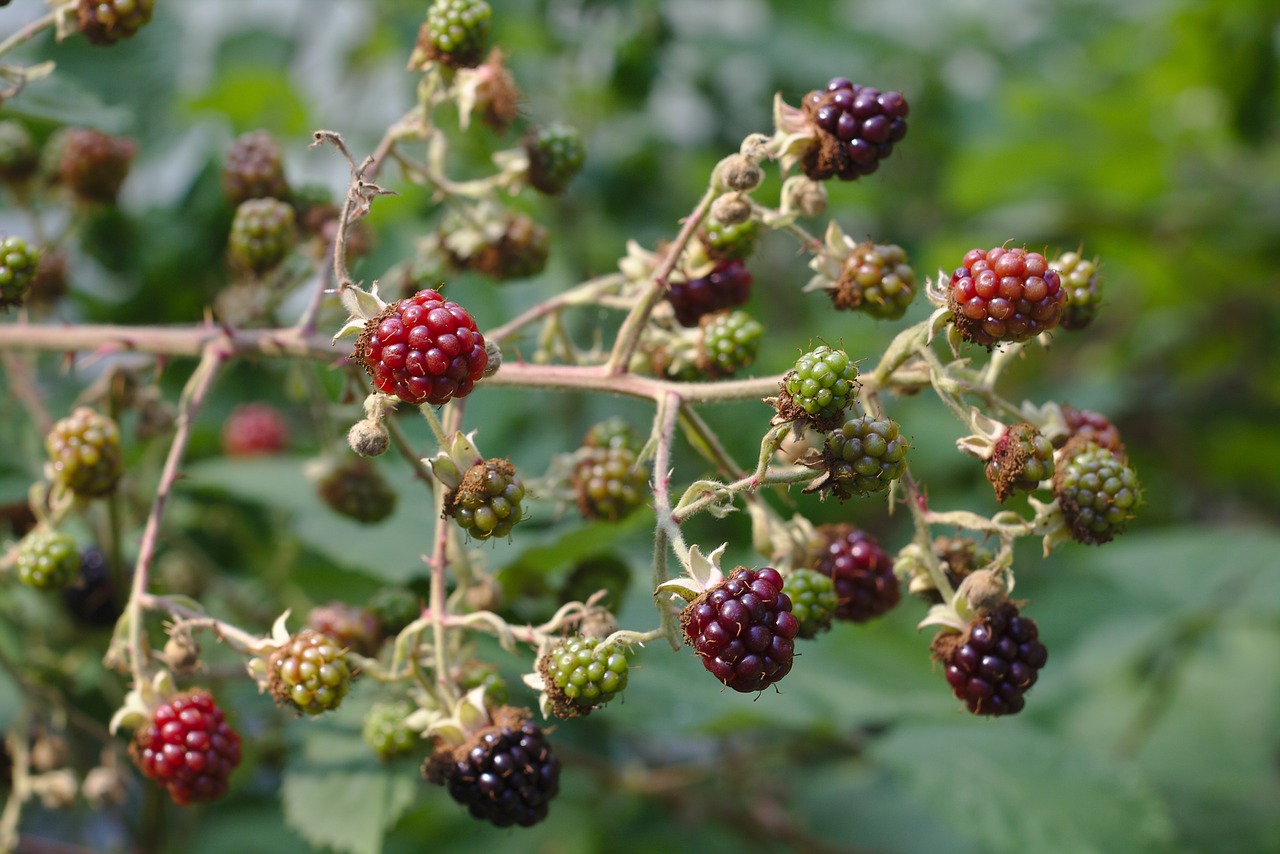 Food has never been under the policy remit of cities, primarily since it’s cultivated outside of our cities in peripheral and rural areas. Nevertheless, in recent years’ food has emerged as a topic of discussion within urban agendas.

Currently, many Europeans are unaware of where their food comes from. Supply chains are lengthy and complex, oftentimes coming from far-flung destinations which makes finding the provenance of one’s food far from being a straightforward process.

Sustainable local food and urban gardening are concepts which have arisen to prominence in recent years. Citizens are increasingly concerned with having a greater understanding of where their food originates from along with the numerous supposed benefits of embracing locally sourced produce which utilises shortened food supply chains and allowing for greater interactions between producers and consumers.

A key focus of new policy approaches is to bring incorporate a local dimension to the food policy landscape, centred on production, transportation and distribution. However, one may ask what exactly constitutes “local” food? While there is no universal definition, it can be surmised as minimising the distance between production and consumption, notably in relation to the modern food system.

Buying locally-sourced food is seen to have numerous environmental benefits. Buying seasonal produce made with ecologically sound production methods is seen to have multiple beneficial effects. Barometers for measuring such impacts include the proportion of non-renewable energy sources used for the production, processing, transport and distribution of food. Furthermore, shorter supply chains which involve actors near urban hubs require less packaging in comparison to their longer conventional counterparts.

Seasonal food helps to minimise energy consumption linked to storage and transportation. Another positive aspect relates to farmers practicing ‘sustainable agriculture’ which uses crops and animal products which are acclimatised to the localised environment and form an intrinsic element of local ecosystems and aid in preserving biodiversity.

Urban agriculture is the posterchild for the newfound emphasis on local production within policy circles. This dynamic approach encompasses various forms including, edible landscapes, rooftop gardens, and indoor farms which complement community gardens and greenhouses. Furthermore, it’s scalable in nature, ranging from simple subsistence production and processing at a household level up to large-scale commercial production.

In October 2015, 117 mayors from the world signed the Milan Urban Food Policy Pact (MUFPP). The Pact’s overarching aim is relatively simple, to collaborate in the shaping resilient and sustainable food systems, to grant healthy and accessible food to all, protect biodiversity and combat food waste. This accord hails the return of city regions to the table and provides them with powerful voices. One of the commitments laid out is “to provide access to municipal land for local agricultural production and promote integration with land use and city development plans and programmes”.  Such pledges illustrate the determination on the part of city authorities to promote and develop urban agriculture schemes.

On the surface, sustainable urban farming appears to undo many of the issues created by conventional farming practices.  Let’s run through several these claims to assess their viability.

By growing what we need near where we live, we decrease the “food miles” associated with long-distance transportation. We also get the freshest produce money can buy and encouraged to eat seasonal produce. The concept of ‘food miles’, the distance food travels before being consumed, dates back several decades. The European Environment Agency’s report ‘Feeding the City’ points to the fact that simply just analysing food miles only paints half the story, it disregards the production methods as well as the type of food consumers buy. Moreover, transporting large quantities of food can be highly efficient. If the mode of transport was by foot, by bike or a hybrid/electric vehicle then the environmental impacts are minimised.

Similarly, a person’s ‘foodprint’, the hidden emissions of the foods you choose to eat, is dominated by production emissions. Food transport makes up just a tenth of food emissions up to the point of sale. If one were to reduce their meat consumption or become vegetarian, then they could reduce their food-related GHG footprint by around a quarter.

Another obstacle at play relates to soil contamination in urban areas, lead being the most pervasive. There are concerns that plants grown in urban farms could absorb lead and pose a serious health risk, this could derail the widespread implementation of urban farming initiatives. Research conducted by the University of Washington has found that despite evaluated levels of lead in urban garden soils, urban agricultural produce rarely exhibited high-levels of lead. This is explained by the fact that while plants do absorb lead, their roots retain and halt its transfer through their steams.

This highlights the myriad of factors which policy-makers must contend with when formulating elements of an urban food strategy. Further obstacles may include land use restrictions, difficulty accessing water, soil contamination and a lack of information on local regulations.

Urban agriculture is one piece of the puzzle in transitioning toward a sustainable and resilient food system. It’s by no means a ‘magic bullet’ which will solve multitude of challenges we face. Notwithstanding, it’s a topic which has seen citizens, city officials and policy-makers now focusing on pertinent issues facing our populations. One could argue that half the battle is to bring to light such critical issues.