School-aged refugees: Are they a burden or a social responsibility? 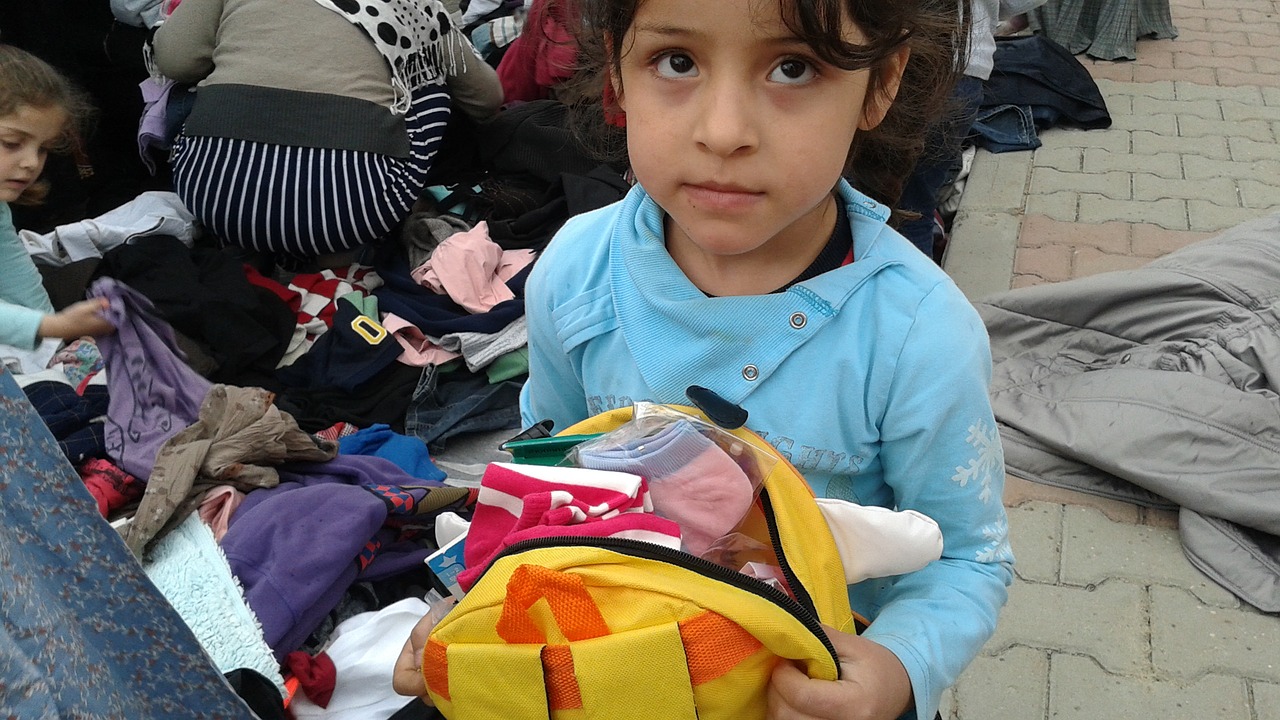 Human Rights Watch: A child we interviewed in 2015 said, “when I picture my future, I see nothing.

outlines the rights of the displaced and the legal obligations of States to protect them. The Convention asserts the principle of non-refoulement, whereby countries vow not to return refugees where there is evidence they could face persecution, and outlines the various obligations that host nations have to protect the fundamental human rights of those refugees. Even though, to date, 145 states have ratified the Convention, refugees still endure hardship when they land in host countries. Whilst adult refugees try to find their place on foreign soil, the education of their children takes a backseat and children are forced into labor, panhandling, or worse to provide for their families. Host countries often perceive educating refugee children as an economic and social burden, neglecting the fact that denying those children a proper education inevitably results in straining the relationship between both parties in the long run.

According to the UN Refugee Agency, the number of overall displaced individuals reached 65.3 million in 2015 up from 59.5 million the year before. Individuals were forced to flee their homes for several reasons including, but not limited to fear of persecution, conflict, violence, human rights violations, and war. To put this in perspective, on average 24 individuals worldwide were newly displaced every minute during 2015. Since the outbreak of the civil war in 2011, around 11 million Syrians have fled their homes. In 2016, the United Nations High Commissioner for Refugees estimated that 4.8 million Syrians had fled to neighboring countries including Turkey, Lebanon, Jordan, Egypt and Iraq, while the other 6.6 million were internally displaced within Syria; one million have also requested asylum in Europe. According to the Human Right Watch (HRW), there are 1.5 million school-aged Syrian refugee children living in Turkey, Jordan, and Lebanon, but approximately half of them do not have access to formal education.

Adult refugees face harsh realities once they land in host countries; the majority cannot find jobs due to harsh regulations that affect their ability to achieve legal residency status. Because of this, the year 2015 counted 70% of Syrian families living below the poverty line. Even though host countries have implemented free programs to encourage refugee children to have access to education, various factors affect refugee children’s ability to do so.

In Turkey, organizations such as UNICEF have contributed to the cause of educating children by training 20,000 Syrian teachers, renovating 400 schools, and asking for Syrian children to be included in a Turkish program that gives cash allowances to families who need financing. Lebanon currently has 239 public schools operating in double shifts with Lebanese children attending school in the morning and Syrian refugees attending in the afternoon; this program is funded by the international community and comes at a cost of US$600 per child. Jordan has also created an education program for refugees. As of February 2016, Jordan counted 130,000 Syrian refugees in the Jordanian school system; however, at least 90,000 young refugees are still not in school. Public schools in Jordan also run double shifts with the help of Syrian teaching assistants. In order to accommodate the demands of double shifts at schools, classes tend to be shorter and teachers end up working strenuous hours affecting the overall performance of students and teachers alike and the quality of education that both refugees and non-refugees receive.

In theory, Syrian children have access to public schools in host countries. Often, however, parents cannot afford to pay the costs associated with getting a free education such as school supplies, books, and transportation and end up taking their kids out of school. Also, many prospective students do not understand the language in which a curriculum is being taught; for example, in Lebanon, English and French are the primary languages of instruction, while in Syria those languages are taught as secondary languages. Syrian children are also out of school because they are entrusted with supporting their families financially. Immigration laws banning undocumented adults from working and underground sweatshops favoring hiring children are but a few of the factors disincentivizing refugee children from attending school.

The HRW believes that education is crucial to help refugee children cope with the trauma of war and gain access to skills that will eventually help them rebuild their own country. Do host countries have a legal obligation to educate refugees in the Middle East? The short answer is no. However, they do have an incentive to do so in the long-term. By implementing policies aimed at increasing the number of refugees who have access to education, host countries reduce the risk of tensions between communities, child labor, radicalization, and crime rates. While international agencies and foundations such as No Lost Generation and the UN have raised funding for education projects, policies need to be implemented on a national level by governments in every Middle Eastern country alleviating the problems that lead to children dropping out of school. Those include changing immigration policies related to work and creating jobs for adult refugees, putting in place measures to ban child labor across all borders, and providing language classes for refugees by volunteers so they can more rapidly integrate into the societies receiving them.