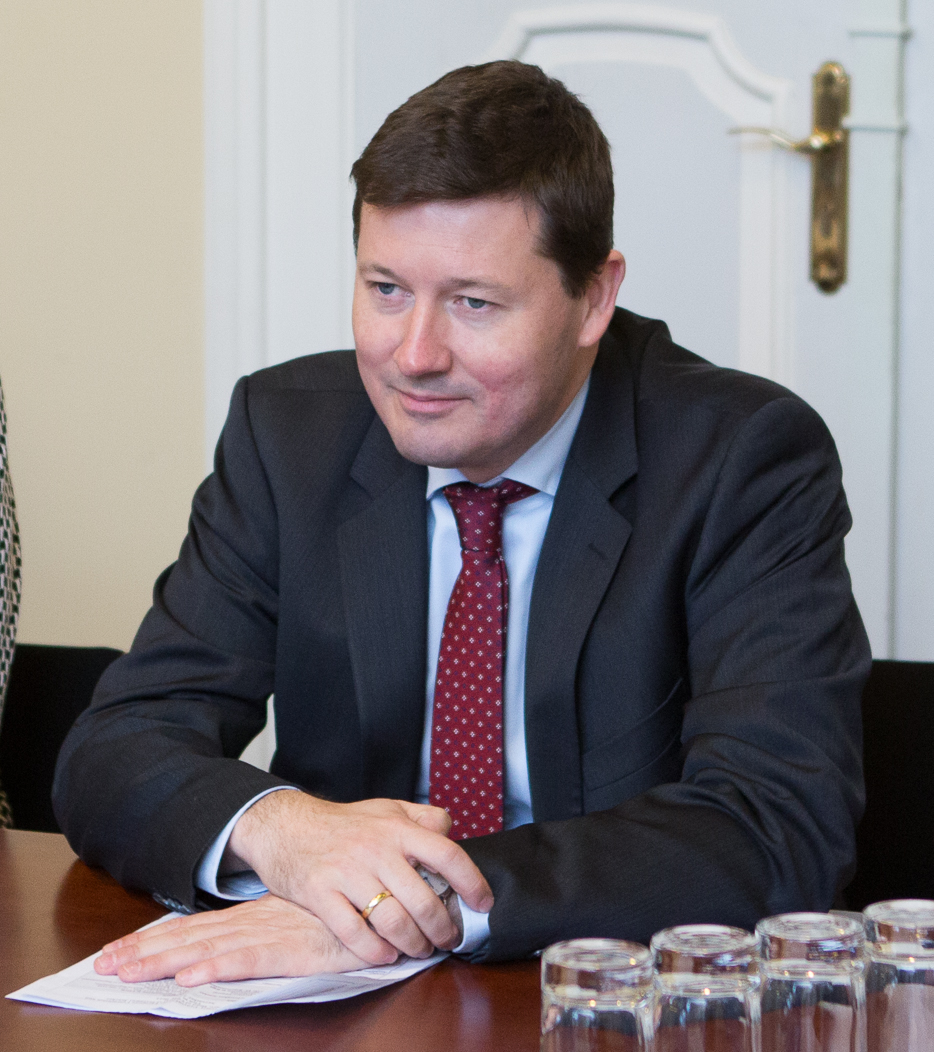 The high-speed double promotion of Martin Selmayr from European Commission President Jean-Claude Juncker’s Head of Cabinet to secretary-general of the European Commission hardly went unnoticed. Selmayr succeeded the former secretary-general, Alexander Italianer, as the head of a workforce of 33,000 Commission civil servants in a matter of minutes. It wasn’t long before shots started getting fired from different directions.

Although some Commissioners were surprised, their initial reaction was nothing compared to that of the other institutions, Member States, and the media. Among other things, the situation has been said to undermine transparency, (gender) equality and the credibility of the EU. Some suggest Selmayr is simply not a popular person within the Brussels bubble, which is claimed to be the reason behind the fiery backlash to his appointment. This sounds plausible, given he sometimes is called the ‘monster’ of the Berlaymont. Also in his capacity as Head of Cabinet he knew how to wield his power smartly, befriending the right people but also making enemies. The truth is however, no matter how you twist it, the damage has been done.

There are several suspicious aspects – other than its staggering pace – about this particular promotion. First, to qualify for the position, one needs a higher rank and more extensive leadership experience than a Head of Cabinet typically has. Conveniently, a vacancy for deputy secretary-general had just opened up and the opportunity was not wasted. During the College of Commissioners’ meeting on 21 February, Selmayr was announced as deputy secretary-general among a string of other people’s promotions. Then, Alexander Italianer announced his retirement on a rather short notice: from March 1st. Conveniently, there was already a suitable candidate: Martin Selmayr. Italianer announced his retirement around 09:30; the news of Selmayr’s double promotion was out at 09:39. A swift decision, enabled by the fact that most Commissioners were not informed in advance.

According to the Commission, all rules and procedures were followed. But during a debate, Members of the European Parliament – MEPs pointed out that there appears to be a breach of at least article 4 and article 29 of the Staff Regulations. Article 4 establishes that “vacant posts in an institution shall be notified to the staff of that institution” and article 29 says that before a vacancy is filled, holding an “open internal competition” must be considered. Quite hard to believe everything went in accordance with these rules in a time-span of not even 10 minutes. Or was there a ‘competition’ after all? Clara Martinez Alberola – Selmayr’s very own deputy Head of Cabinet – had also declared interest in the position of deputy secretary-general. However, she withdrew before the process was over which left Mr. Selmayr as the one and only candidate. But the story had a happy ending for her too; she took Selmayr’s old spot as head of Juncker’s Cabinet.

After all this commotion, the question is not so much what is true and what is not, but rather how the European Commission will recover from this self-inflicted blow to its reputation. As so many EU affairs, this case too is very vulnerable to public opinion and has already fueled the Eurosceptic fires that are burning in some parts of Europe. Hungary took the opportunity to accuse the Commission of “double standards” stating “preaching about the rule of law and following the guidelines or the rules is not authentic when it is coming from the Commission”. During a time where challenges such as Brexit and the refugee crisis require a strong EU with a respectable reputation, these developments are unfortunate to say the least.

The clandestine sensation of it all is not the only objection people have. It puts another German at a top-position in Brussels while the secretary-general of the European Parliament and of the European External Action Service are Germans too. Some fear a too dominant Germany and preach the need for a balance of nationalities. Then there is the issue of gender balance as well, which the Commission claims to promote but ignored with this appointment of another man into a top-position. Arguably, the brief candidacy of Mrs. Alberola was supposed to cover this up but does that really display equal chances for men and women?

Selmayr’s competence was not targeted, that was entirely not the point. He is a smart man and knows how to move around in Brussels. He probably has the necessary skills but now those skills are tainted by the suspicion surrounding the affair. Whatever the intentions, it certainly demonstrates poor political judgment and has effectively suggested the European Commission itself cannot practice what it is preaching. Transparency and openness are much valued and often emphasized by the European Union, yet the promotion of Martin Selmayr appears to have been orchestrated behind closed doors. No matter how competent the candidate may be, these proceedings have put a spat on the reputation of all those that were involved.