Tackling elitism in education: What does that mean for France? 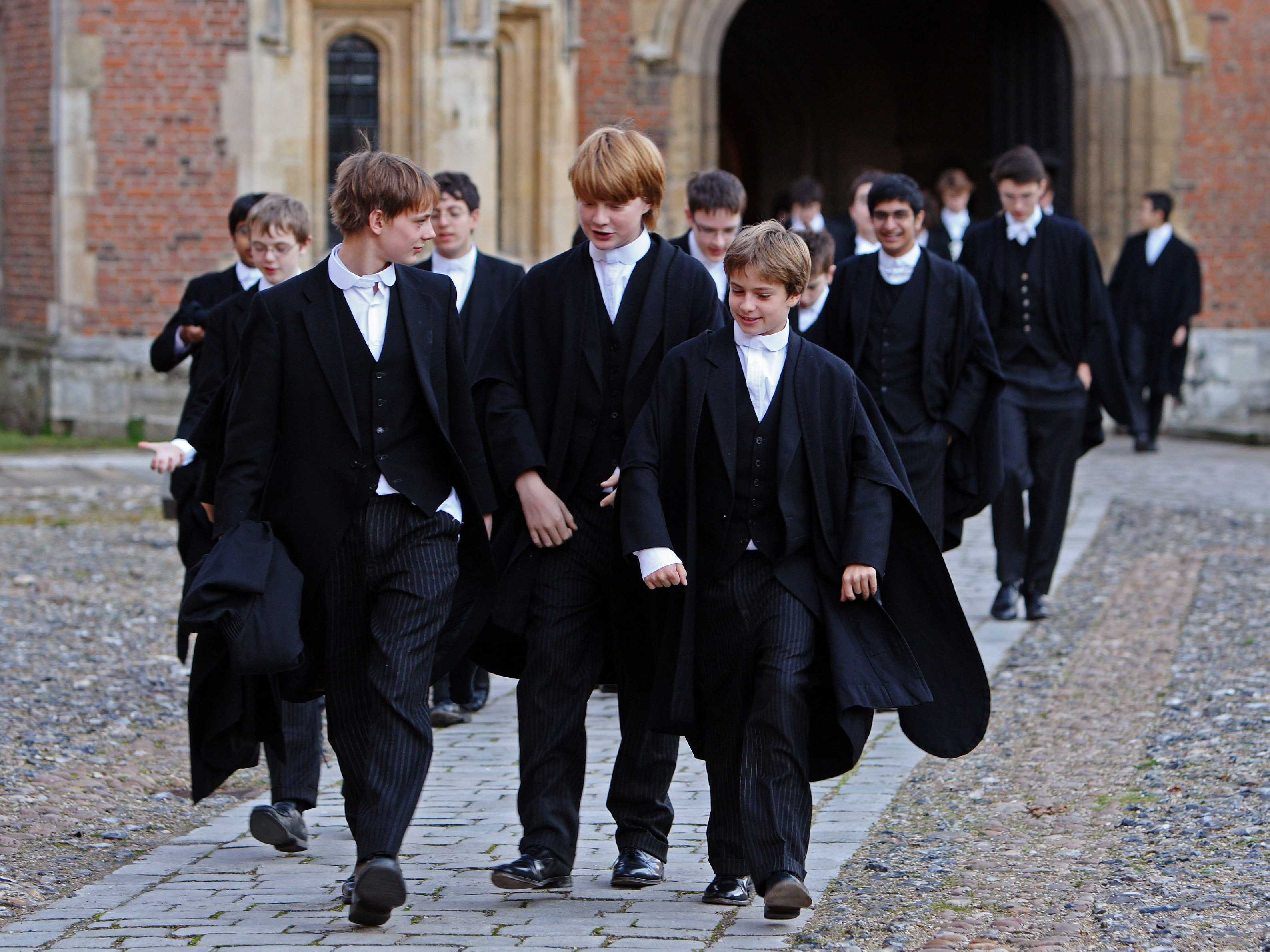 The failure of top-down technocratic climate policy to accelerate decarbonization of the economy has provoked environmentalists to experiment with the idea of divestment in fossil fuel corporations. However arousing excitement among the Left, good intentions don’t always make for good policy.

School teachers in France have gone on strike this week to protest newly published education reforms proposed by Francois Hollande’s socialist cabinet. Prime Minister Manuel Valls has described these reforms as ‘essential’ due to the underlying inequalities in the French education system. However, commentators across the country have labelled the bill as the ‘shipwreck of France’ and the ‘end of the republican education system’. Are such strong critiques justified?

The educational reform affects children in collège, the French equivalent of middle school. Collège has been described as the ‘weak link’ in the French educational system, with students falling behind in French, Modern Languages, and History over the course of the 4 years preceding high school. This reinforces existing inequalities in French society; currently, success of students in France is most likely to be determined by their parents’ social background. Only 75% of children of manual workers pass the collège leaving certificate, in comparison with 95% of children of managerial workers. The French Minister for Education, Najat Vallaud-Belkacem, has also pinpointed levels of apathy in collège as a reason for the need for reform, as drop-out rates are highest among children of immigrant parents. The new reforms therefore aim to tackle these issues by creating a fairer system for all, as cabinet ministers have argued that the current system benefits children of the elite while letting others fall by the wayside.

What exactly does this entail, and how does one implement social change is such a structured and bureaucratic aspect of French society? One of the most debated aspects of the reform is the fact that Christian history will be taught as an optional module, while Islamic history will remain a compulsory subject. Despite the fact that Islamic history has been a compulsory subject for years, this has provided the perfect sound-bite for the right-wing press to seize on.  Along with the proposed ‘Secularity Day’ and the reduction of Greek and Latin classes, this aspect of the reform has been branded as a threat to French national identity.

The most crucial area of change, however, centres on changes to the teaching of Modern Languages. This is an area in which France underperforms as a nation, despite its status as an important European power. In a poll completed by Education First on English language competency, the French people were ranked 23rd out of 54, coming in behind Spain, Portugal and Poland. Part of this problem stems from the fact that French, like English, is such a major language that native-speakers feel less obligated to become bilingual. The fact that the education system falls short in educating 11-14 year olds means that more well-off parents can supplement their children’s learning with private tuition, thus putting the less privileged at a greater disadvantage.

The targeting of elitism in Modern Language classes has attracted the greatest amount of controversy. One of the current hallmarks of the collège curriculum is the use of bilingual classes in which the top stream of pupils have the opportunity to learn a second foreign language from the age of 11. As the bilingual classes are only available for the top 20% of students, they have been one of the bill’s primary targets for elitism in French education.

Therefore, under the new legislation, all students will begin learning their first foreign language earlier, so that all pupils will receive 2 hours of teaching per week over 3 years rather than 3 hours a week over 2. While it’s true that younger children make the best learners, teaching unions have claimed that this reduction in teaching hours is ineffective: students need regular input to learn a language, and 2 hours a week isn’t enough time. This also puts teachers at a disadvantage: fewer teaching hours means less work, and in the Académie of Toulouse where the reforms have been trialed, this has resulted in many modern language teachers spending hours commuting between several schools in their region in order to maintain their salary.

Plus, while the bill strives to create a better learning environment for all, there is a risk that this major change could lead to wealthier families sending their children to private schools by their parents, thus reinforcing social inequalities.

Regardless of good intentions, it’s this fear of change that could be the real nail in the coffin for Vallaud-Belkacem’s reforms. The last great educational reform in France was in 1989, and any alterations will mean rewriting educational manuals and rethinking old norms. Inequalities in collège are part of greater issues that have been entrenched in the French educational system for years: for example, the fact that students are still streamed into vocational high schools according to a test that they sit when they are 14. Equality isn’t going to be achieved by reforming the teaching of the humanities in a system where neither equality nor the humanities are valued: the Baccalaureate Littéraire (the leaving certificate focusing on humanities) is seen as the easy option while the ‘Bac Scientifique’ (the leaving certificate focusing on science subjects) is seen as the gold standard of the French education system. This major flaw has resulted in the devaluing of the humanities throughout the French education system, meaning that it is only an insignificant step to tackle them at an elementary level. Reforming the French education system is a lot more complicated than just overhauling the timetable at middle-school, and this bill just plays into the hands of the right-wing.