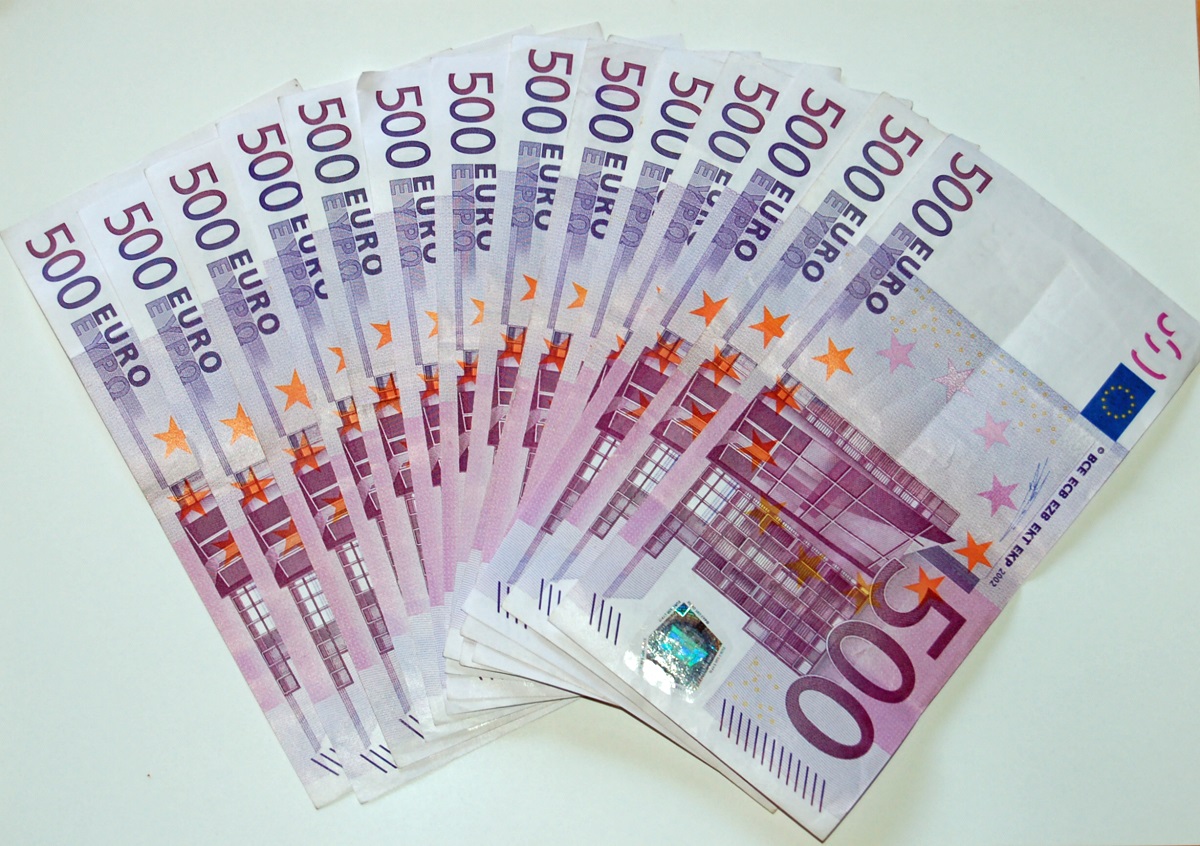 On May 4th 2016, the European Central Bank has decided to permanently end the production of the €500 banknote by the end of 2018. On the other hand, the circulating €500 banknotes will still remain legal tender and retain their value even after 2018. What’s behind such decision and what are the consequences for the European citizens? Is it feasible for us to have a €500 banknote in our wallet and exchange it within the European Monetary Union? Well, it might depend…

Last February, the European Commission enquired on the way European banknotes are used. It followed that Mario Draghi, president of the European Central Bank, motivated the decision of ending the production of the €500 Euro banknotes by 2018 with the concern that these could foster illegal activities over Europe. Studies have shown that the use of such note is preferred by drug and weapons dealers, criminal organizations and money launderers.

In southern Member States especially, money laundering is an actual and serious issue that Governments are regularly dealing with. In Italy, the government has banned cash payments for amounts over €1000. Every year, €10 billion are deposited in Italian national banks in the form of €500 banknotes. This is an evidence of the seriousness of the money laundering phenomenon. National banks are obliged to report suspect operations to the Italian financial authority for deposits over €15.000 but this does not frequently happen. It goes beyond doubt that, given the end of production of the € 500 note, any deposit will increase the chances of being reported to the financial authorities and therefore reduce the money laundering phenomenon. However, regardless of the €500 end of issuance, the ECB has underlined that this will still retain its value within the European system and remain legal tender.

Whilst walking through the streets of Rome, a couple of German tourists asked for my help: they had regularly withdrawn money from the German bank, which had issued them a €500 Euro banknote. They found it impossible to pay any commercial activity with it and had no possibility to exchange it in a local bank. National banks, as provided for by the Italian Central Bank, are obliged to exchange €500 banknotes to “regular” clients only, to verify the validity of the banknote and any possible involvement in money laundering activities. What about “non-regular” clients who have been issued such banknote from another EU Member State and evidently need to pay goods and services or exchange it?

In southern Member States, as a consequence of such phenomenon, adequate laws and measures have been taken to tackle the issue. However, in Germany for example, cash is the most common method of payment. Germany has been one of the first Member States to oppose President Draghi’s decision: “cash is freedom”, declared one of the editorials in the popular Bild magazine following the publication of the ECB’s decision. Fact is, “some Europeans are more attached to cash than others”. This is already a clear evidence of the different value Member States within the European Union give to the use of cash money.

When discussing delicate issues such as migration or the economic crisis, very often the concept of Member States’ sovereignty takes over. One could argue that every Member State, according to its internal economic issues (money laundering in our case), is free to adopt specific measures to reduce any risks. What about the factual Economic Monetary Union though? I believe episodes as the one that I personally witnessed are an example of a general disorientation of the EU, not only from a political but also from an economic perspective. It is not acceptable that a citizen of the European Union, made able to travel freely and without undergoing currency exchanges, cannot exchange a €500 banknote in another Member State. Solutions to such issue should be found both at a European and national level. Firstly, Europe should set up general guidelines on how to operate with the specific banknotes involved. Secondly, each Member State should provide adequate measures which take good care of tracking a record of foreigners exchanging their banknotes at a national bank. Diversity should not be an obstacle. It should be overcome with measures that ensure the application of principles entrusted in the Treaties.

I believe that, at times, citizens and especially institutions, forget the meaning of the term “Union”. Union does not imply that all Member States must have the same procedures and uses: it would be unrealistic. Union means that, by being part of it, we overcome certain differences and find a unitary way of dealing with them, despite our intrinsic differences. Being European means this to me.